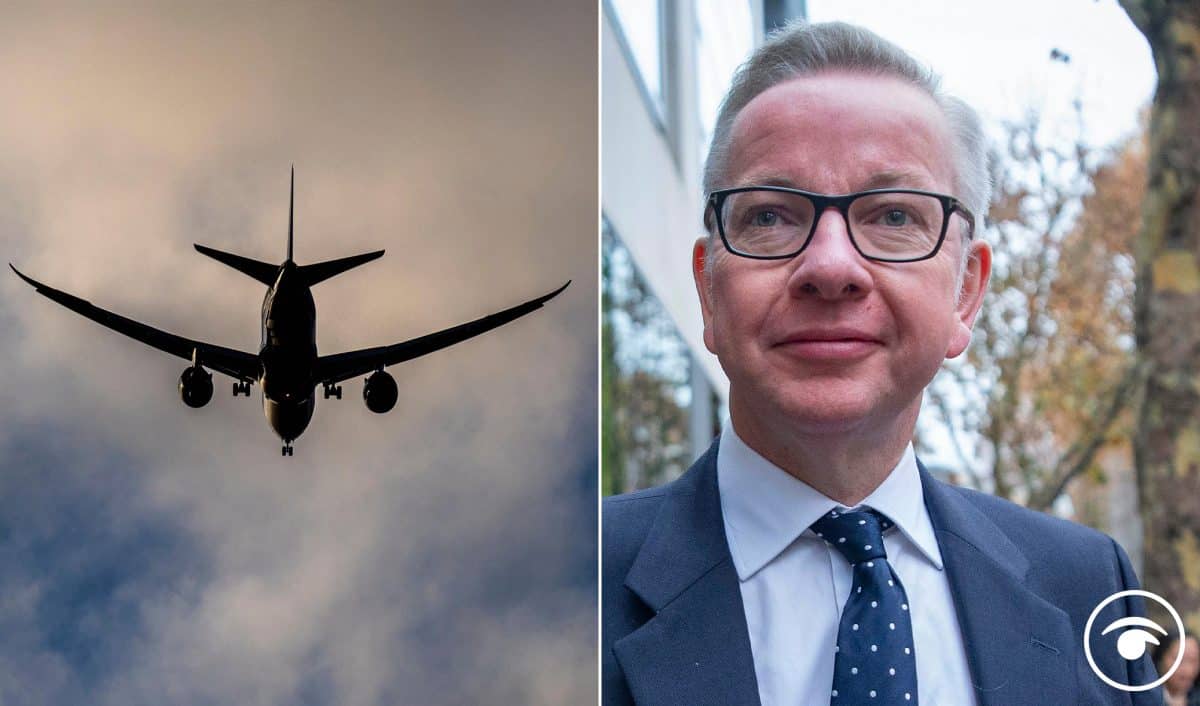 The UK Government will work with other countries to “help facilitate” coronavirus immunity passports if they are required by destinations abroad, a minister has said.

However the Government has denied they will be introduced on a number of occasions. Pippa Crerar Tweeted: “Government finally confirms vaccine passports despite regular denials over last few months to @MirrorPolitics and others that they were afoot.”

James Ball Tweeted: “The government have said they were considering vaccine passports about four times already – then said they definitely weren’t another four, so we’re due another round. They were and remain a very bad idea, as illustrated below.”

In December vaccines minister Nadhim Zahawi suggested hospitality and other businesses could bar people who have not had a Covid-19 jab.

However, Micheal Gove denied they would be brought in.

Asked if there would be a vaccine passport, Mr Gove told Sky News: “No, that’s not being planned.

He added: “I think the most important thing to do is make sure that we vaccinate as many people as possible.”

Speaking on BBC Breakfast, Mr Gove said: “Let’s not get ahead of ourselves, that’s not the plan.

“What we want to do is to make sure that we can get vaccines effectively rolled out.”

He added: “Of course, individual businesses have the capacity to make decisions about who they will admit and why.

“But the most important thing that we should be doing at this stage is concentrating on making sure the vaccine is rolled out.”

The Prime Minister’s official spokesman told reporters: “There are no plans to introduce or require immunity passports that would bar people from certain venues who haven’t been vaccinated.”

Foreign Office minister James Cleverly said it would be up to the individual countries where holidaymakers are arriving to decide on their own border arrangements.

But he said it was “not an uncommon practice” for countries to require documents on inoculations and that the Government would work with international partners on this.

It follows reports in the Times that British officials have started work on an official certification programme after Greece said it would waive quarantine rules for arrivals who can prove they have been vaccinated against Covid-19.

Mr Cleverly told BBC Radio 4’s Today programme on Friday: “The decisions that individual countries make about their own incoming arrangements is obviously up to them.

“We are incredibly proud of the speed and the breadth of our vaccination rollout and of course, I think the whole world hopes, that the vaccination programme will be a way of getting back to normality.”

Asked if the UK would help in providing certificates, he said: “It is often the case that the entry requirements for countries are for vaccines or inoculations, and that is not an uncommon practice.

“We will work with international partners to help facilitate their border arrangements and their immigration arrangements.”

Mr Cleverly told Sky News that at present most countries, including the UK, require a negative test result on arrival.

“And we’ll have to see what countries, what the international community, put in place once vaccines around the world are as effectively distributed, as they are here in the UK,” he added.

According to the Times, the Foreign Office, Department for Transport and Department of Health and Social Care are working on arrangements should countries require proof of vaccination as a condition of entry.

British tourists may be welcomed to Greece in May provided they can provide proof they have received the coronavirus jab, the newspaper reports.