The borough has leapfrogged Leicester with local leaders having introduced new measures to enforce social distancing. 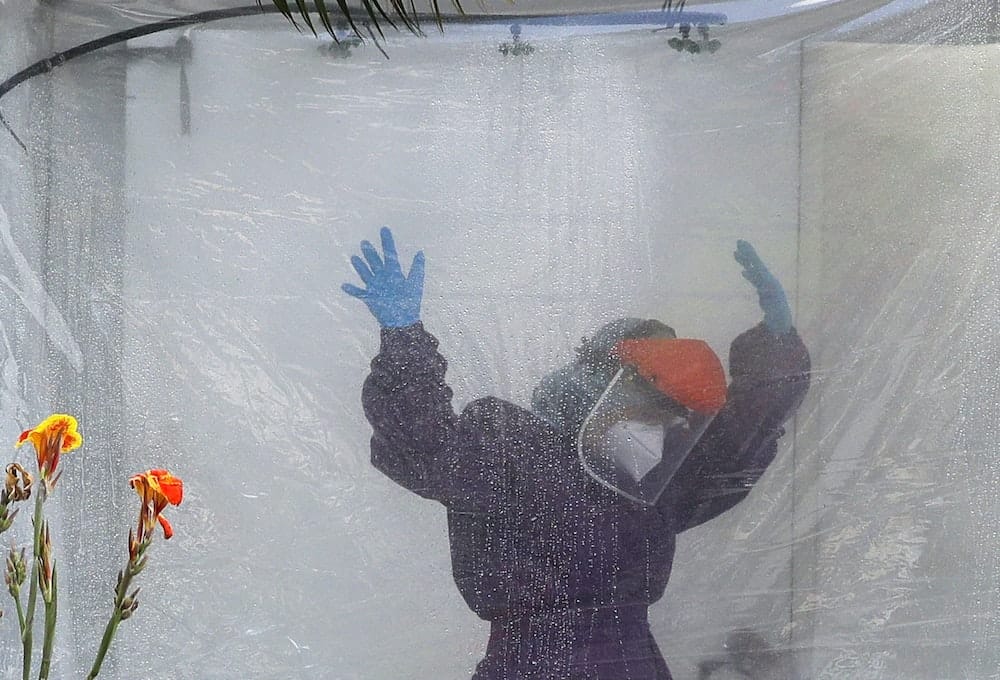 Blackburn has overtaken Leicester with the highest coronavirus infection rate in England, new figures have shown. Prof Dominic Harrison said he would be “reluctant” to impose a local lockdown.

However, Harrison, public health director of Blackburn with Darwen Council, warned that cases would continue to rise.

He said: “We should be concerned the figures have gone up, but I entirely expected them to and I expect them to rise again this week.”

The borough of Blackburn with Darwen in Lancashire has a rate of 79.2 Covid-19 cases per 100,000 in the seven days to July 17, according to the latest data from Public Health England (PHE).

Leicester is itself currently in lockdown.

Related – Firms linked to Tories win key Covid-19 service contracts – but is there something more sinister in play?