"It seems that it's always the wrong time to give NHS workers a pay rise but never a problem giving your mates a bung." 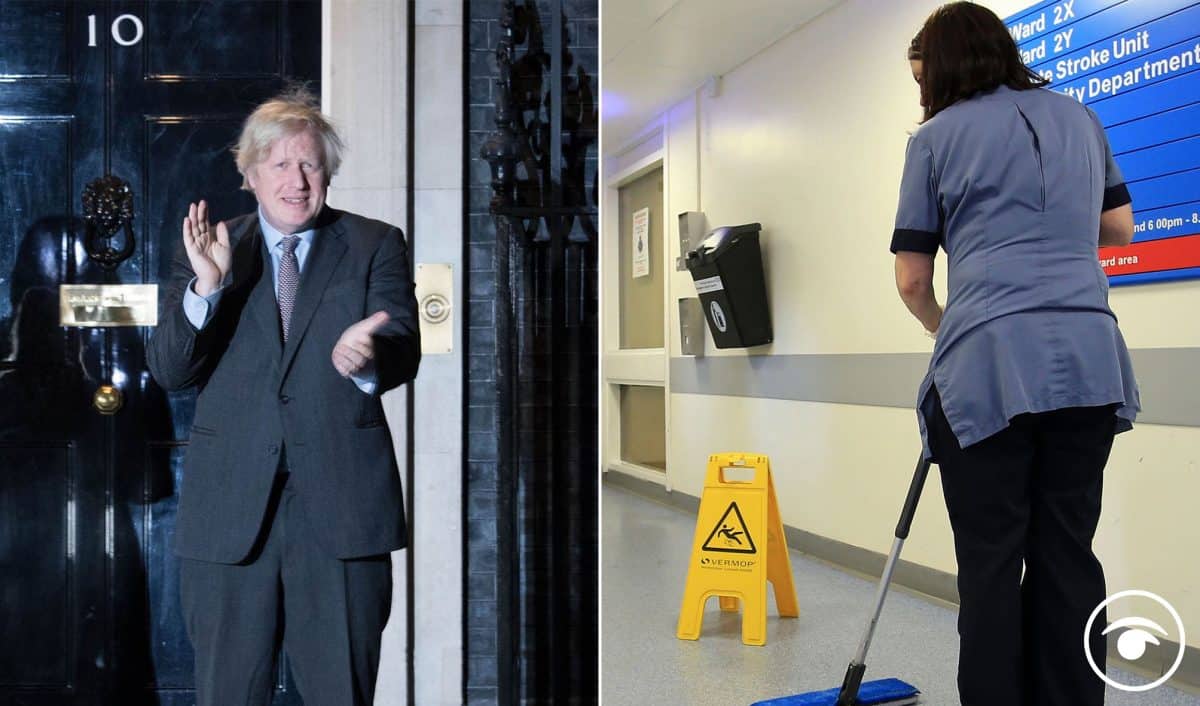 The Government is facing a furious backlash after calling for NHS staff in England to be restricted to a pay rise of just 1%.

Ministers defended the proposal at a time when the economy was under “huge pressure” as a result of the coronavirus pandemic.

But health service unions denounced the proposed award as a “kick in the teeth” for staff who had given “absolutely everything” over the past year to keep the public safe.

Appearing on BBC Question Time, Business Secretary Kwasi Kwarteng said while the performance of the NHS had been “first class”, many people in the private sector faced losing their jobs.

“No one is doubting the NHS has been absolutely first class in this whole pandemic. What I am suggesting is that the whole economy has been under huge pressure,” he said.

“When I look at people in the hospitality sector, in aviation, in retail, many of them are very, very worried they won’t even be in a job in two or three months.”

There has been outrage at the decision and many took to Twitter to vent their rage, and #Toryscum began to trend.

Here are some of the reactions.

I’m a nurse and I’ve just been told by Boris Johnson that I’m only getting 1% pay rise.

But we have the huge gratitude of the public.

I’ve literally just been told by Boris that the clapping was enough.