During a scathing overview, Andy Burnham singled out Avanti West Coast for their 'appalling' on-time service rate of 39%. 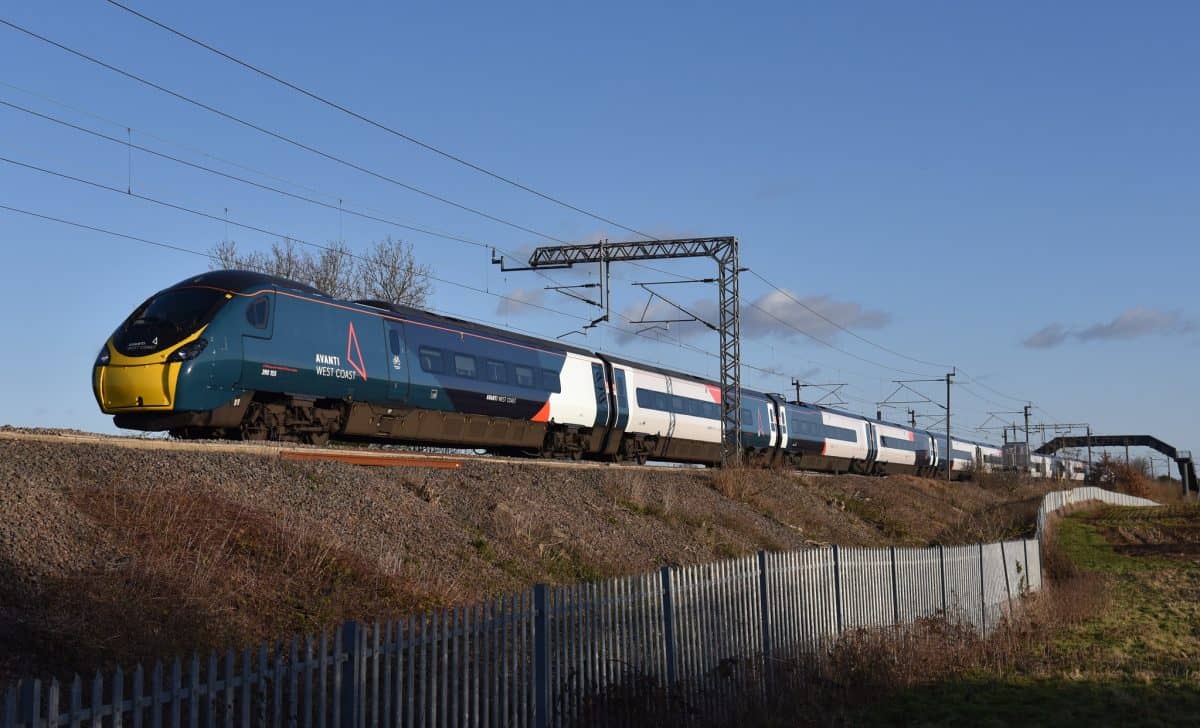 Greater Manchester Mayor Andy Burnham has slammed the ‘complete failure’ of the UK’s privatised train industry, stating that he would now advocate for the FULL NATIONALISATION of all rail services. The Labour representative aired his views on the BBC this morning.

Using Avanti as an example of railway shortcomings, Burnham ripped into service providers who are charging extortionate fees, only to cancel numerous trips at short notice. He also expressed his outrage at the ‘lack of seating’ available for travellers.

“People who often paid hundreds of pounds for tickets are getting on Avanti trains and finding no seat. We were promised when they slashed the number of trains that it would bring stability and certainty to passengers. The complete opposite is the case.”

“The acid test to me is, if they have not restored three trains an hour before Christmas from Manchester to London, then they’re gone. They cannot be allowed to continue this chaos into 2023. This is the end of the line.” | Andy Burnham

Avanti was dragged over the coals again by the Labour Mayor, after he described their service as ‘appalling’. According to Andy Burnham’s research, fewer than four in every ten Avanti trains actually run on time – and he now believes the time for nationalisation has come.

“Only 39% of Avanti West Coast trains run on time. That’s appalling. I would now advocate for the full nationalisation of all rail services.”

“I think rail privatisation has failed, completely failed. It’s the worst of all worlds for passengers. They are paying so much for tickets, but there’s no accountability. What really annoys me is how these companies cancel trains the night before, then answer to nobody.” | Andy Burnham

Solihull: Three children dead after falling through ice while playing on frozen lake