'Dealing with the emotional impact of seeing their colleagues get ill, being fearful of getting ill themselves, and helping patients say their final goodbyes to loved ones over smartphones or iPads.' 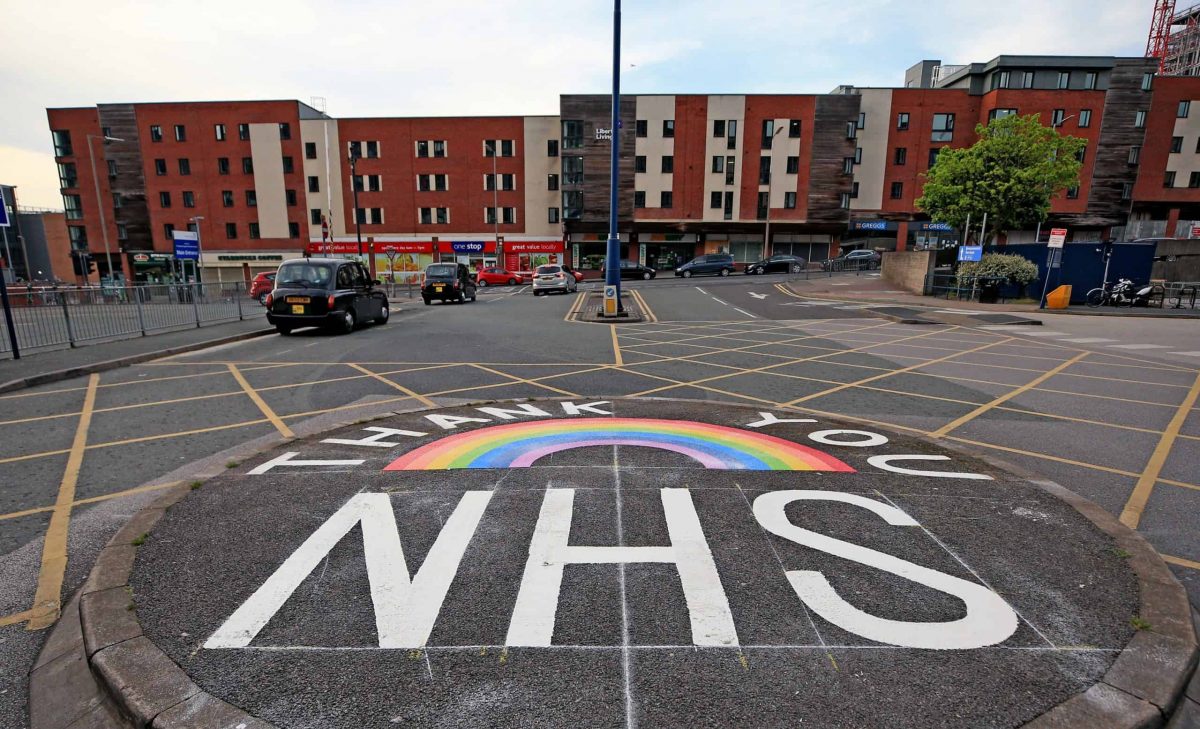 NHS workers have reported high levels of stress and fatigue and as many as two in five have not had a break since the first wave of the pandemic in March, said Dr Chaand Nagpaul.

The chairman of the British Medical Association’s (BMA) Council said that not only were staff working “flat out”, they were dealing with the emotional impact of seeing their colleagues get ill, being fearful of getting ill themselves, and helping patients say their final goodbyes to loved ones over smartphones or iPads.

He told the Health and Social Care Committee that even before the pandemic there were already high levels of stress and anxiety.

Many went in to work every day worried that they would make a mistake – often for reasons outside of their control, he added.

Meanwhile 40% of doctors said that their stress levels and their levels of burnout are now higher, 59% say they are severely fatigued and 40% haven’t even been able to take an adequate beak or leave from work since March

“They have been working flat out,” Dr Nagpaul told MPs.

Meanwhile he raised concerns about GPs seeing “double” the number of patients they should be.

He said that GPs sometimes deal with 100 patients a day – with the average seeing between 50 and 60.

He said that research shows that changes to the ways doctors are treating patients during the pandemic mean GPs are having 20% more contacts than previously.

“We [had a] very stressful starting point before the pandemic,” he told MPs

“When we saw Covid start… this was an experience that no doctor or nurse was prepared for – to see so much illness and death.

“Imagine you have a hospital that has no visitors.

“Doctors were describing things like the emotional impact of having to hold a smartphone or an iPad – as being the vehicle of contact between patients in their last phase of life – and relatives.

“Many had to do different jobs than they were trained to do.

“They saw their colleagues getting ill – one junior doctor told me that the stress and the emotional impact it had on her to be treating her own consultant, the consultant who was training her, in intensive care.

“That is what doctors have had to work with and other healthcare professionals.”

Dr Nagpaul raised concerns about the survey findings, describing it as a “serious situation”.

He added: “We must find solutions and address this.”

“And it really does upset and demoralise healthcare professionals and doctors when they can’t do their best and they’re working under this extreme pressure.”

He added: “One of my biggest concerns is that, as a nation, we have not properly valued and welcomed our overseas doctors.”

Denise Crouch, Macmillan Cancer Support’s lead nurse, told MPs about her redeployment during the early phase of the pandemic.

Working 70-hour weeks as a discharge nurse felt like “Groundhog Day”, she said.

“I’ve been nursing 43 years. I’m 62. I was absolutely shattered and exhausted at the end of each week, and dealing with all that extra workload and emotion… But (I) also felt very privileged,” she said.

“For me, I was tired, I was fatigued, it very much seemed like Groundhog Day, every day… But it was that anxiety.

“And there is still that anxiety, you know. We’re in a big second wave again.”

The MPs heard that there have been “significant increases” to support services for doctors.

Dame Clare Gerada, medical director for Practitioner Help which supports doctors and dentists across England with mental health and addiction problems, added: “What’s going on at the moment in the workplace is constant encounters with death – I’ve had young doctors telling me that they’ve seen more deaths in the last month and they’ve seen in their entire lifetime.

“Having to be put into impossible decisions situations – such as having to don PPE (personal protective equipment) before doing an emergency caesarean for example.

Paul Farmer, chief executive of the mental health charity Mind, added: “Covid is providing the most enormous wake up call to the NHS, and I think also to the wider social care sector as well, about the fundamental importance of looking after the mental wellbeing of your staff.

He said some NHS and social care staff have “extraordinary levels of resilience” but managers need to be able to spot someone who is struggling.

Mind has also seen a “very significant” surge in demand for services across the public, he added.