The future of the NHS is expected to be one of the key battlegrounds of the 2019 General Election. 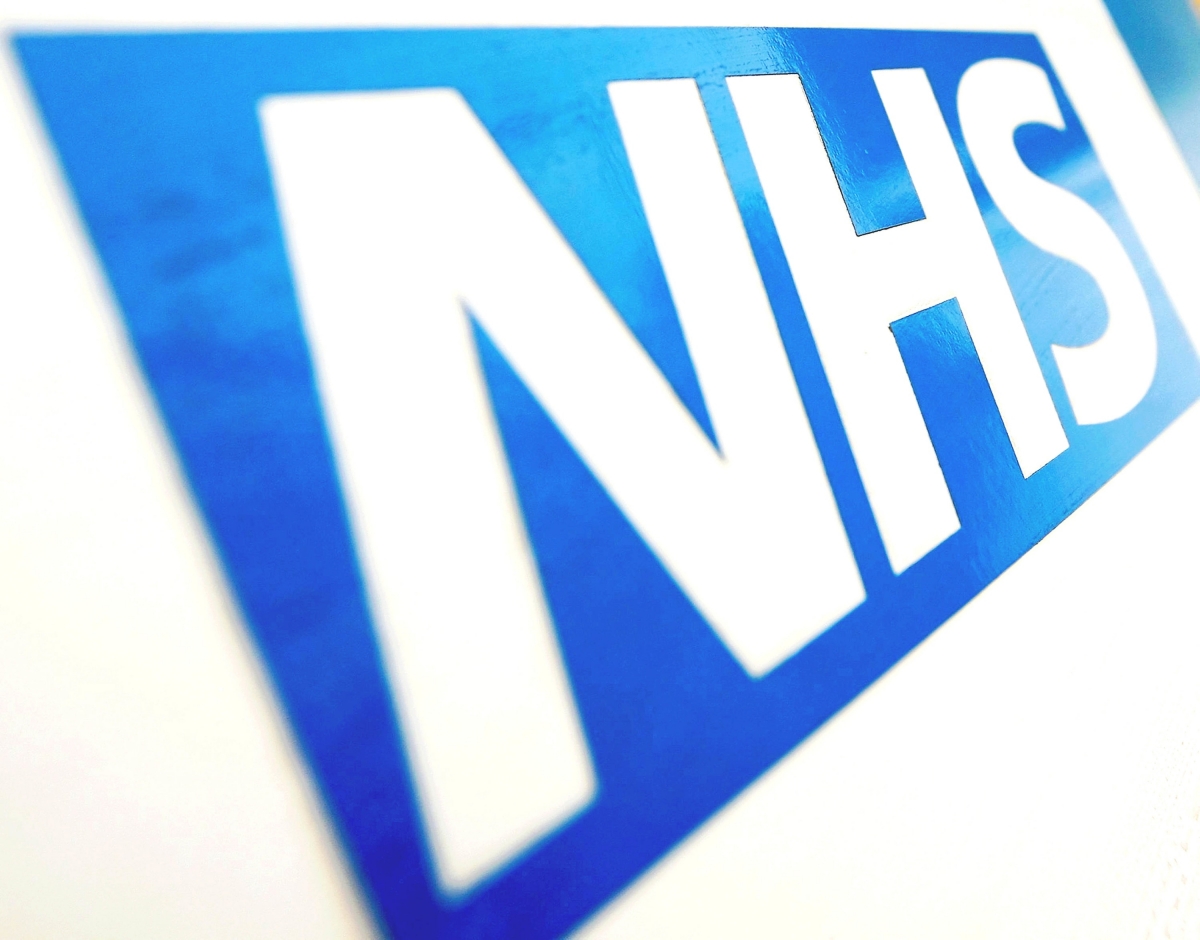 A&E waiting times dropped to their worst-ever level in England during October.

One in six patients waited longer than four hours hospital – the weakest performance since the target was introduced in 2004.

The data from NHS England showed 83.6 per cent of patients arriving at A&E were treated or admitted in four hours.

Other targets covering cancer and routine hospital treatment are also being missed.

The future of the NHS will be one of the key battlegrounds of the 2019 General Election.

With polling day coming ahead of a looming winter period that is predicted to be the worst faced by the service, all eyes will be on the parties to see what extra support they will pledge.

But as pressure mounts, politicians have been warned not to politicise the health service to win votes, and to avoid making impossible promises which set it up to fail.

Labour has set out a “rescue plan” if it wins power that will involve a £26 billion cash injection, raised through taxes.

The annual average 4.3 per cent funding increase for health spending over the next four years will be funded from the party’s proposals to reverse corporation tax cuts and tax the wealthiest people in society.

The Conservative Party, on the other hand, has pledged to deliver 50 million more GP appointments by 2024-25.

The British Medical Association said the commitment is encouraging, but questioned whether the promises will be made good given the lack of detail.

Mr Johnson also promised a new “NHS visa” making it easier for doctors and nurses from around the world to work in the UK.