The UK’s export market suffered a total fall of £750 million - a 75.5 per cent decline from the previous January, the FDF said. 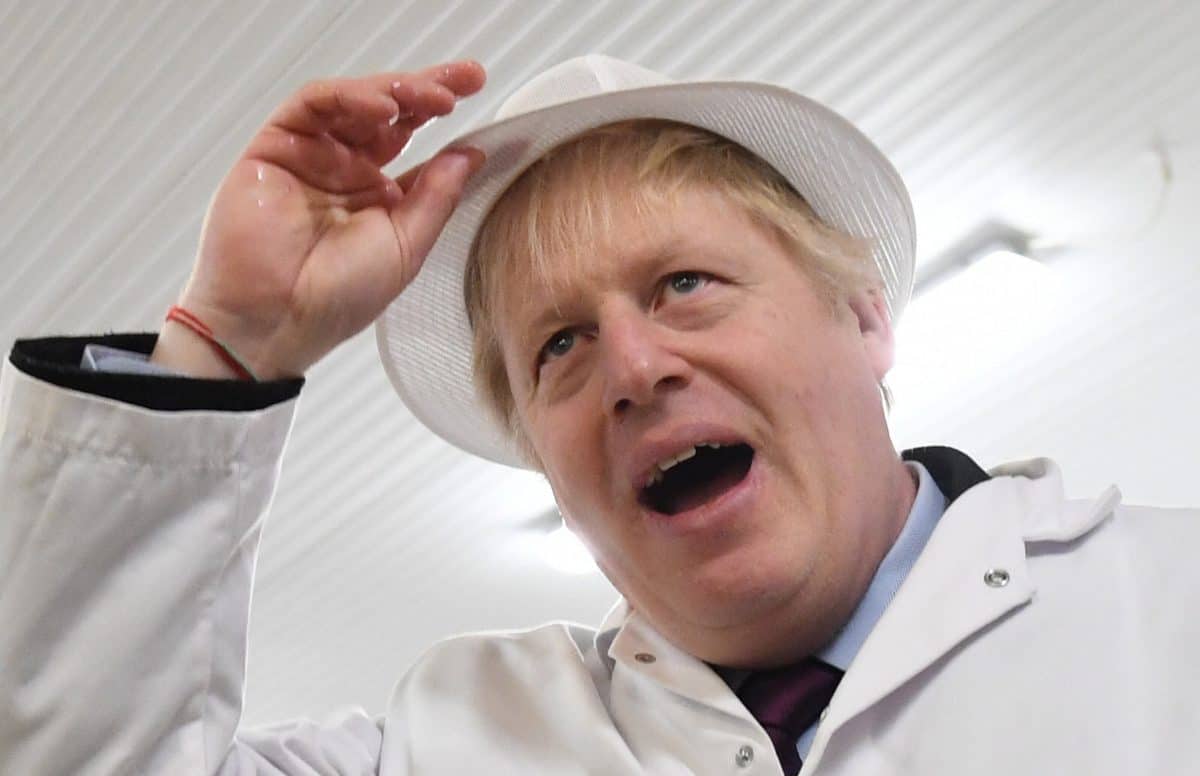 Fish and meat exports to the EU plummeted in January compared to the previous year, as the British economy began to feel the the first impact of Brexit.

The Food and Drink Federation (FDF) revealed that salmon was among the hardest hit foodstuffs, witnessing a 98 per cent dip from the previous year. Beef fell by 91.5 per cent, while cheese also declined by 85.1 per cent.

The UK’s export market suffered a total fall of £750 million – a 75.5 per cent decline from the previous January, the FDF said.

Businesses have complained of huge disruption as a result of Britain’s exit from the EU single market on 1 January. Earlier this month, a leading manufacturers union said that three-quarters of its members had experienced delays exporting since the turn of the year.

Meanwhile the Institute of Directors said on Thursday that one-in-five of its members had given up trying to export to the continent.

The damning figures come hot on the heels of other devastating estimates of Brexit’s cost to Britain’s exporters.

Earlier this month it emerged that imports to Ireland from Great Britain dropped by more than 900 million euro in January, following the end of the transition period.

CSO senior statistician Orla McCarthy said: “Traders reported that a combination of factors contributed to the large reduction in imports from Great Britain in January 2021. These included the challenges of complying with customs requirements.

“Other factors identified by traders were stockpiling of goods in Q4 2020 in preparation for Brexit, substitution with goods from other countries, and a reduction in trade volumes due to the impact of Covid-19 related restrictions throughout January.”

The largest decrease was in the imports of live animals, falling by 75 per cent – or 187 million euro – to 62 million.

It was followed by mineral fuel imports such as coal and gas, which fell 71 per cent – or 139 million euro – to 57 million.

GB accounted for just seven per cent of exports from Ireland.