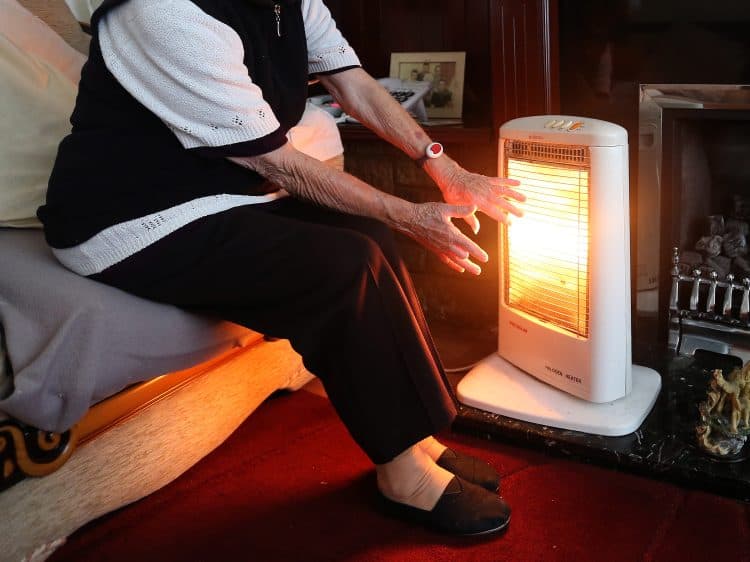 Not a single minister appeared on national TV or radio on Friday morning to defend the government, as the public learned their energy bills are set to rise by 80%.

It will remain in place until December 31, when it will be adjusted again, with latest forecasts warning bills could surge again to around £5,400 in January and around £7,000 in April.

The regulator, energy sector and charities were immediately united in calling on the Government to increase its support for households who were facing “the bleakest of winters”.

Fuel poverty charity National Energy Action (NEA) estimated that the rise would increase the number of UK households in fuel poverty from 4.5 million last October to 8.9 million this October, even taking into account the Government’s support package announced in May.

NEA chief executive Adam Scorer said: “The scale of harm caused by these price rises needs to sink in. A warm home this winter will be pipedream for millions as they are priced out of a decent and healthy quality of life.

“Households need money in their pockets to weather this storm or we are going to see millions in dangerously cold homes, suffering in misery with unimaginable debt and ill health.

“Even with a mild winter, millions are facing a big freeze. Action is needed now to prevent the bleakest of winters.”

Simon Francis, co-ordinator of the End Fuel Poverty Coalition, said: “Today’s Ofgem price hike is like a dagger to the heart of millions of people up and down the country.

“As a result of the decision, parents will be unable to feed their children, the sick and elderly will be condemned to worsening health, disabled people will go without vital medical equipment and households will be forced into poverty for the first time in generations.