"Remarkable own goals being scored all over the place by Tories. But this image. Wow," tweeted Joylon Rubinstein. 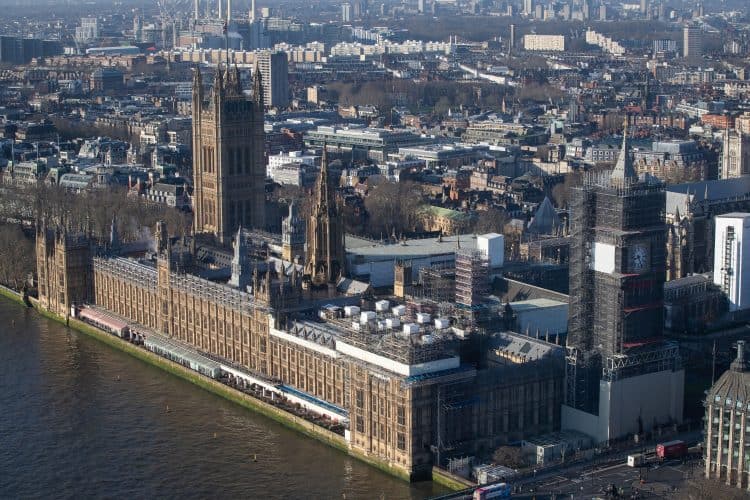 William Wragg – vice-chair of the 1922 Committee – shared a photo of a few of them ahead of the latest update on the Tory leadership race.

The 1922 committee, despite its name, was created in April 1923 as an attempt by the newly elected Tory MPs in the 1922 election to “facilitate cooperation within the party.”

‘The 22’ is made up of Tory backbenchers, allowing such MPs to discuss their views away from the frontbench MPs, with no fear of being reprimanded by those higher up in the party.

In this picture the five men, including the 1922 committee chair, Sir Graham Brady, grinned broadly as the joint vice-chair, Nusrat Ghani, obliged by filling up their cups.

Related: As Sunak and Truss battle to be the most Thatcher-like a merged pic of Rishi and iron lady is going viral