Fire and Fury, the tell-all book on Donald Trump, is set to be released early in the UK after the president’s lawyers tried to shut it down. The book’s author, Michael Wolff, talked to several people about the presidential campaign and Trump’s early days in the white house including Steve Bannon, his one-time confidant. About 250,000 […] 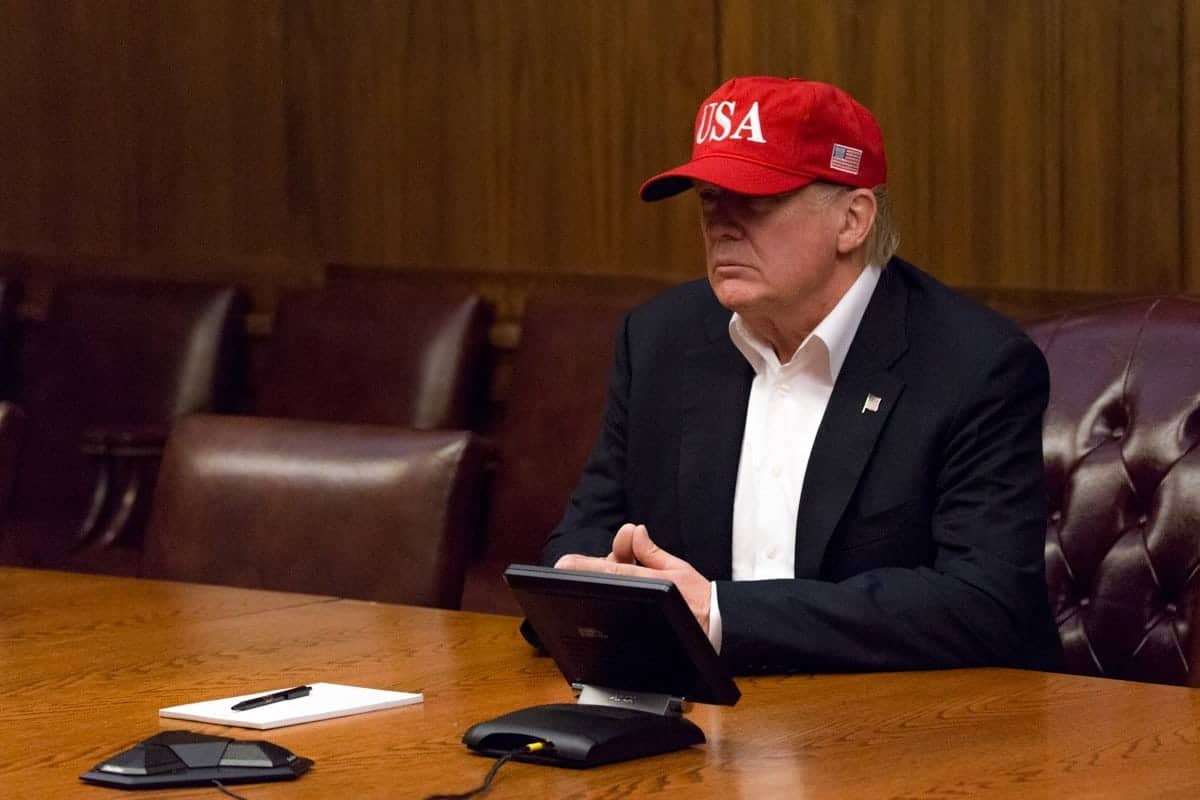 Fire and Fury, the tell-all book on Donald Trump, is set to be released early in the UK after the president’s lawyers tried to shut it down.

The book’s author, Michael Wolff, talked to several people about the presidential campaign and Trump’s early days in the white house including Steve Bannon, his one-time confidant.

About 250,000 copies of the book have already been shipped, with publishers Holt & Co saying there has been “unprecedented demand” for the publication.

If you’re struggling to get your hands on a copy, here are the 10 most shocking revelations:

1. Trump Didn’t Expect to Win and was happy for “Crooked Hillary” to run the country

Mr. Trump was so convinced he would lose the election that he didn’t want to spend money on his campaign.

Rather than spend the billion dollars he promised his followers he would to represent them, he was happy to lose to the Democrat rival he dubbed “Crooked Hillary” and have her run the country as he profited for the fame the campaign had brought him.

“In the end, the best Trump would do is to loan the campaign $10 million, provided he got it back as soon as they could raise other money,” writes Michael Wolff

Wolff writes on the dismay in the Trump camp at his November 2016 election win:

“Shortly after 8pm on Election Night, when the unexpected trend – Trump might actually win – seemed confirmed, Don Jr told a friend that his father, or DJT, as he calls him, looked as if he had seen a ghost. Melania was in tears – and not of joy. There was, in the space of little more than an hour, in Steve Bannon’s not unamused observation, a befuddled Trump morphing into a disbelieving Trump and then into a horrified Trump. But still to come was the final transformation: Suddenly, Donald Trump became a man who believed that he deserved to be, and was wholly capable of being, the president of the United States.”

2. Trump was fuming at his own inauguration

“Trump did not enjoy his own inauguration. He was angry that A-level stars had snubbed the event, disgruntled with the accommodations at Blair House, and visibly fighting with his wife, who seemed on the verge of tears. Throughout the day, he wore what some around him had taken to calling his golf face: angry and pissed off, shoulders hunched, arms swinging, brow furled, lips pursed.”

3. Melania Trump has some standards according to the book

“Trump, in fact, found the White House to be vexing and even a little scary. He retreated to his own bedroom – the first time since the Kennedy White House that a presidential couple had maintained separate rooms.”

4. Trump gets in bed at 6:30pm, eats cheeseburgers and calls people to complain about everything.

Mr. Trump likes to get into bed by 6:30 p.m., eat cheeseburgers and call people to complain about everything

The President, who keeps a separate White House bedroom from his wife, had two extra television screens installed in the room (there was already one when he moved in) and a lock put on the door, Mr. Wolff reports.

The President enjoys eating fast food for dinner in bed while phoning up his friends. During these candid conversations, Mr. Trump labelled Mr. Bannon as “disloyal,” former chief of staff Reince Priebus as “a midget” and Mr. Kushner as a “suck up.”

In a call last Feb. 6, Mr. Trump vented to one interlocutor about media reporting on a dossier of unconfirmed intelligence, including a salacious tale that Russian agents videoed Mr. Trump and prostitutes in a Moscow hotel room.

In these conversations, Mr. Wolff says, Mr. Trump frequently complains that details of his personal life in the White House keep leaking out. It apparently did not occur to Mr. Trump that the source of the leaks may very well have been the President himself.

5. Trump has unrequited crushes on Vladimir Putin and Rupert Murdoch

According to Steve Bannon: “he went to Russia and he thought he was going to meet Putin. But Putin couldn’t give a shit about him. So he’s kept trying.”

According to former Fox News CEO Roger Ailes: “Trump would jump through hoops for Rupert. Like for Putin. Sucks up and shits down. I just worry about who’s jerking whose chain.”

According to Wolff Trump constantly speaks to Murdoch on the phone, though the media mogul is exasperated by the President he always regarded as a fool: “‘What a fucking idiot,’ said Murdoch, shrugging, as he got off the phone.”