A group of prominent economists have submitted an open letter to the Guardian, in which they claim literally handing out cash to British citizens will boost the economy. The academics believe that this is the best method to bring life back into the UK economy, which is in real danger of sliding into another recession. […] 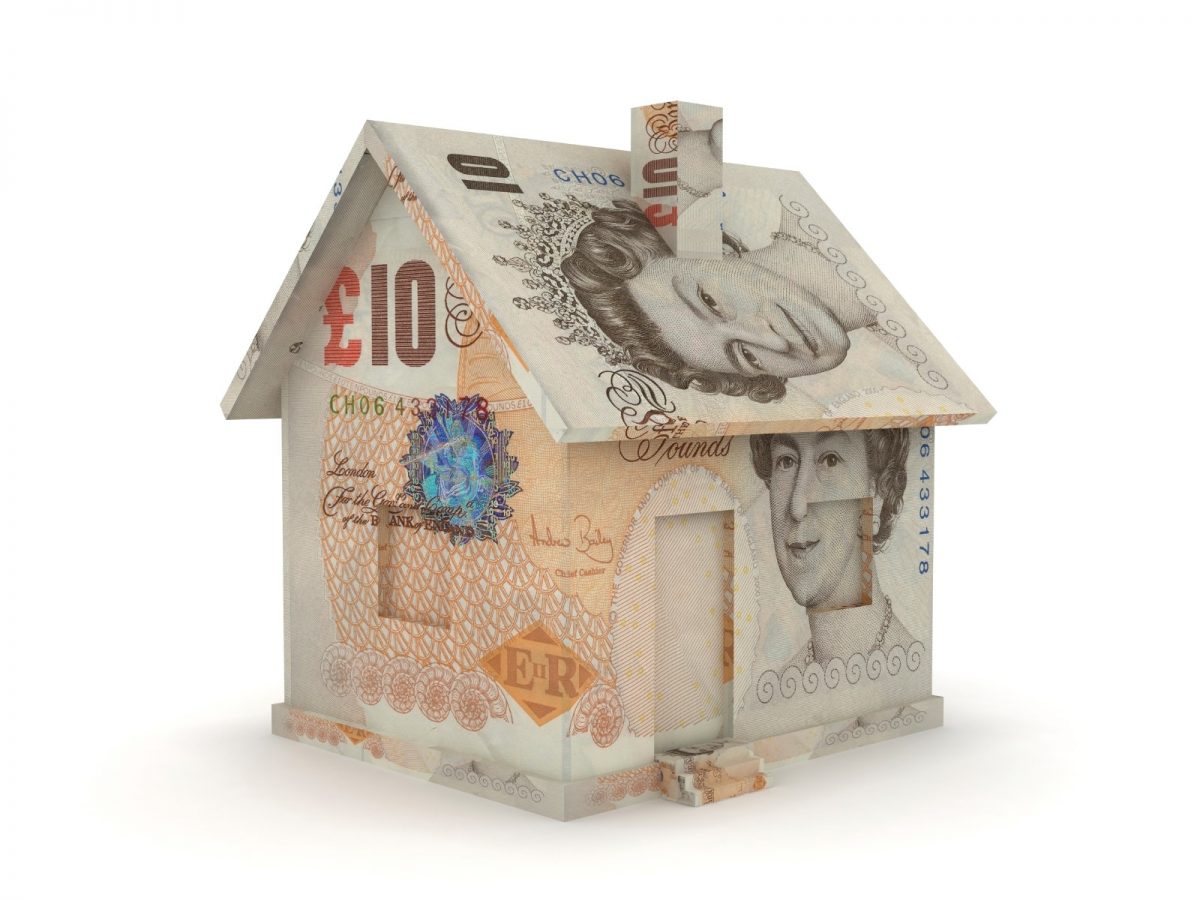 A group of prominent economists have submitted an open letter to the Guardian, in which they claim literally handing out cash to British citizens will boost the economy.

The academics believe that this is the best method to bring life back into the UK economy, which is in real danger of sliding into another recession.

Mark Carney, has just dropped interest rates to a historically low 0.25 per cent, but these economists think that their theory would boost the economy in a better way than the interest rate cut. US economist Milton Friedman described this theory as “helicopter drops” of money into the economy.

They also urge the new Chancellor to give the Bank a chance to try different and more radical approaches rather than tweaking the economy with interest rate changes. This could be through direct cash injections to households, tax reductions or funding large infrastructure projects. Today, Jeremy Corbyn said he wanted £500bn to invest in infrastructure projects if he was voted to become the next Prime Minister.

The letter states: “A fiscal stimulus financed by central bank money creation could be used to fund essential investment in infrastructure projects – boosting the incomes of businesses and households, and increasing the public sector’s productive assets in the process. Alternatively, the money could be used to fund either a tax cut or direct cash transfers to households, resulting in an immediate increase of household disposable incomes.”

One of the economists Professor Emeritus Mary Mellor, from the University of Northumbria said: “The attempt to enhance the circulation of money through the banking system has failed as people and businesses can face no more debt. There is relatively little demand in the economy so the most effective way to create demand is to make new money available through public services and public infrastructure. The money would then find its way into the commercial sector, to fuel the demand companies urgently need.”