By Joe Mellor, Deputy Editor Under the Freedom of Information act Mind have obtained data from the Department of Work and Pensions (DWP) shows that there is a wide gap between the number of sanctions imposed on people suffering with mental health problems, who are not currently able to take up employment. Forty thousand people […] 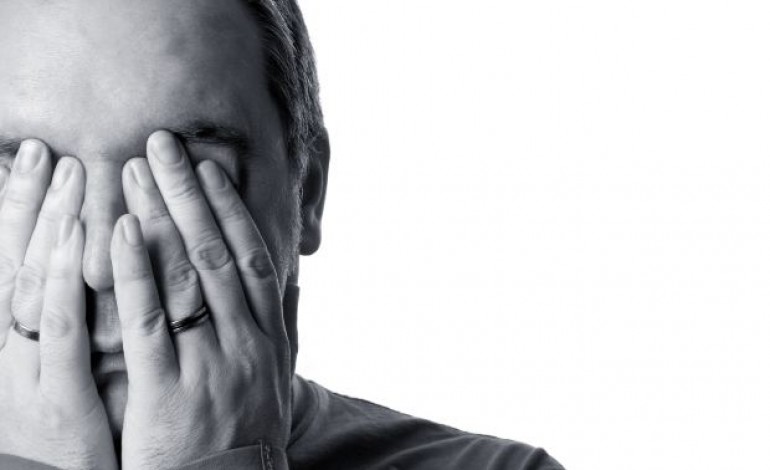 Under the Freedom of Information act Mind have obtained data from the Department of Work and Pensions (DWP) shows that there is a wide gap between the number of sanctions imposed on people suffering with mental health problems, who are not currently able to take up employment.

Forty thousand people suffering from mental health issues were told they may have their Employment Support Allowance (ESA) taken from them in 2014/15.

Worryingly, 73 per cent – 28,624 people  were incorrectly issued with these threats, despite the serious negative impact this stress can have on someone who is suffering with serious mental health issues.

Some of the other information taken from the FOI request highlighted that over ten thousand people with mental health issues got an “adverse decision” in 2014-15, which mean their benefits were reduced or stopped for a period of time. In total this is four per cent of people claiming benefit, four times more than the Government had said.

“The system is in chaos with three quarters of referrals for sanctions wrongly issued to people with mental health problems. Despite having been found not well enough to work, these individuals are being threatened left, right and centre, often unjustifiably. There is a complete lack of evidence to show that stopping, or threatening to stop, someone’s financial support is an effective approach. In fact, pressurising people with mental health problems to engage in activities under the threat of losing their benefit is counterproductive, causing additional anxiety, often making people more unwell and less able to work. Continuing in this vein won’t help the Government halve the disability gap.

“Despite claiming to have safeguards in place to protect vulnerable people, the statistics show that the DWP is too eager to assume the worst and threaten to remove somebody’s financial support before they have the full picture. Even if sanctions are overturned – as in three in four of these cases – the damage has already been done.

“Instead of threatening to punish people for failing to do certain tasks, we want the Government to take a more positive approach. Programmes that provide more personalised support are much more effective in getting people with mental health problems back into employment. We need a system that takes into account their skills, ambitions, and the real barriers they face in getting and staying in a job.”