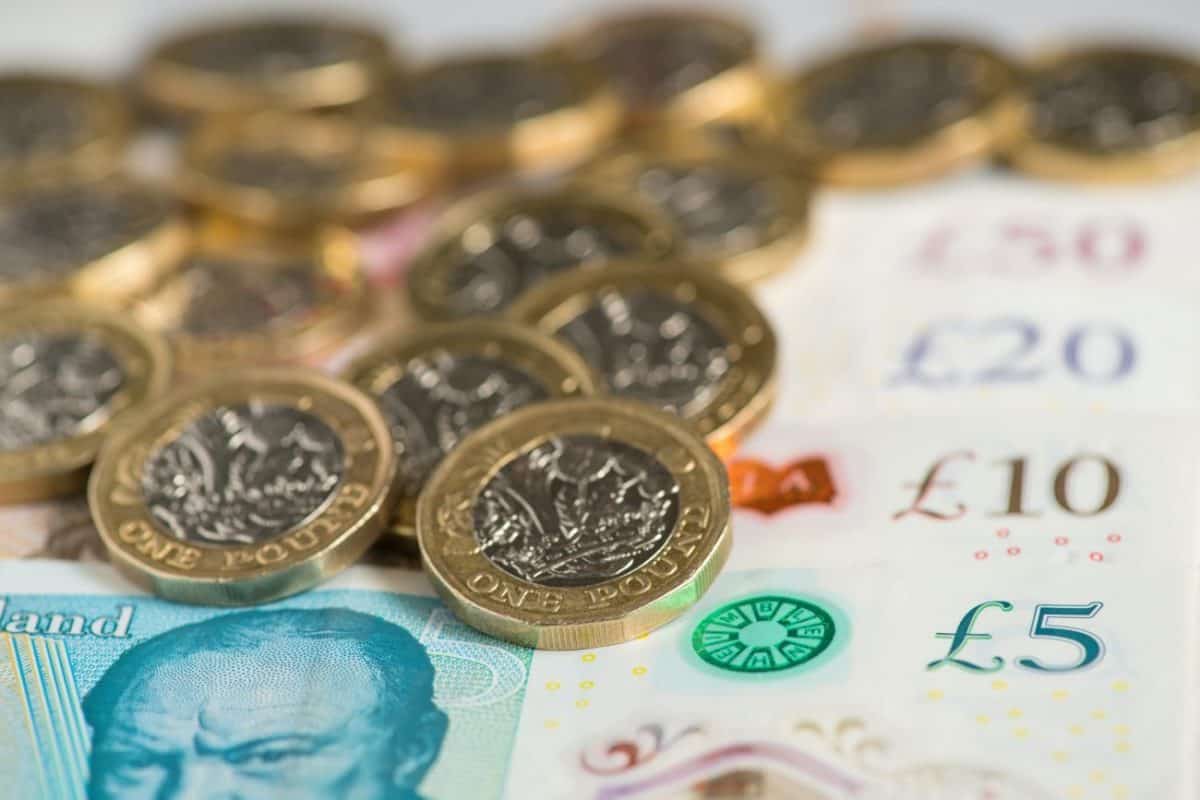 It comes as residents in every council across the UK will face increased taxes this month.

Essex County Council had the most employees receiving more than £100,000, with 35 earning over this amount, while in Glasgow 12 workers earned over £150,000.

The single largest compensation payout for loss of office was made in Wales, where Rhondda Cynon Taf’s departing director of regeneration and planning was given £238,000.

The TaxPayers’ Alliance said accountability still matters during the coronavirus crisis and taxpayers must know that they are getting value for money.

It has called for council tax to be frozen and local authority spending to instead be focused on frontline health and social care services.

John O’Connell, chief executive of the TaxPayers’ Alliance, said: “The coronavirus crisis means that frontline council services are more crucial than ever, but at the same time household budgets face an enormous squeeze from crushing council tax rises.

“There are plenty of talented people in local authorities who are focused on delivering more for less, but that is needed across the board. The country needs every council to cut out waste and prioritise key services without resorting to punishing tax hikes on their residents.

“These figures should shine a light on the town hall bosses who’ve got it right, but also allow taxpayers to hold to account those who aren’t delivering value for money at this critical time.”

A Ministry of Housing, Communities and Local Government spokesman said: “Local authorities are responsible for their own financial decisions, including staff pay, and ensuring taxpayers get good value for money.

“The Government has taken steps to increase the transparency and accountability of local decisions on pay.”