Some 150 crowdfunding pages have been set up following the terrorist attack in Manchester on Monday evening, with over £1.5 million donated so far. An outpouring of unity and support has seen thousands of people go to the JustGiving platform, with one page set up by the Manchester Evening News raising over £1 million alone from over […] 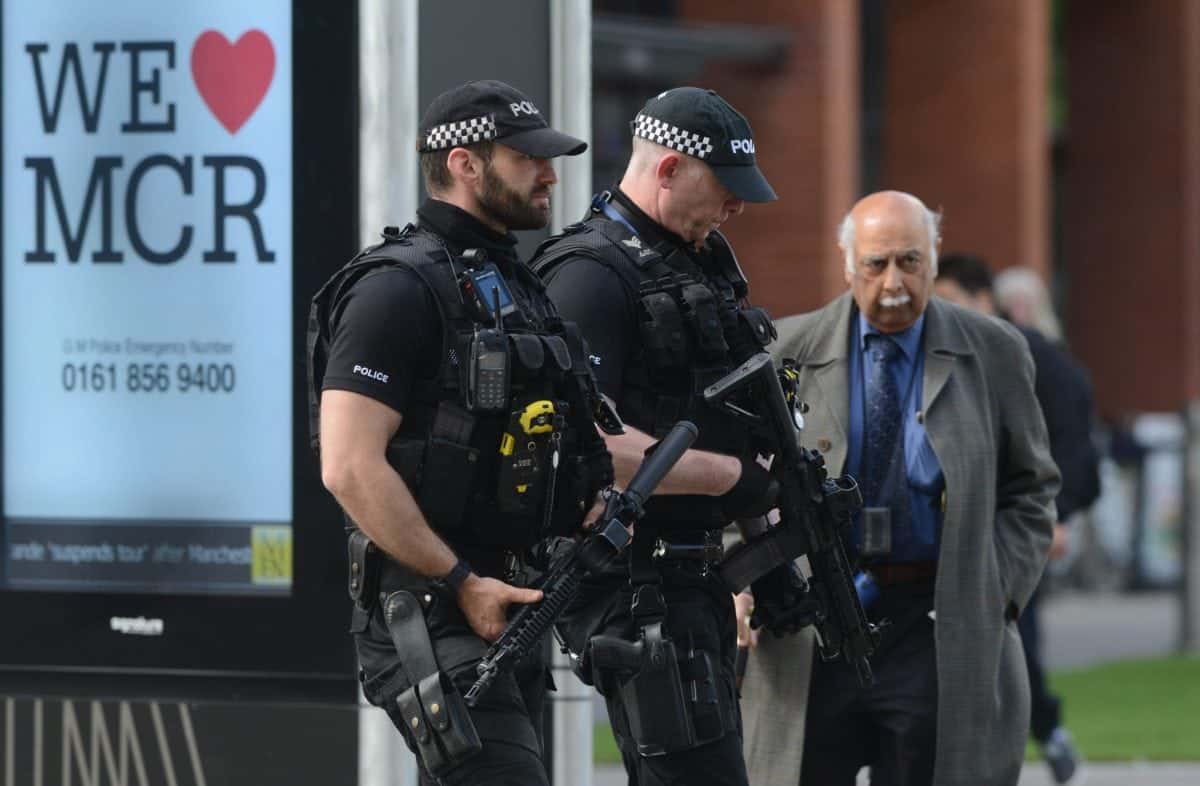 Some 150 crowdfunding pages have been set up following the terrorist attack in Manchester on Monday evening, with over £1.5 million donated so far.

An outpouring of unity and support has seen thousands of people go to the JustGiving platform, with one page set up by the Manchester Evening News raising over £1 million alone from over 34,000 supporters.

The British Red Cross in association with We Love MCR, the Lord Mayor of Manchester’s’ charity have also established the Manchester Emergency JustGivingFund which has also raised over £549,000 which means that over £1.5 million has already been raised in total to support the victims and their families.

JustGiving also donated £50,000 to this appeal.

JustGiving saw ten times the normal volume of traffic on the site and at one point had 33000 people active at the same time – reaching six donations a second. This has more than doubled the site’s previous record for people on the platform at one time.

Other campaigns which have been trending online include two JustGiving appeals set up for homeless man Stephen Jones who helped survivors of the Manchester Arena bombing pull nails from their faces and arms which have raised nearly £50,000 in just one day.

A JustGiving campaign set up offering to help families who may have to deal with funeral expenses, a campaign to pay for the Emergency Services to have a drink on the house and a page set up in support of a Manchester man who was injured in the attack.

Rhys Goode, spokesperson for JustGiving, said: “Following this devastating and cowardly attack, it speaks volumes that the people of Manchester and across the UK have rallied to support the victims, their families and friends in their hour of need. This shows just how strong people’s resolve is not to be cowed in the face of terror.”