A large plastic pollution clean up has collected 15 tonnes of plastic off the coast of the Russian Arctic Ocean in a single day. The shocking discovery, made on the coast and sea off Murmansk, North East Russia, which was previously considered to be one of the globe’s most pristine bodies of water, has heightened […] 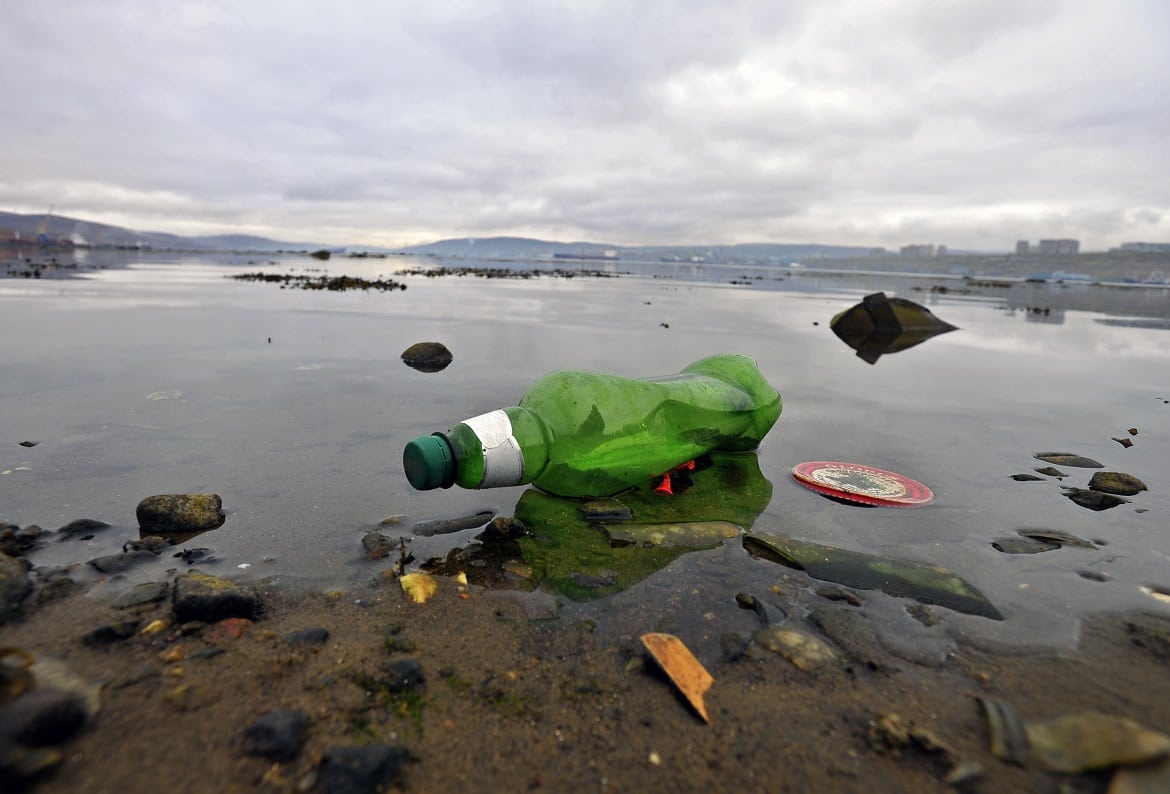 A large plastic pollution clean up has collected 15 tonnes of plastic off the coast of the Russian Arctic Ocean in a single day.

The shocking discovery, made on the coast and sea off Murmansk, North East Russia, which was previously considered to be one of the globe’s most pristine bodies of water, has heightened existing fears as to the impact of manmade pollution on the world’s oceans.

In response to the worrying findings, a new organisation The Slava Foundation has been created to lead a new international effort to raise awareness of the impact of man-made pollution in the Russian Arctic.

The clean up, which was carried out by 500 local residents, volunteers and UN officials, took place in the waters around off Murmansk, a port city that is the largest inhabited settlement inside the Arctic Circle with a population of 300,000 residents. 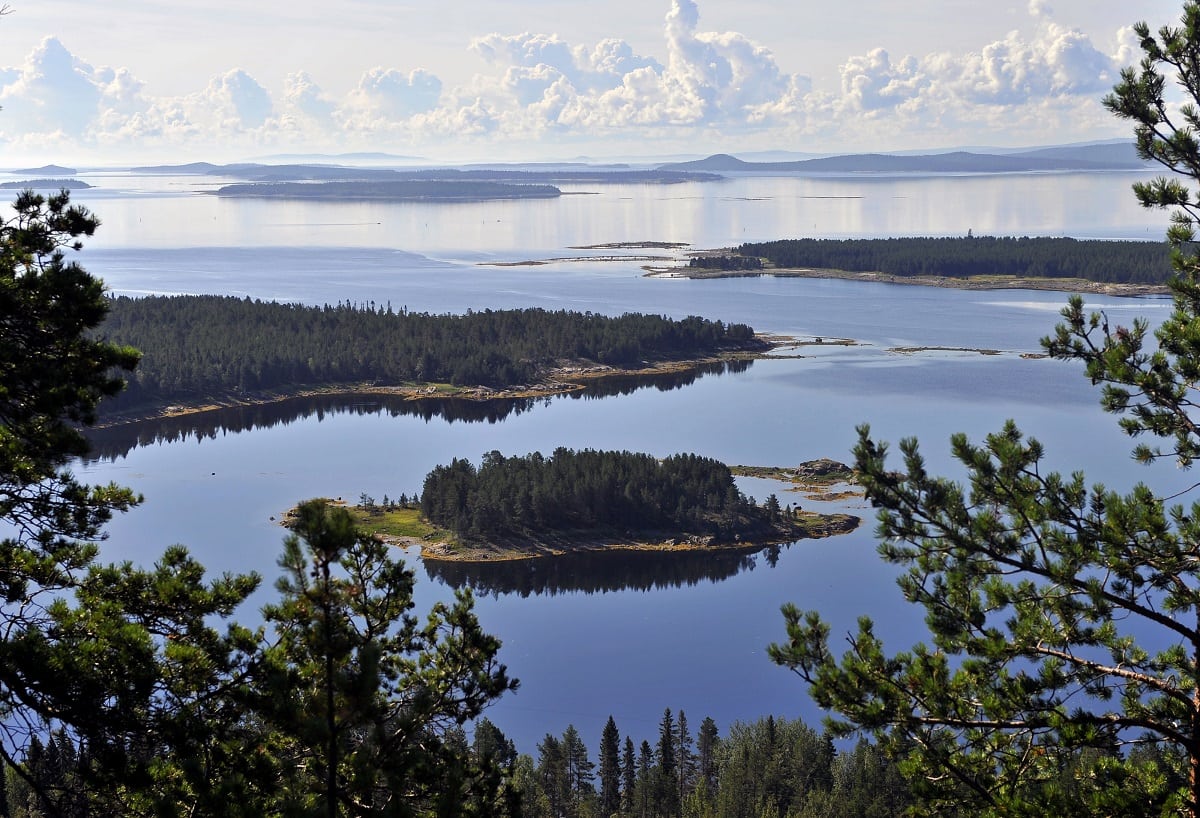 Yesterday’s findings will only add to existing concerns about the mounting evidence of the impact of manmade pollution in previously untouched parts of the globe. A recent British-lead expedition, lead by academics from Exeter University with support form colleagues in the USA, Norway and Hong Kong, found polystyrene chunks in ice floes as little as 1,000 miles from the North Pole.

This study found that a rise in melting ice, which had previously acted as a barrier to pollution in waters this far North, was leading to an increase in the flow of plastic pollution to previously untouched areas of the world’s oceans.

The most pessimistic experts claim that the Arctic could be entirely ice-free by 2100 if the earth’s temperature continues to rise at its current rate, indicating that the flow of plastic into previously untouched waters looks set to continue. The UN Environment’s Clean Seas campaign is working with governments and businesses to eliminate micro-plastic by 2020.

Currently, over 8 million tonnes of plastic waste leaks into the world’s oceans every year, the equivalent of one lorry of plastic waste every day of the year. A number of independent studies have highlighted that pollution in areas of the Russian Arctic is fast approaching levels seen in the Atlantic and Pacific Oceans, which are both home to considerably busier shipping routes. 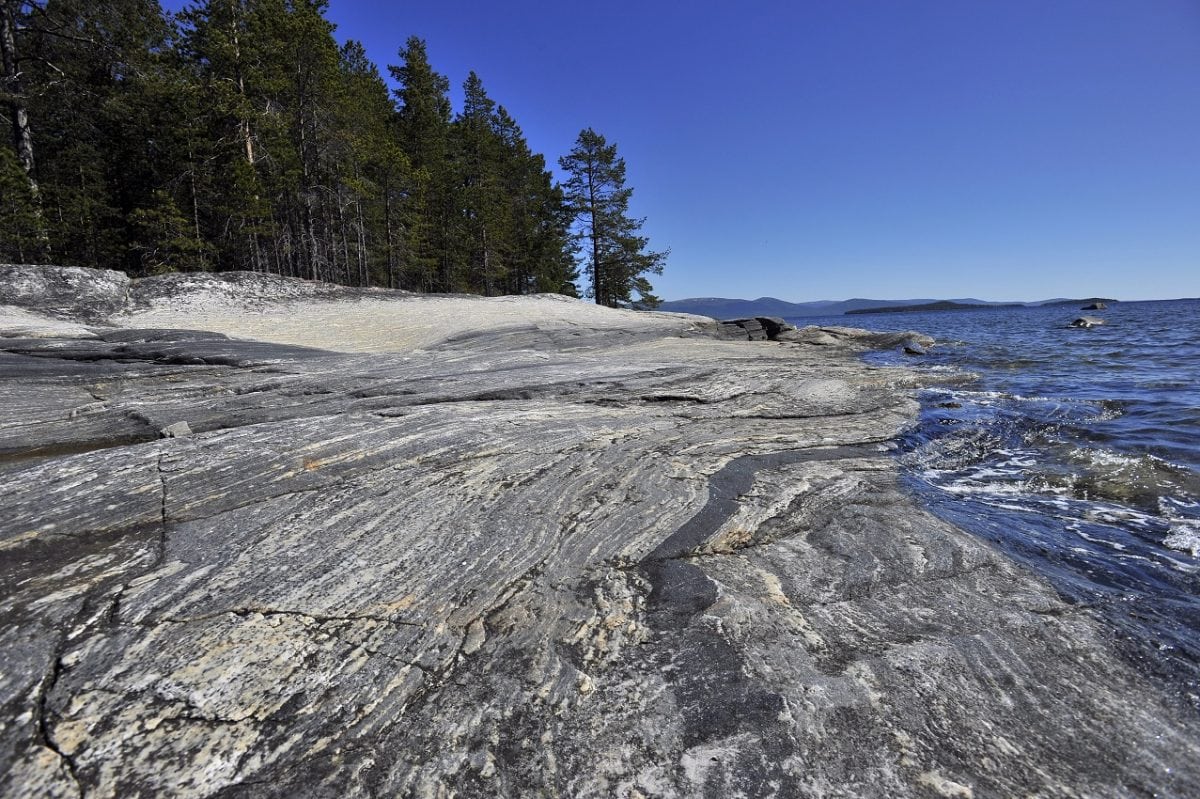 Nations with coastlines on the Arctic, such as Russia, Norway, Finland and the USA have reported incidents of pollution in isolation but until now, the region has lacked a dedicated organisation leading a global effort to fight the impact of pollution in these previously pristine waters. It is hoped that The Slava Foundation will be the organisation to fill this critical void.

“That we are detecting such high levels of pollution here should act as a major wake-up call to the international community. We are calling on all nations, but particularly those with coastlines on the Russian Arctic, to come together to find a solution to mitigate the impact of human activities on our oceans and the communities and wildlife that rely on their health.”