The UN’s report on poverty in Britain is at risk of being swept under the carpet after just 14 MPs turned up to debate the issue in parliament yesterday. A festive hangover appeared to have swept over the House of Commons as politicians returned from their holiday break. Only a handful of MPs bothered to […]

The UN’s report on poverty in Britain is at risk of being swept under the carpet after just 14 MPs turned up to debate the issue in parliament yesterday.

A festive hangover appeared to have swept over the House of Commons as politicians returned from their holiday break.

Only a handful of MPs bothered to turn up to an adjournment debate on the findings of the United Nations Report on Extreme Poverty and Human Rights in the UK and Northern Ireland, with new Work and Pensions Secretary Amber Rudd sending a junior minister in her place instead.

Although such debates are rarely well attended the Labour MPs who turned up lamented the government for the disdain it had shown towards the report, with Liz McInnes saying the United States Government showed a similar lack of interest when the UN highlighted issues in regards to poverty in the country.

“I know that we have a special relationship with the United States, but I think it shames us all that we share that disdain,” she said.

Following his visit in November, United Nations (UN) Special Rapporteur, Professor Philip Alston gave a scathing report on the level of poverty in the UK, saying it risks causing damage to “the fabric of British society”. 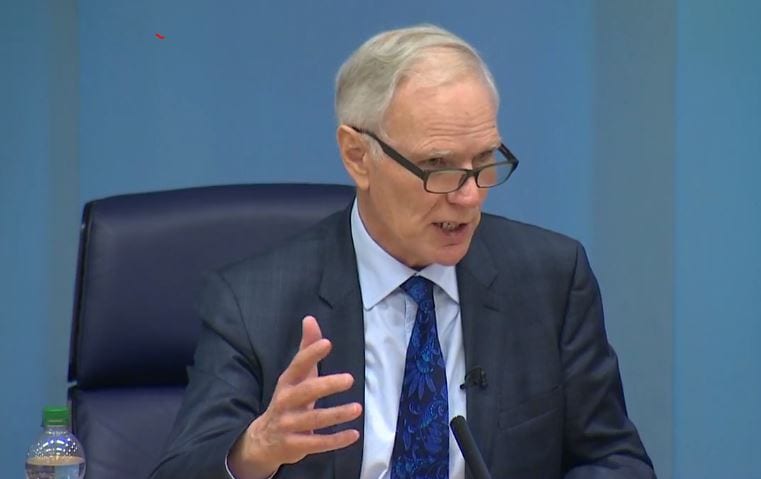 He said the UK Government’s policies are entrenching high levels of poverty and inflicting unnecessary misery in one of the richest countries in the world, but warned that amid the country’s impending exit from the European Union the government appears to be treating it as an afterthought.

Yesterday his grim predictions seemed to have come true.

Labour’s Shadow Minister for Children, Emma Lewell-Buck hosted the debate on the UN report which was pushed back late into the evening.

With 14 million people living in poverty in the UK there was just one MP for every one million people who are suffering at the hands of the government, with the Prime Minister and the Secretary of State for Work and Pensions both absent and both previously “dismissing” the findings of the report. 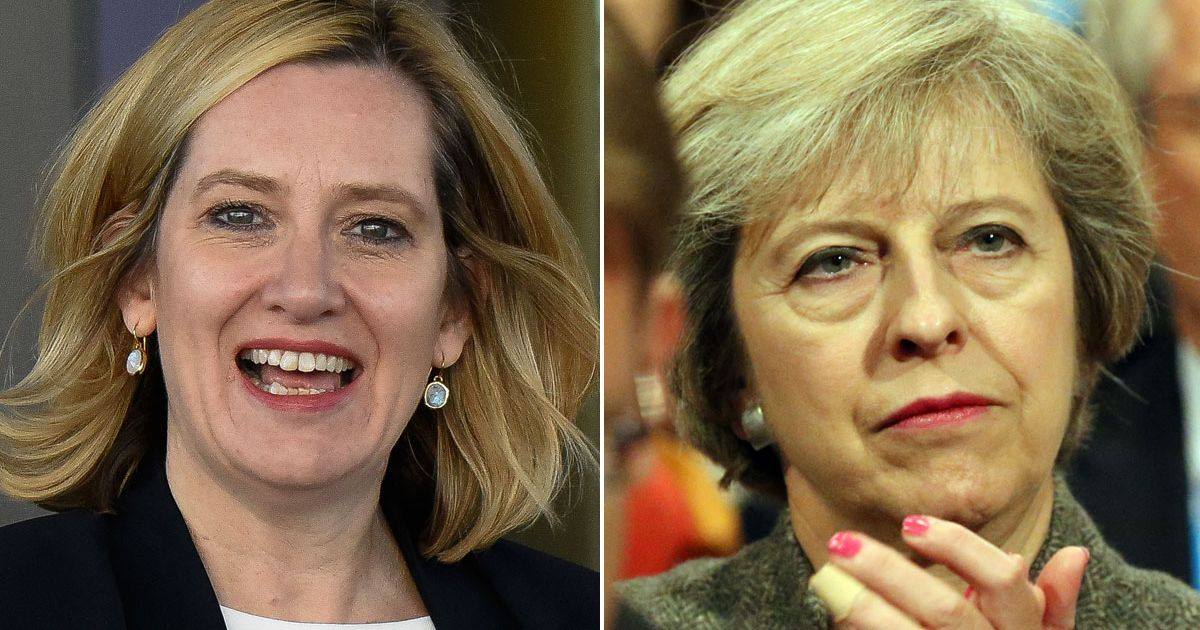 Conservative MP Justin Tomlinson assured parliament that the Tories will “consider the report seriously”, but added that they “obviously do not agree with all the points”. He added that his department will “keep on working with all stakeholders and partnership organisations to ensure that those in most need in society receive the support that they should”, saying they are “also looking at homelessness” too.

But his assurances fell short of the mark for the MPs in attendance.

“I have written perhaps not to the Minister directly but to his Department to outline some of the changes that we feel should be made. In the light of those things, perhaps more needs to be done in the social security office to address the issues early on.”

And Labour MP Thelma Walker added: “As a former headteacher, I talk to a lot of my former colleagues. Many of them, of a morning, are washing children’s clothes and giving them breakfast.

“They are having to give children extra lunch because they are starving. Does the Minister agree that that is totally unnecessary and inappropriate? We should be caring for the most vulnerable in our society.”