They even create 'waves' that travel at regular speed - just like the sea, say physicists

by Joe Mellor
in Environment, Tech and Auto 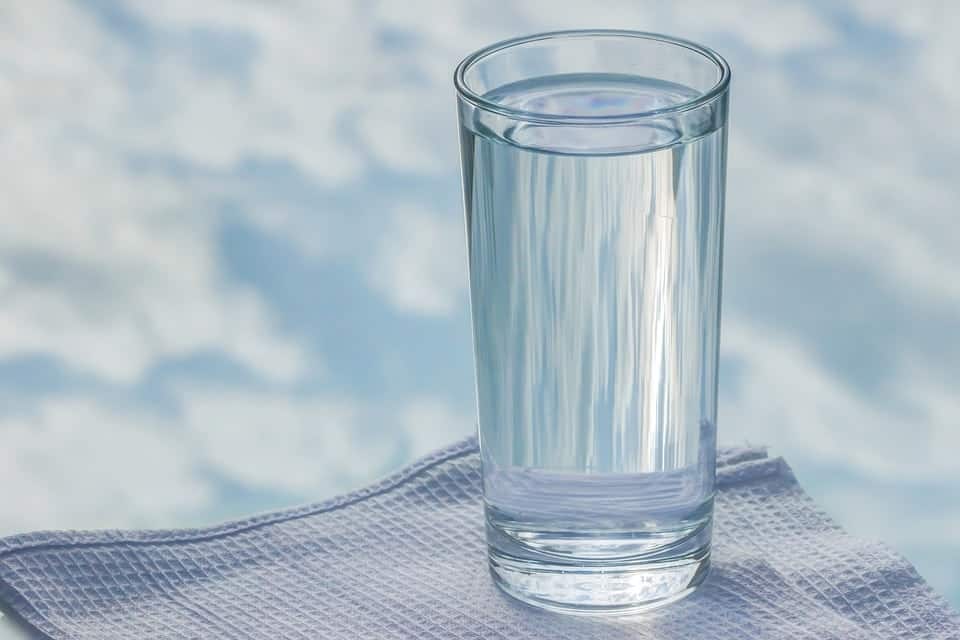 People flow like water when they are caught up in a large crowd… and their movement can be predicted, according to new research.

They even create ‘waves’ that travel at regular speed – just like the sea, say physicists.

The finding could help prevent tragic stampedes – such as the 1989 Hillsborough disaster – that have left thousands dead across the world.

On a lighter note, it could also improve crowd scenes in blockbuster films – such as historical or fantasy epics like Gladiator and the Lord of the Rings trilogy.

It was based on an analysis of runners in four marathons in the US and France as they queued up at the starting line.

Their collective behaviour could be described “solely using principals based in hydrodynamic theory,” say the French team.

They observed the participants as they moved slowly towards the starting corrals of the race – and then stopped as small groups set off.

With each motion, they identified waves caused by the density and velocity of the crowds that cascaded from the front of the line.

Corresponding author Professor Denis Bartolo, of the University of Lyon, said: “What is more, these waves travelled throughout the crowd at a constant speed.”

This enabled Prof Bartolo and PhD student Nicolas Bain to develop a fluid like model based on their calculation.

They then applied it to other marathons in Paris and Atlanta and successfully predicted the dynamics.

This is particularly important in situations where crowd dynamics can turn dangerous, “like in a panic situation created by accidents or violence,” he said.

Understanding the collective movements of animals – such as bird flocks, fish schools and insect swarms – has largely been based on complex interactions.

Each individual within the group has a set of ‘rules’ and motivations that govern behaviour.

But this approach has proved impossible to describe the movement of crowds of humans – because of their more unique nature.

So Prof Bartolo and Mr Bain ignored individuals and instead treated the crowd as an ‘entity in itself’ in order to establish their hydrodynamic theory.

Prof Bartolo said: “We made experimental observations of individuals in a crowd targeting the same direction.

“We demonstrate information propagates over system spanning scales in the form of hybrid waves combining density and speed fluctuations in this polarised crowd.

“Guided by the spectral properties of the velocity waves, we build on conservation laws and symmetry principles to construct a predictive theory of pedestrian flows without resorting to any behavioural assumption.”

The study published in Science looked at the 2016 and 2017 Chicago marathons – along with the 2017 marathons in Paris and Atlanta.

They involved a total of around 150,000 runners and provided the “ideal controlled setting” for investigating crowd movement.

Prof Bartolo said: “We made observations of thousands of runners progressing toward the start of the Bank of America Chicago Marathon.

“The participants are gathered in a start corral that is 200m long and 20m wide. The starting areas also offer the possibility to repeat observations of either the same race across several years or other races around the world.

“Finally, these massive polarised crowds respond to a standard excitation, as runners are consistently guided toward the starting line by staff members performing repeated sequences of walks and stops.

“We treated the crowd as a continuum, ignoring any specific behaviour or interactions at the individual level.

“We characterised their large scale motion by measuring their local density and velocity field, in response to repeated translations of the boundary formed by the staff members.”

Hillsborough was the worst disaster in British sports history when 96 Liverpool fans, aged 10 to 67, died.

It happened when a massive crush outside the stadium turned into a stampede when an exit gate was opened, and the people all tried to get through it.

High steel fencing around the pitch, designed to keep fans off the grass, turned into a death trap as victims were trampled or suffocated. Hundreds more were injured.

The Heysel Stadium disaster of 1985, which also involved Liverpool, claimed 39 lives, most of them Italians.

In 1971, 66 died in the Ibrox disaster in Glasgow when an exit stairway collapsed at an Old Firm game, leading to a crush.

A blockage at a pedestrian tunnel at Mecca in Saudi Arabia in 1991 caused the deaths of 1,426 religious pilgrims. In 2015 at least 720 Muslims attending the same Hajj event.