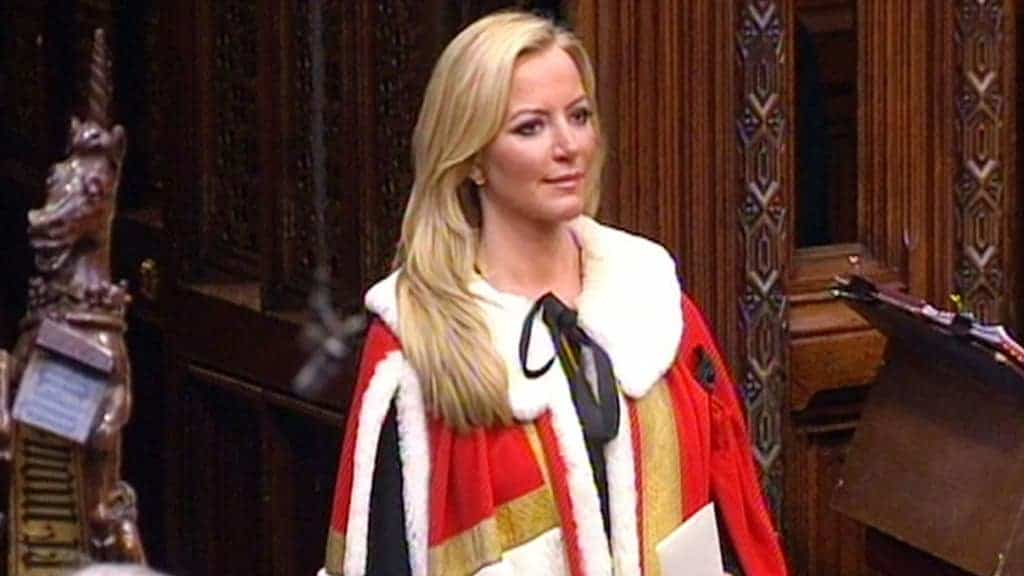 Hundreds of millions of pounds-worth of Personal Protective Equipment supplied by a newly incorporated firm with links to a Conservative peer has never been used, a BBC investigation has revealed.

PPE Medpro was started up by Anthony Page on the day he quit as the secretary of the company that deals with Baroness Mone’s brand.

As Jolyon Maugham of The Good Law Project noted at the time it was an example of “another hugely lucrative PPE contract awarded to a firm with no obvious qualification beyond links to very substantial donors to the Conservative Party.”

But the real kicker seems to have come a few months later after it was revealed £122 million of its stock has never been used.

The DHSC told the BBC that contracts for the gowns must meet the British Standard for the sterilisation of medical devices or a “technical equivalent”.

PPE Medpro followed this second route. This required the DHSC to seek approval from the health regulator, the MHRA, for them to be used in the NHS.

The DHSC and MHRA declined to comment when asked for details of the approval application made for the Medpro products. There is as yet no record of PPE Medpro or either of its two Chinese suppliers on the regulator’s exemptions list, although it is understood the evaluation process is now under way.

PPE Medpro say they delivered 100 per cent of the contract to the terms specified.

The company said it supplied the equipment “fully in accordance with the agreed contract, which included clear terms as to technical specification and performance criteria of the products”.

“We did so in very challenging circumstances earlier this year and are very pleased to have been able to assist DHSC fully and properly at a time of national crisis,” it added.