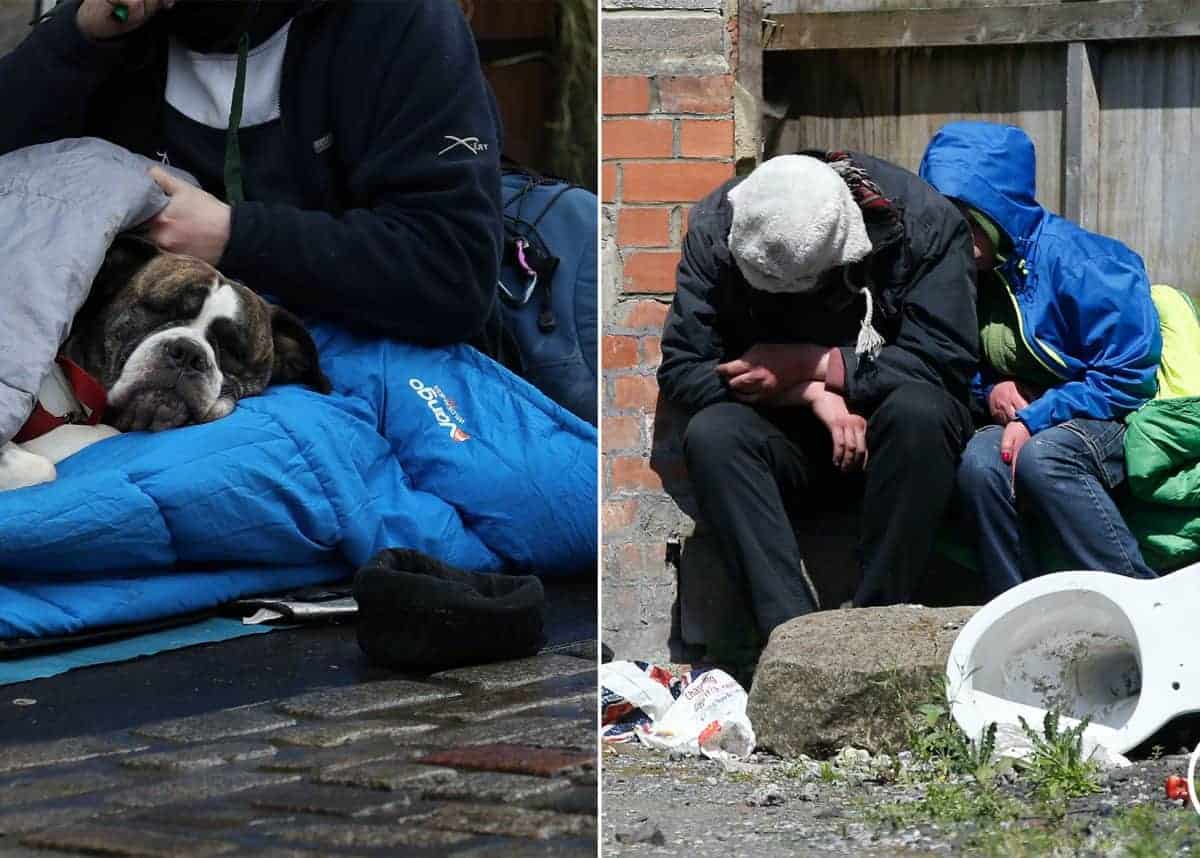 Almost 1,000 homeless deaths occurred last year across the UK, a social justice group said earlier this month. Now it has been reported that money that was supposed to help rough sleepers was unspent.

She said their findings show that the pandemic affected a system “already cut to the bone from 10 years of austerity” and called on the Government to “stop repackaging old funding commitments as new support and do more to stop this terrible loss of life”.

Now it has been reported by the Mirror found that a huge sum of money that was earmarked to help rough sleepers in winter was not spent.

As we are close to spring Housing Minister Eddie Hughes admitted around £4 million between the two funds is still unallocated.

Replying to a question from Labour’s Shadow Housing Secretary Thangam Debbonaire, Mr Hughes said: “We have confirmed allocations totalling £9 million to local authorities via the Cold Weather Fund, which is available to all local authorities.

“The Protect Programme has allocated £12 million to local authorities who need it most.”

The figure leaves £1m unspent in the Cold Weather Fund and £3m from the Protect Programme.

A Ministry of Communities, Housing and Local Government (MHCLG) spokesperson said it was “wrong and misleading” to say the money had gone unspent.

They added: “The £15m Protect Programme and £10m Cold Weather Fund were allocated based on bids from councils, which took into account their local needs and ensured value for money.”