A woman still breastfeeding her baby son is being threatened with deportation to Nigeria despite living with her British husband in the UK. Destiny Jukes, 37, gave birth to baby Obi eight months ago, and her daughter Kosi, three, is happily settled in her pre-school in Clifton, Bristol. But Destiny now faces being separated from […] 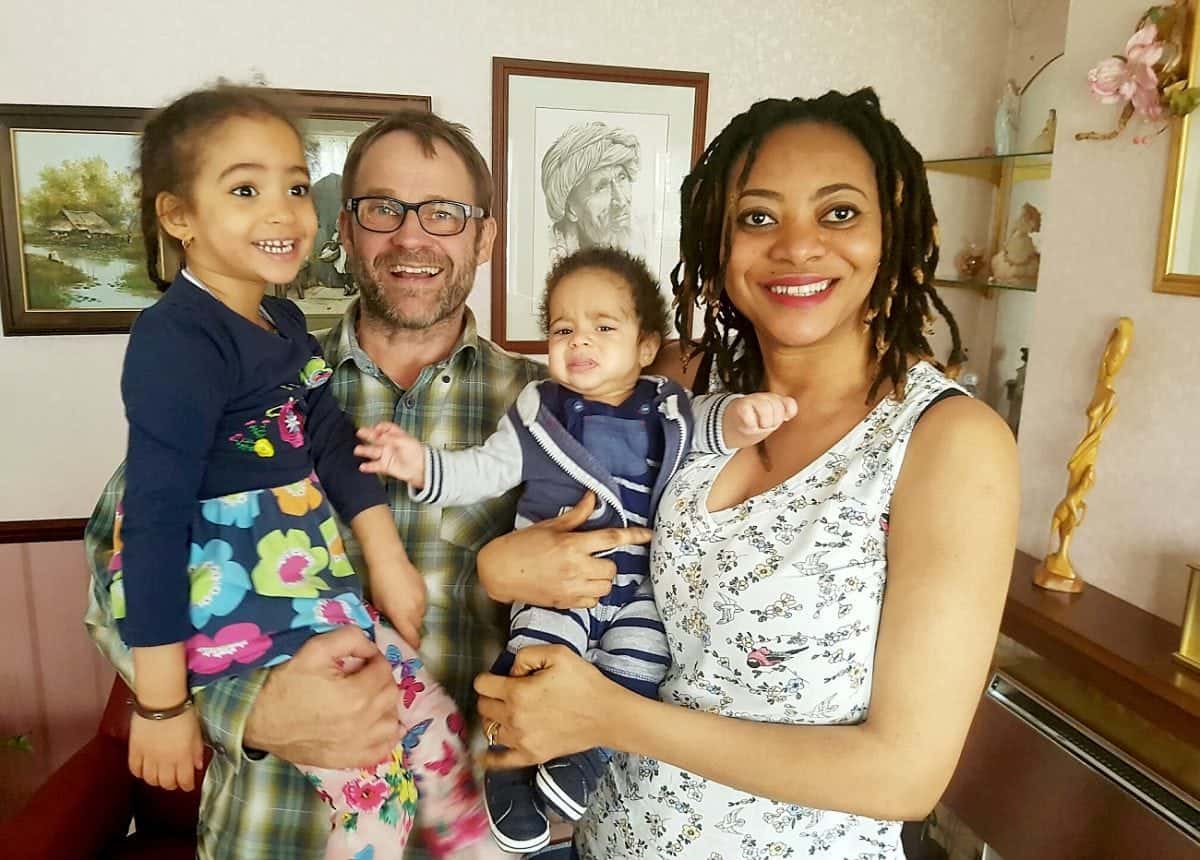 A woman still breastfeeding her baby son is being threatened with deportation to Nigeria despite living with her British husband in the UK.

Destiny Jukes, 37, gave birth to baby Obi eight months ago, and her daughter Kosi, three, is happily settled in her pre-school in Clifton, Bristol.

But Destiny now faces being separated from her young family and husband Steve, 52, after the Home Office refused to renew her two-year visitor visa. 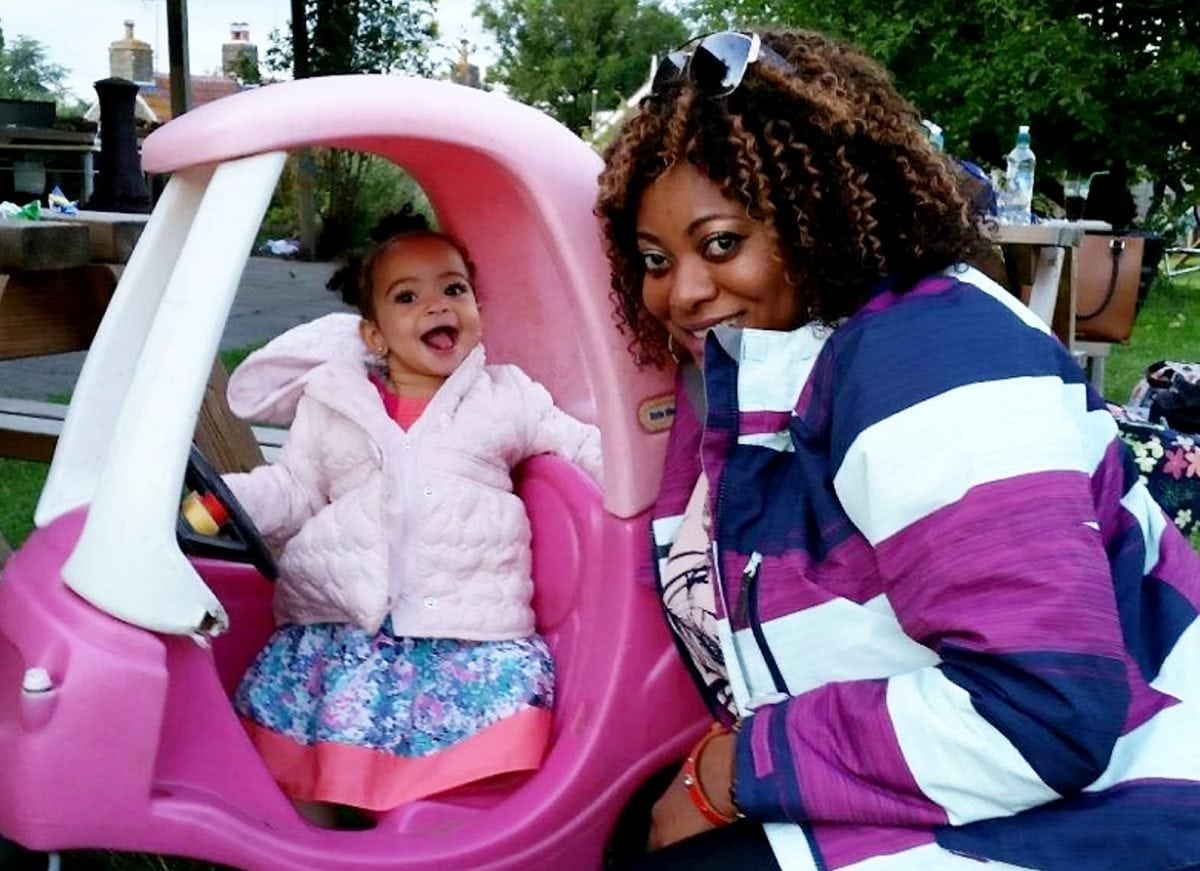 Both children have dual nationality, and the couple married in September 2017, with Obi born a month later.

Oil worker Steve said: “It is just heartless. It is pushing bits of paper around and not caring that people are attached to them.

“We are showing trends that lead us into the worst humanitarian disaster that was the start of World War Two. 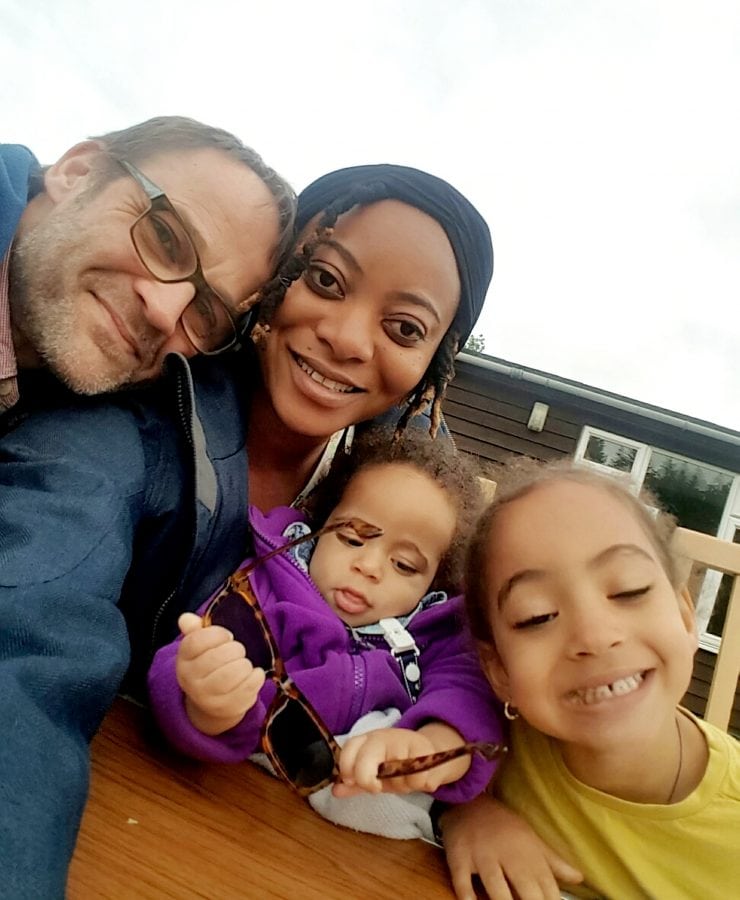 He met businesswoman Destiny eight years ago, and they lived in Lagos for some time where Kosi was enrolled in pre-schoool.

They applied for Leave to Remain, to start Destiny on a ten-year route to getting UK citizenship, but were told earlier this week it was being refused.

The family have hired an immigration lawyer and are appealing the decision. 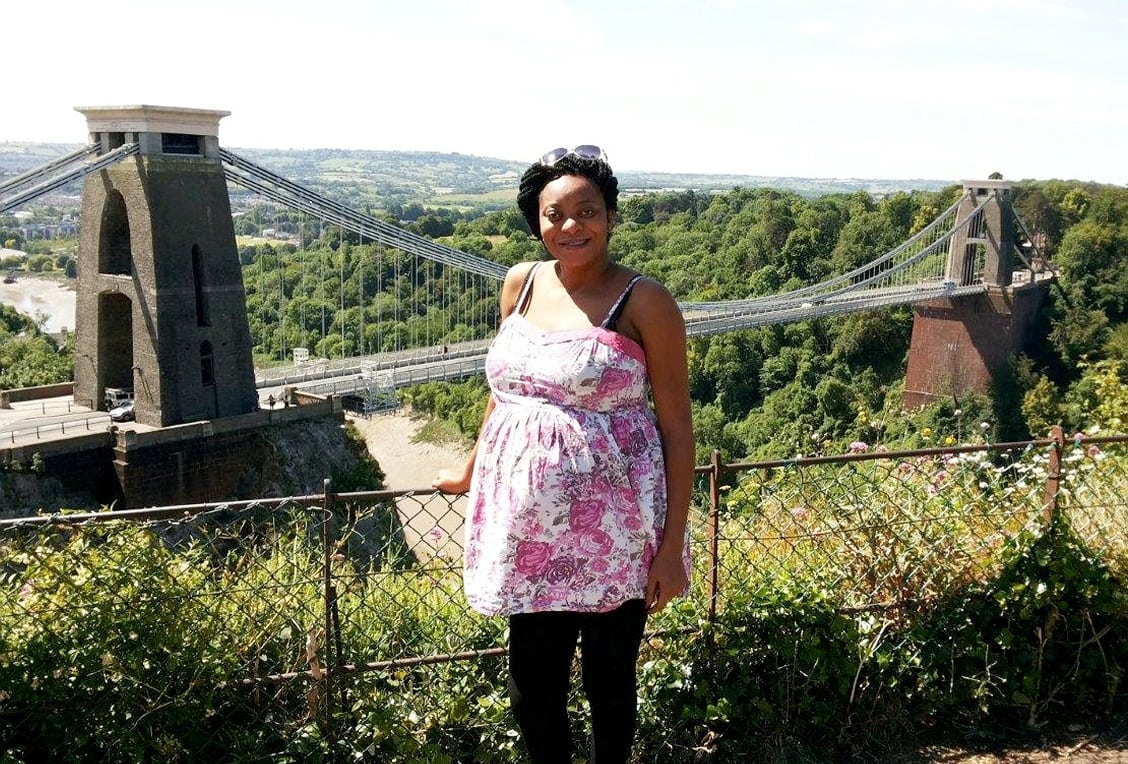 “But they say my wife can’t stay, because she came in on a visitor visa.

“They say that because I’m here, as a father I can look after the children and their mother can go back to their home country.

“My son is eight-months-old and still breastfeeding.

“I don’t know what they are thinking.

“For Destiny to be taken away from her children, I think she would just go mad.” 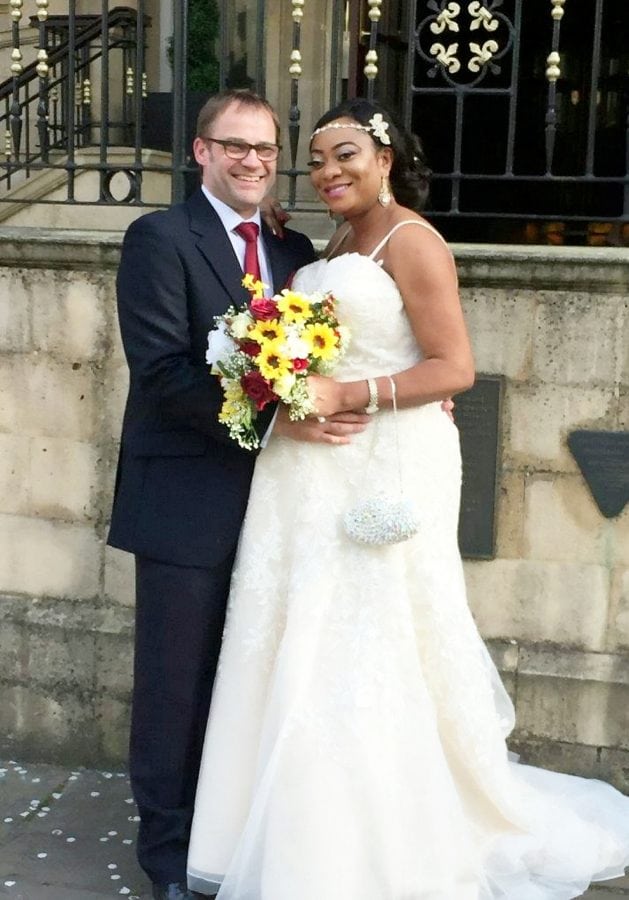 They will have to live with the uncertainty of not knowing the result of the appeal for six to nine months.

The family will be able to stay together at home in Leigh Woods, Somerset, but are hoping the Home Office will rethink the decision.

Steve said: “We had a sneaking doubt that something might go wrong, but we’ve got Kosi in school, and with Obi here we just felt they would never do anything so rash.

“Our children are British citizens, we thought we’d put them first.

“I just didn’t think that they would be so callous.