Police swiftly arrived to reports of a suspected burglary and discovered the tiny animal had knocked over a few things downstairs. 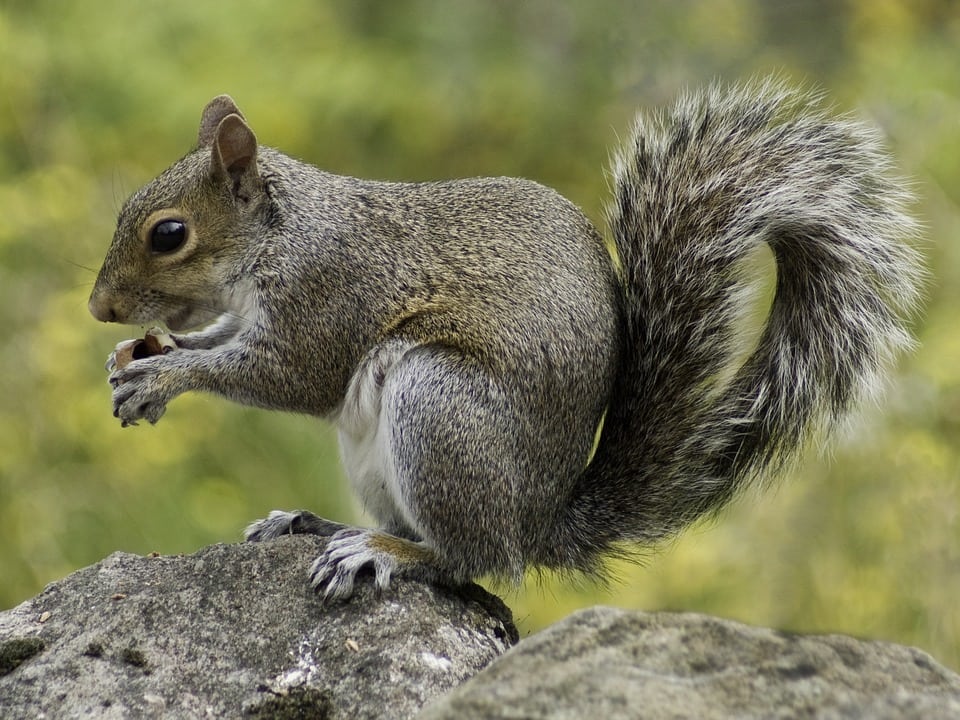 A woman called the police after she heard an intruder burst into the ground floor of her home – only for them to find a SQUIRREL.

Police swiftly arrived to reports of a suspected burglary and discovered the tiny animal had knocked over a few things downstairs.

The rogue squirrel had found its way into the house and caused a mess throughout the lady’s kitchen area – police confirmed no arrests were made at the property in Harrow, north London, last Wednesday.

A Harrow Police spokesman said: “Officers were called to an address in Harrow when the occupant could hear noises from downstairs and believed she was being burgled.

“Turned out the suspect was a rogue squirrel.”