A furious job-seeker has blasted high street chemists Boots after being turned away from an interview – for not being dressed “conservatively enough”. Not the best news to emerge on International Women’s Day. Rosie Reilly, 26, was wearing a black and white high-collared blouse and a knee length black skirt when she met bosses of […] 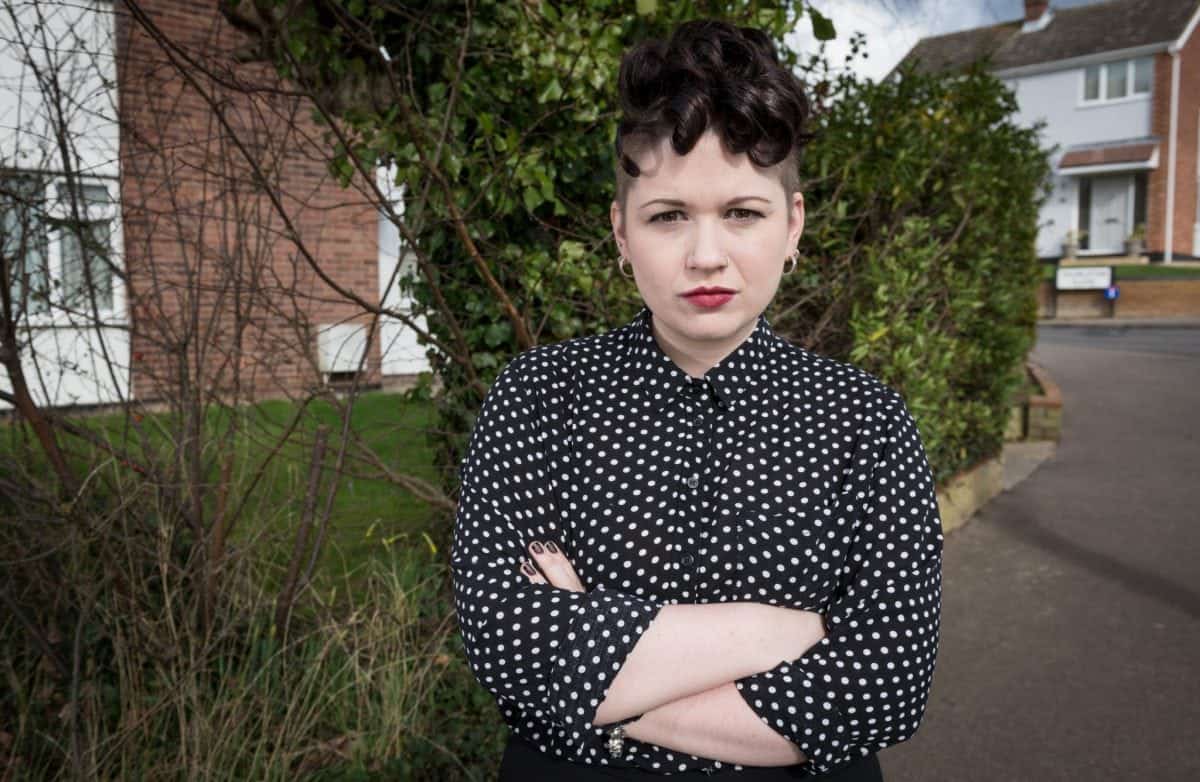 A furious job-seeker has blasted high street chemists Boots after being turned away from an interview – for not being dressed “conservatively enough”. Not the best news to emerge on International Women’s Day.

Rosie Reilly, 26, was wearing a black and white high-collared blouse and a knee length black skirt when she met bosses of the Boots store in Richmond, London.

She had applied for a job as a full-time sales assistant.

But after the first part of the interview, she claims she was told what she was wearing was “inappropriate” for the second stage, a trial on the shop floor.

That was despite informing the panel of her nose and ear piercings and hairstyle which is short at the sides and curly on top before being shortlisted for the post. 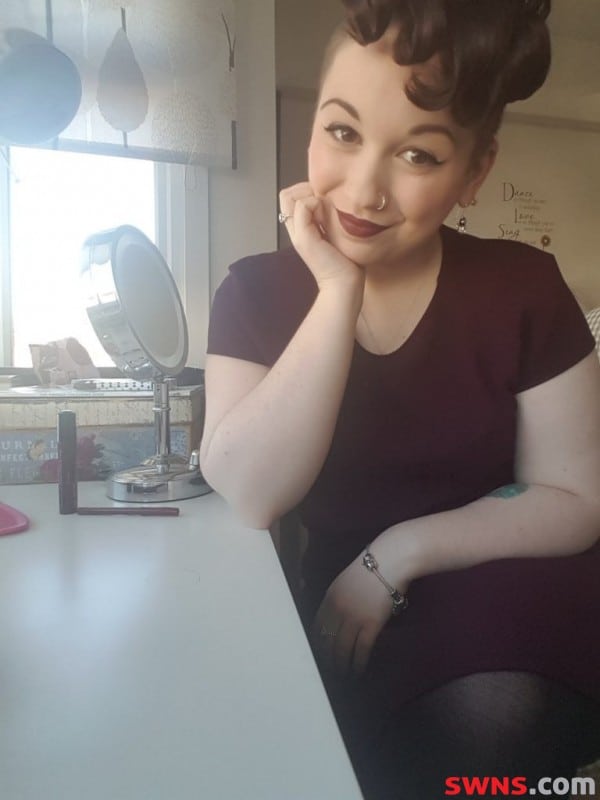 Rosie, of Colchester, Essex, said: “I always check what to wear and explain about my hair and piercings.

“Boots didn’t tell me to dress in any way but smart casual and that’s what I did.

“The interviewer said he did like my style but it it wasn’t appropriate for Boots.

“When you’re unemployed you’re already not feeling 100%, then something like this can really knock your confidence.

Rosie has previously worked at Debenhams, River Island, Topshop, BHS and Lush and went in for the job interview at Boots in Richmond, London, on Monday. 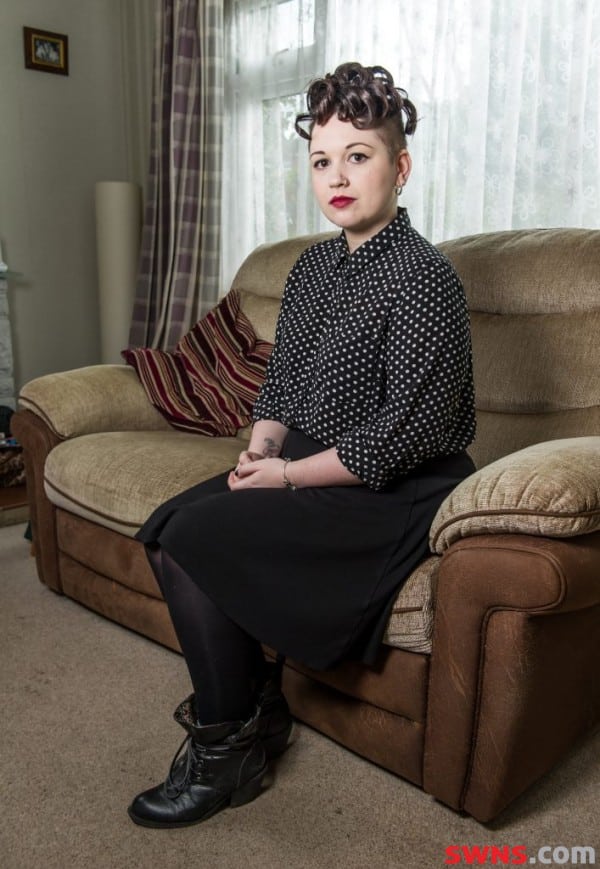 She says her style has “never been a problem” in any of these positions and that her outfit was her “go to” interview attire.

The aspiring retail worker admits that her hairstyle is “unconventional” but said that the interviewer did not directly say this was the issue.

She has two tattoos on her arms which were partly visible – but said these were not mentioned specifically either.

She was offered the opportunity to come back on another day “dressed appropriately” but has decided against returning.

She said: “It was embarrassing to be honest. I was a bit flustered. I really wasn’t happy with it.

“It made feel bad about how I looked.”

After going home Rosie took to Twitter to share her experience and photos of what she wore.

She wrote: “”Hi @BootsUK. I wasn’t allowed to continue with my interview today because I wasn’t dressed ‘conservatively enough’.

“I thought I looked nice!”

One user said: “Making a decision on a candidate for a position should be based on their skills and knowledge, not on how they look.”

Another said: “Seems ridiculous, u look attractive & smartly dressed, better off out of there if that’s how they treat ppl. Good luck.” 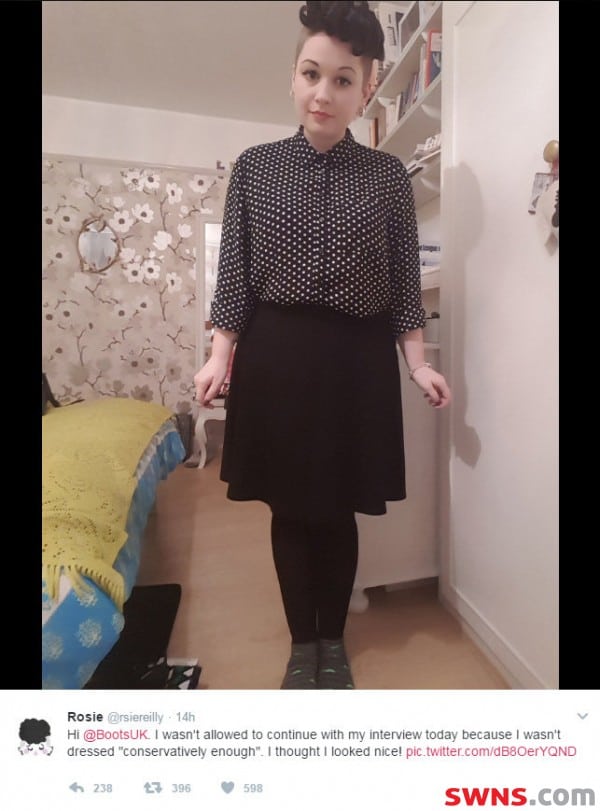 Welcoming the response, Rosie added: “I’m getting a lot of love and support and it means so much. Thank you.”

Other supporters tried to see the funny side of the situation saying the interviewer at the opticians “needed their eyes tested” while Rosie told her girlfriend that Boots were getting “too big for their boots”.

A spokesman for Boots said: “We’re disappointed to hear about the candidate’s experience in her interview and we are investigating the matter further.”

Issues arising from interviews with well known brands have been becoming more and more prominent in recent months.