A “well-loved” grandmother who died in north London dedicated her life to her children, her devastated family said. Ourania Lambrou, 80, was an “independent and strong willed” woman, they said as they paid tribute. She died on Tuesday, following an incident in Camden Road, north London on Saturday, which saw her shoved to the floor […] 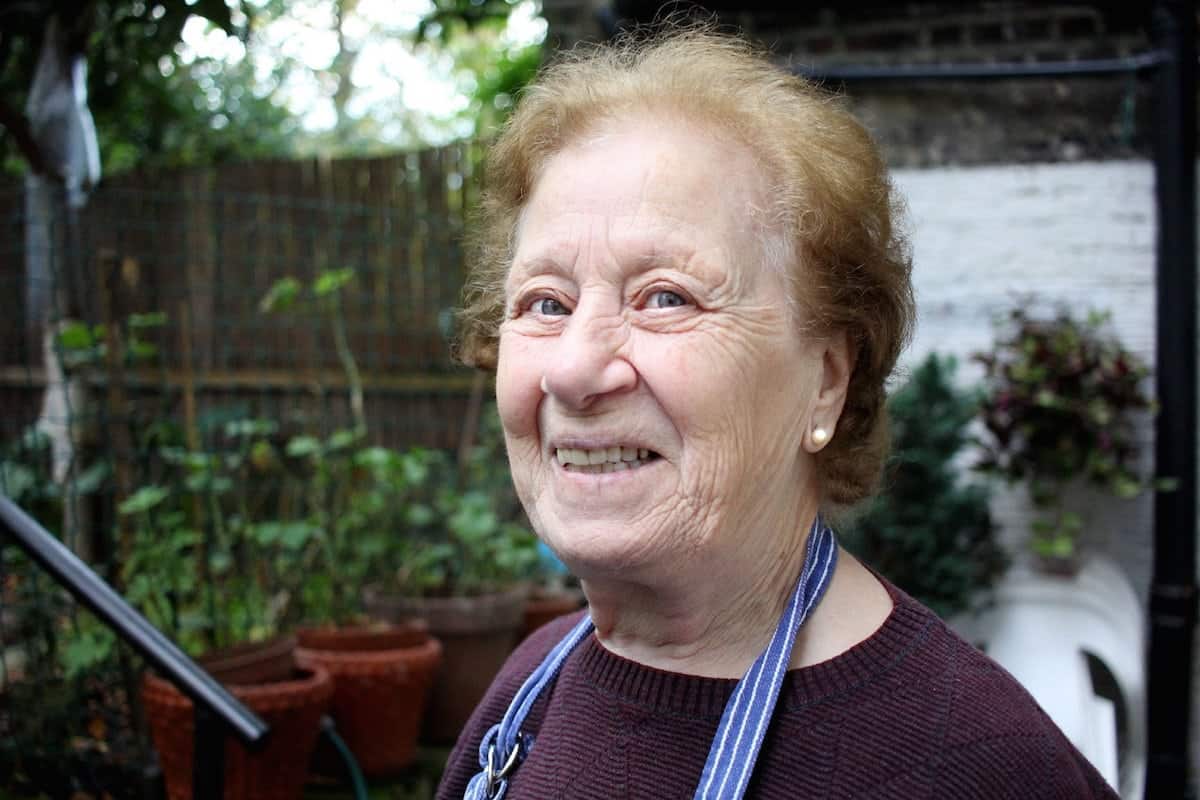 A “well-loved” grandmother who died in north London dedicated her life to her children, her devastated family said.

Ourania Lambrou, 80, was an “independent and strong willed” woman, they said as they paid tribute.

She died on Tuesday, following an incident in Camden Road, north London on Saturday, which saw her shoved to the floor and bang her head.

Ourania moved from the village of Kalavasos, in Cyprus, to London when she was aged 17 with her husband, who she later separated from.

She lived in a two-bedroom flat in a four-storey terraced house in Kentish Town, north London, with her granddaughter Georgia Panagi, 24, a student at UAL’s London College of Communication.

She had six children – three sons and three daughters – and 16 grandchildren and 14 great-grandchildren.

Her daughter Carol Panagi, 52, an art restorer who lives in New York, said: “She was an amazing woman.

“She was the best mother. She was strong, independent, very strong willed.

“She was a very good woman. She dedicated her life to her children and grandchildren. She always put everybody else first.

“She was the last person to worry about her. It was all about her family.

“She was a well-loved woman. People loved her. She had a lot of good friends. She was very independent.”

Speaking at Ourania’s home, mother-of-three Carol said she was an “avid gardener”, with cooking and sewing also passions of hers.

She worked as a master seamstress, and used to make bridal gowns, before retiring 20 years ago.

She had family in England, Cyprus and America.

A “devout” Greek Orthodox Christian, Ourania would visit the nearby St Andrews Church, on Kentish Town Road, each week, her daughter added.

Carol said: “She loved living here. She has a huge garden. She would grow everything – figs, grapes, olives, apples, pears.

“She grew all her own salad. She was a big cook, she cooked everything.

“She did everything by herself. She didn’t need help doing anything. She was an amazingly strong woman.

“We always had an open house policy. Nothing was ever too much for her. She had a sassy side to her.

“Her house was the hub. It was like Grand Central. She was a classy lady. She was a very proud woman.”

She was known as ‘Yiayia’, Greek for grandmother, by many people, her family said.

They plan to mark Greek Easter this Sunday at Ourania’s home.

Carol said: “We are going to have a big celebration in her honour.”

Her family plan to bury her in a cemetery in Kalavasos where her mother and sister were laid to rest.

David Miliband exclusive: “We must not buy into the false narrative of a migrant invasion”