The boys, aged 18, were following directions but ended up pedalling onto Spaghetti Junction 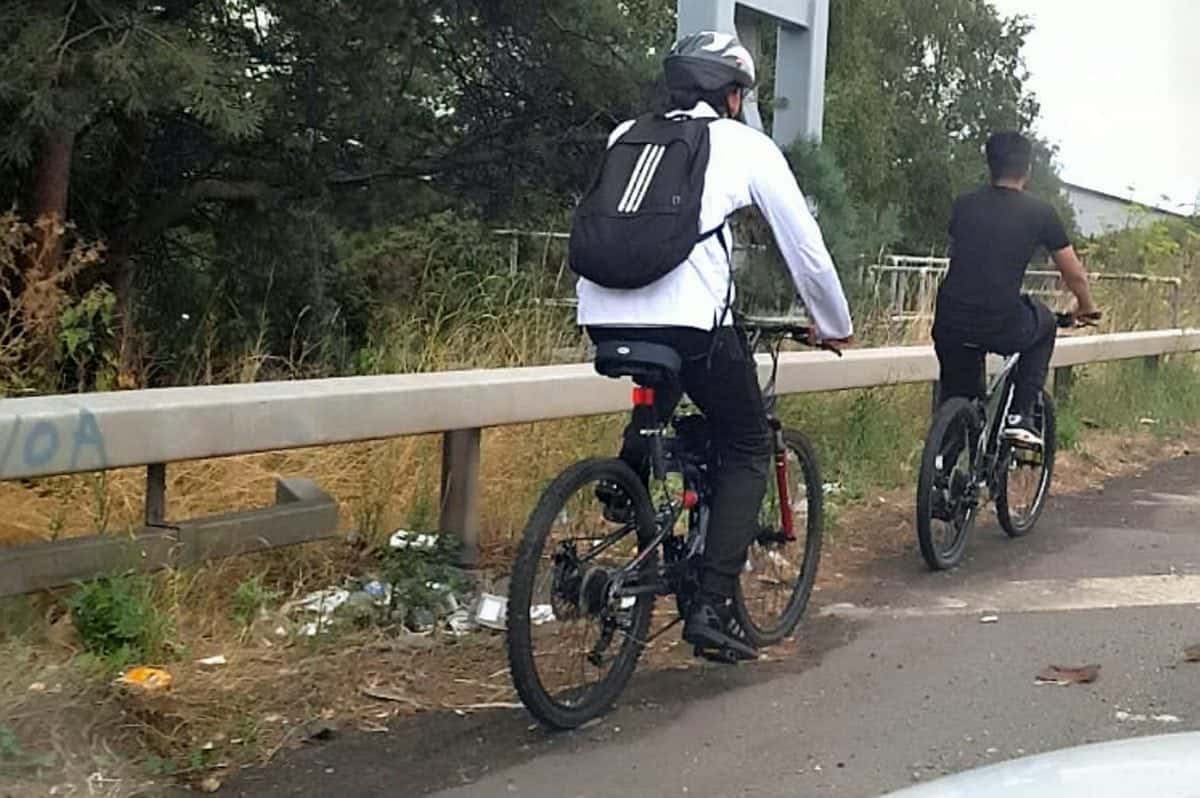 Two dopey teenagers were snapped cycling along a busy motorway after following directions on an iPhone app.

The 18-year-olds had pedalled onto the northbound carriageway of the M6 near the infamous Spaghetti Junction in Birmingham.

Stunned officers from the Central Motorway Policing Group spotted the boys at around 1.20pm on Monday (13/8) and led them away to a safer route.

Pictures of the pair on their bicycles, including one wearing a helmet and carrying a rucksack, were tweeted on the CMPG account. 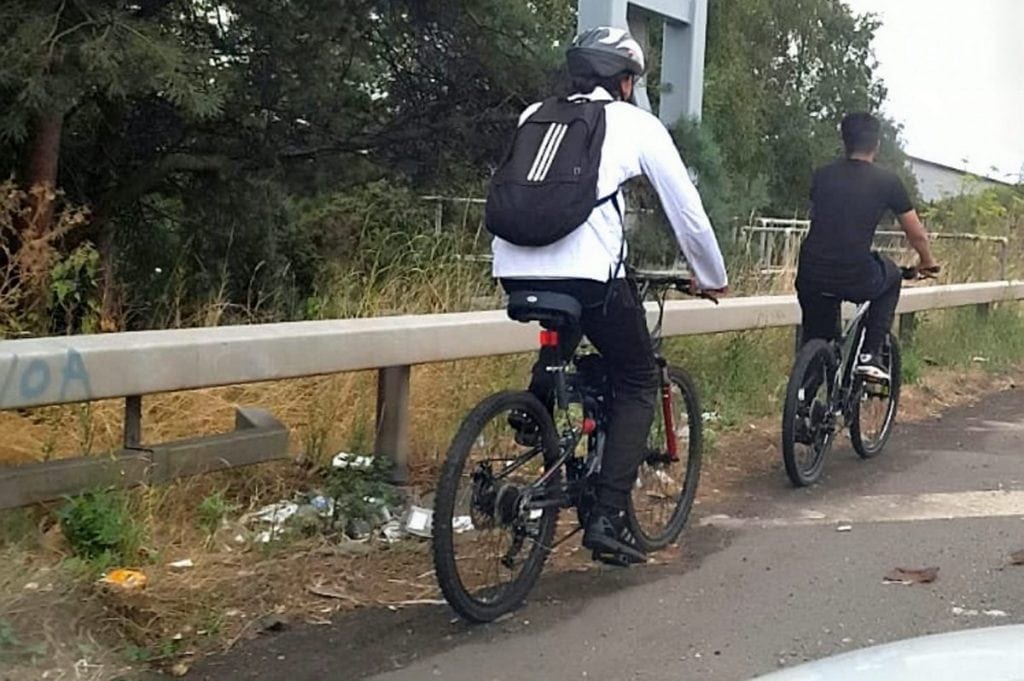 The tweeted: “Oh dear, this pair decided to follow a popular navigation app on their mobile phone.

“It sent them onto the A38M then M6 North!! Not the adventure they were looking for.”

A West Midlands Police spokesperson said: “Two teens have been advised about road safety after they were seen cycling along the A38 Expressway and onto the M6 at around 1.20pm yesterday afternoon (13 August).

“The hard shoulder was briefly closed and the 18-year-olds were escorted to safety by CMPG officers.”