A teen was recruited by a gang to approach jurors with £500 to return a ‘not guilty’ verdict during a trial but “got her words WRONG” – and asked them to find the defendants GUILTY, a court heard. The girl, 15, who cannot be named for legal reasons, was part of a trio who allegedly […] 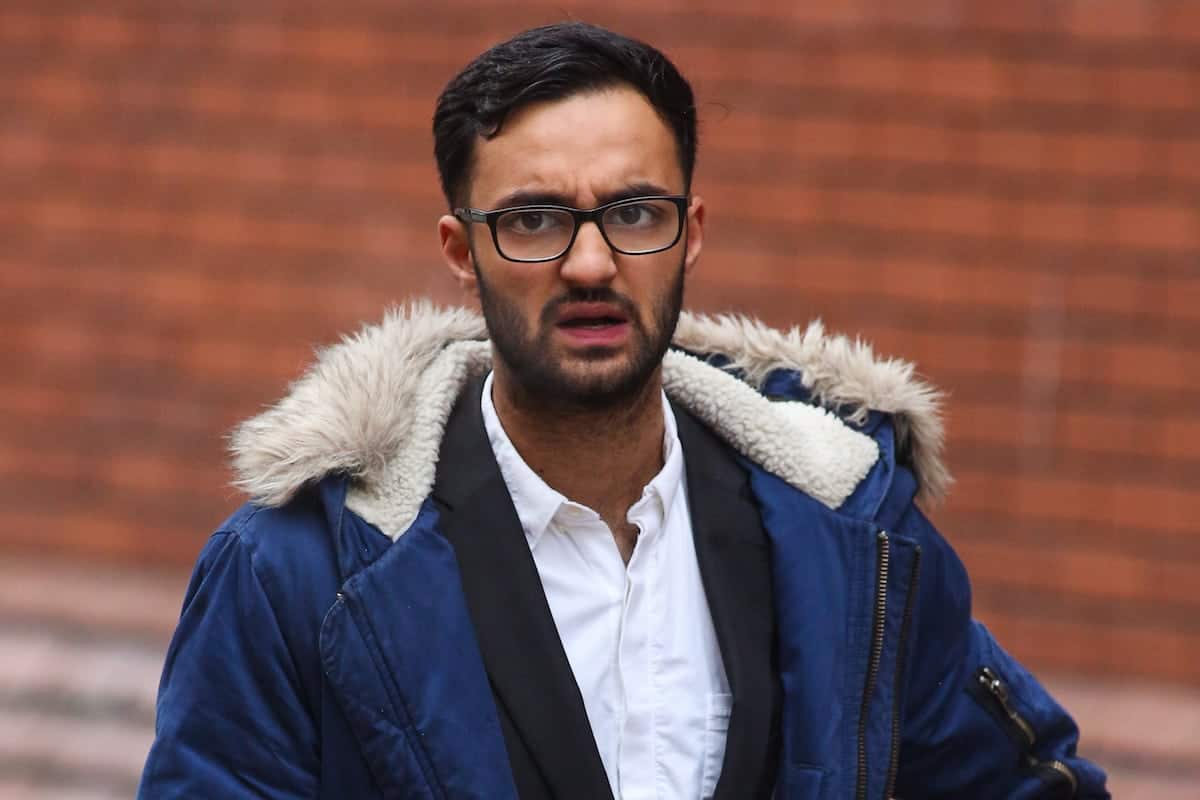 A teen was recruited by a gang to approach jurors with £500 to return a ‘not guilty’ verdict during a trial but “got her words WRONG” – and asked them to find the defendants GUILTY, a court heard.

The girl, 15, who cannot be named for legal reasons, was part of a trio who allegedly approached five members of a jury to attempt to bribe them with cash to find the defendants not guilty.

Leeds Crown Court, West Yorks., heard the jurors were deliberating over a manslaughter trial at the same court involving a “cash for crash scheme”.

The court heard eight men were associates of the defendants and had deliberately caused a fire alarm to go off to film members of the jury outside.

The 15-year-old girl, Zafarullah Ahmad and Jamie Lawson the next day then approached five jury members while they entered court and offered them £500.

They told each of them to find the defendants not guilty – but the jurors told the court clerk about them being approached and were subsequently discharged.

The jury was discharged for only the second time in an English or Welsh crown court the case and was heard by the judge alone.

Mr. Justice Goss invoked seldom-used powers under Sections 44 and 46 of the Criminal Justice Act 2003, which came into force in July 2007.

Prosecuting, Peter Moulson, QC, allege that the trio who approached the jurors were doing so to get defendants acquitted – or to force a retrial.

Eight men were charged with conspiracy to pervert the course of justice by interfering with the deliberations of members of the jury.

Shahrear Islam-Miah, 27, Abdilahi Ahmed, 27, and Haroon Sharif, 21, all deny being a part of the gang – after five alleged accomplices already admitted the same offence.

The case against the 15-year-old girl was dropped after psychological observation tests found she had cognitive functions “comparable to an eight or nine-year-old child”.

Mr Moulson told the court: “She approached three jurors while all together they were walking away and offered them £500 to return guilty verdicts.

“We say that she got her words wrong.

“She was described by jurors who were approached by her as frightened.”

Waqas Ahmad, who has admitted his role in the plot, set off a fire alarm in the canteen of Leeds Crown Court to ensure that the jurors had to exit the building on February 20.

The prosecution allege that Haroon Sharif, standing trial, used a mobile phone to video and identify the jurors in the case from a slow-passing red Nissan Micra.

Shahrear Islam-Miah, 27, of no fixed abode, Abdilahi Ahmed, 27, of Leeds, West Yorks., and Haroon Sharif, 21, of Altrincham, Gtr Mancs., have gone on trial today (Wed) after pleading not guilty to the charge.

The jury was told Raja Hussain, 31, of no fixed abode, Zafarullah Ahmad, 21, Jonaade Hussain, 27, Waqas Ahmad, 26, and Jamie Lawson, 28, from Leeds, West Yorks., all pleaded guilty to the same charge at previous hearings.

The trial, which is expected to last four weeks, continues. 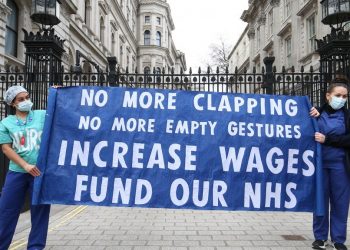