Going shopping when you’re emotional is bad for your bank balance, according to research. A poll of 2,000 adults found retail therapy can turn out to be anything but if you are silly enough to embark on a shopping trip when you are whilst in a bad mood. According to the study the typical Brit […] 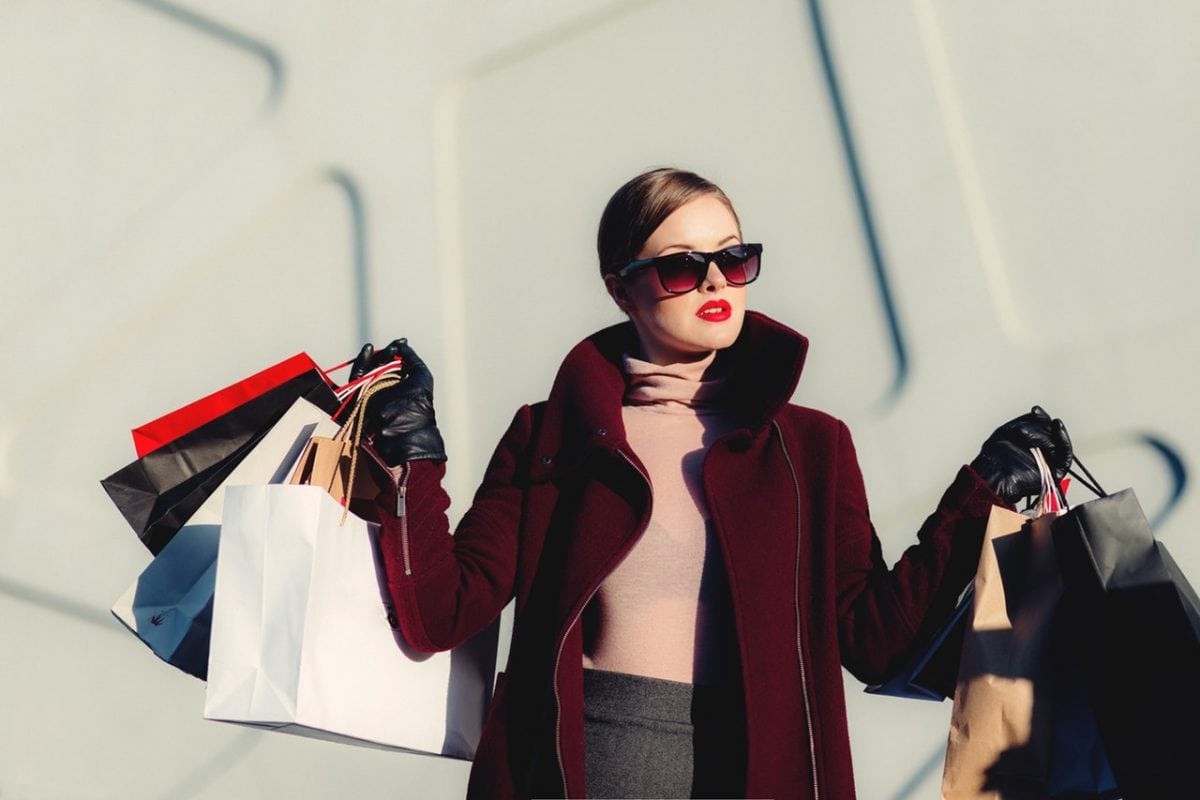 Going shopping when you’re emotional is bad for your bank balance, according to research.

A poll of 2,000 adults found retail therapy can turn out to be anything but if you are silly enough to embark on a shopping trip when you are whilst in a bad mood.

According to the study the typical Brit will shell out £104 more a month than they’d usually spend if the hit stores while feeling sad or stressed.

It also emerged 46 per cent of Brits have found themselves compelled to splurge after a stressful event in their lives.

One in six have hit the shops after a difficult day at work and one in 12 have attempted to forget about relationship issues by going shopping.

Brits are most likely to splash the cash on treat foods, clothes and takeaway when they’re feeling down in the dumps,

The study was conducted by MoneySuperMarket.com.

Spokesperson Pip Heywood said: “Everyone has their reasons for buying that handbag, or booking that weekend away in the country, but they probably don’t realise that a situation three hours earlier, unrelated to the purchase, prompted them to buy it.”

One in 10 said they’ll buy themselves a pair of shoes when they’re feeling blue.

And nearly one fifth of adults who took part in the OnePoll.com study said stress will send them out to the shops to indulge in retail therapy.

A third of respondents will splurge on a credit card if they’re going over their usual budget, with four in 10 putting a dent in their current account balance.

And more than half say that if they’d have had to pay cash for their impulse buy, it would have made them think twice – or not buy it at all.

A fifth of Brits admit they have ‘no idea’ how much they spend on impulse purchases each month, blowing an average of £1,250 a year on non-essential items.

The monthly budget is broken three times a year, with impulse purchases proving too irresistible at the tills.

A quarter of Brits have even taken out a loan or had to put a costly impulse buy on a credit card, as they didn’t have the cash on hand to make the transaction.

Pip Heywood added: “We’ve helped around 7 million families save close to £2bn on their household bills in the past 12 months, so we have a natural interest when it comes to how consumers manage and spend their money.

“Conducting this study with MindLab has been fascinating – it’s given us an opportunity to explore the psychology of spending and how a person’s mood affects their propensity to spend.”

To help the nation’s spenders understand their habits, MoneySuperMarket has created the BMI Calculator so Brits can see how they stack up on the Buying Mood Index and identify their personal triggers. 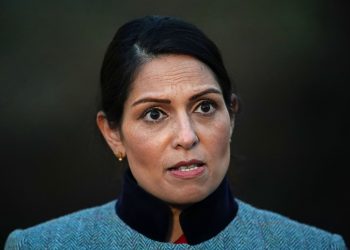