By Nigel Watson Millions of secret files have recently been released by the US, Central Intelligence Agency (CIA), but only a handful relate to UFOs. Their ‘electronic reading room’ provides access to documents released by the CIA through the Freedom of Information Act, which can be viewed here. By inputting the word UFO you can view […] 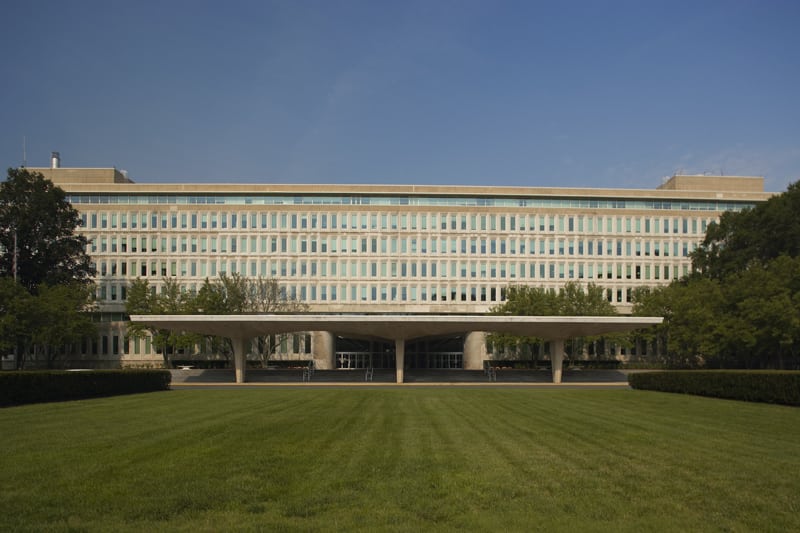 Millions of secret files have recently been released by the US, Central Intelligence Agency (CIA), but only a handful relate to UFOs.

Their ‘electronic reading room’ provides access to documents released by the CIA through the Freedom of Information Act, which can be viewed here.

By inputting the word UFO you can view several hundred CIA reports that date from to 1949 to 1997. Some amount to a few scribbled notes whilst others are more substantial UFO reports and studies from throughout the world.

The site also contains two articles about the CIA’s involvement with UFO research. The most extensive is the ‘CIA’s Role in the Study of UFOs, 1947-90’ by the National Reconnaissance Office historian, Gerald K. Haines.

An earlier report ‘The Investigation of UFO’s’ by Hector Quintanilla, Jr., who was a USAF major who ran Project Blue Book from 1963 to 1969, is published here. 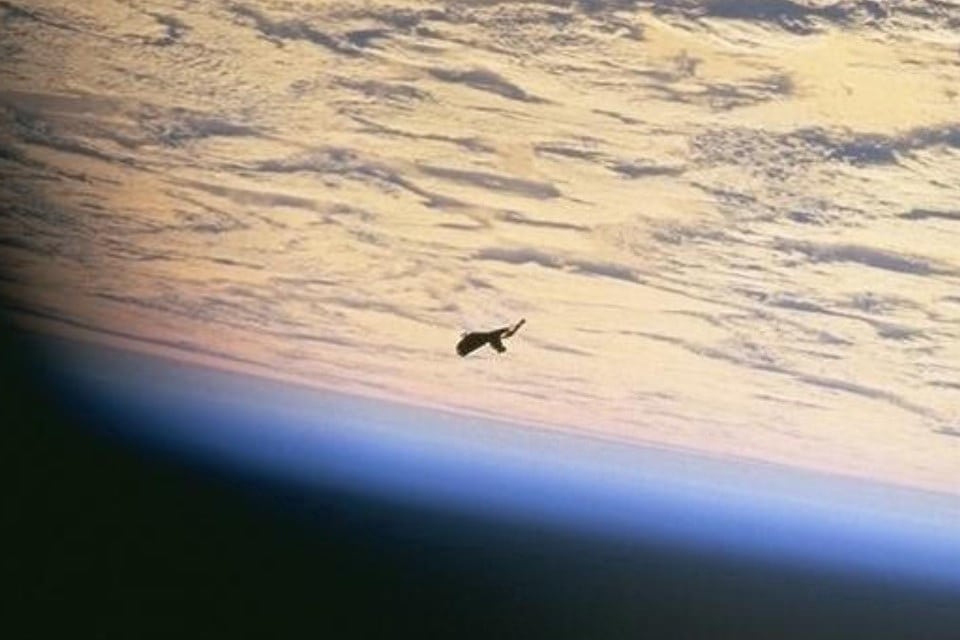 He notes that in 1953 the CIA put together a panel of experts to study UFO reports. It was headed by H. P. Robertson and included Luis W. Alvarez, Lloyd V. Berkner, Samuel A. Goudsmit and Thornton Page. The Robertson Panel after considering evidence from of a selection of experts firmly concluded:

‘We firmly believe that there is no residuum of cases which indicates phenomena which are attributable to foreign artifacts capable of hostile acts, and that there is no evidence that the phenomena indicate a need for the revision of current scientific concepts.’

‘That the national security agencies take immediate steps to strip the unidentified flying objects of the special status they have been given and the aura of mystery they have unfortunately acquired.’ 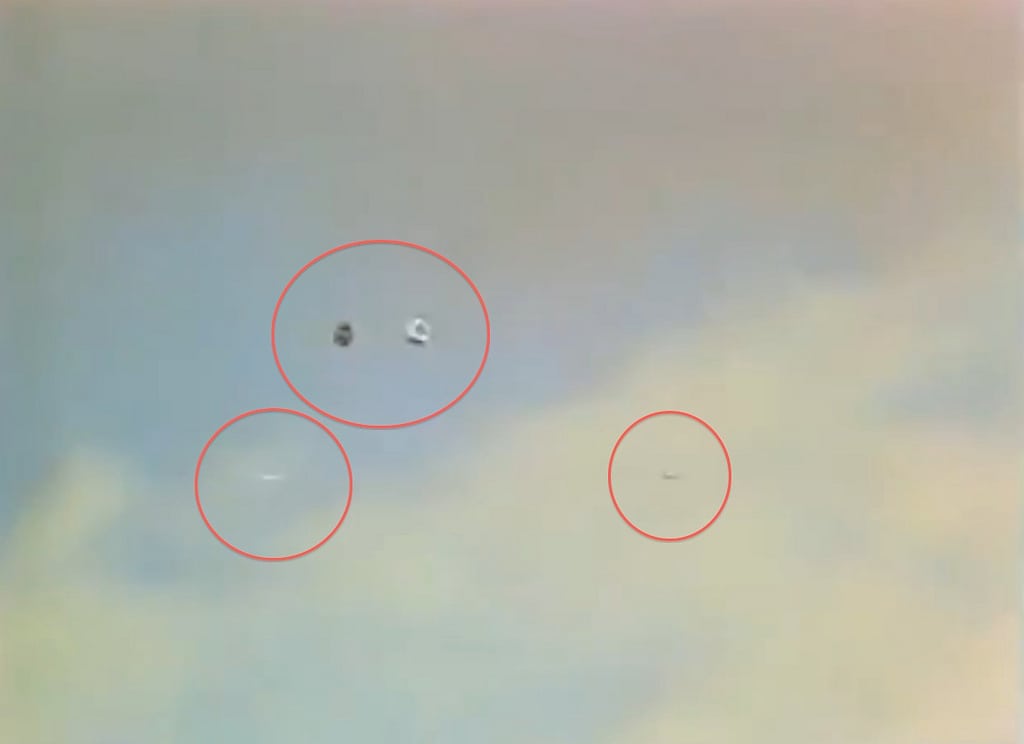 At the end of his report, Quintanilla details a sighting by police officer, Lonnie Zamora. On 24 April 1964 at Socorro, New Mexico, he saw an oval shaped object slowly rise from the ground and fly away.

The United States, has made great strides in making such files available online from a range of different official organisations and agencies, and many other governments are following their example. This is a trend that has gathered pace over the years, but the pressure for ‘disclosure’ is still very strong because the majority of the documents on release are of low-grade cases or lack many details.

So we have an embarrassment of riches yet these have been largely ignored by UFO researchers, even though they can provide lots of information about types of sightings and their patterns over time and place.

More UFO files will be put online, but it is doubtful any of them will provide absolute evidence that our governments have communicated with, or encountered aliens from outer space.

Those who seek full disclosure believe the release of UFO files is just a smokescreen to hide the real files, whilst sceptics say there is no evidence of this type to release, and ufologists are just chasing their tails.

The problem is alien saucers and body parts remain as elusive now as they always have been, and it frustrates the hell out of conspiracy mongers and ufologists.

Nigel Watson is the author of numerous UFO books including the UFO Investigations Manual (Haynes), UFOs of the First World War (The History Press) and the e-book Government UFO Secrets (UneXplained Rapid Reads).