The engrossed parchment manuscript is the best-preserved example of the historic document, after scientists at Harvard University confirmed it was the real deal. 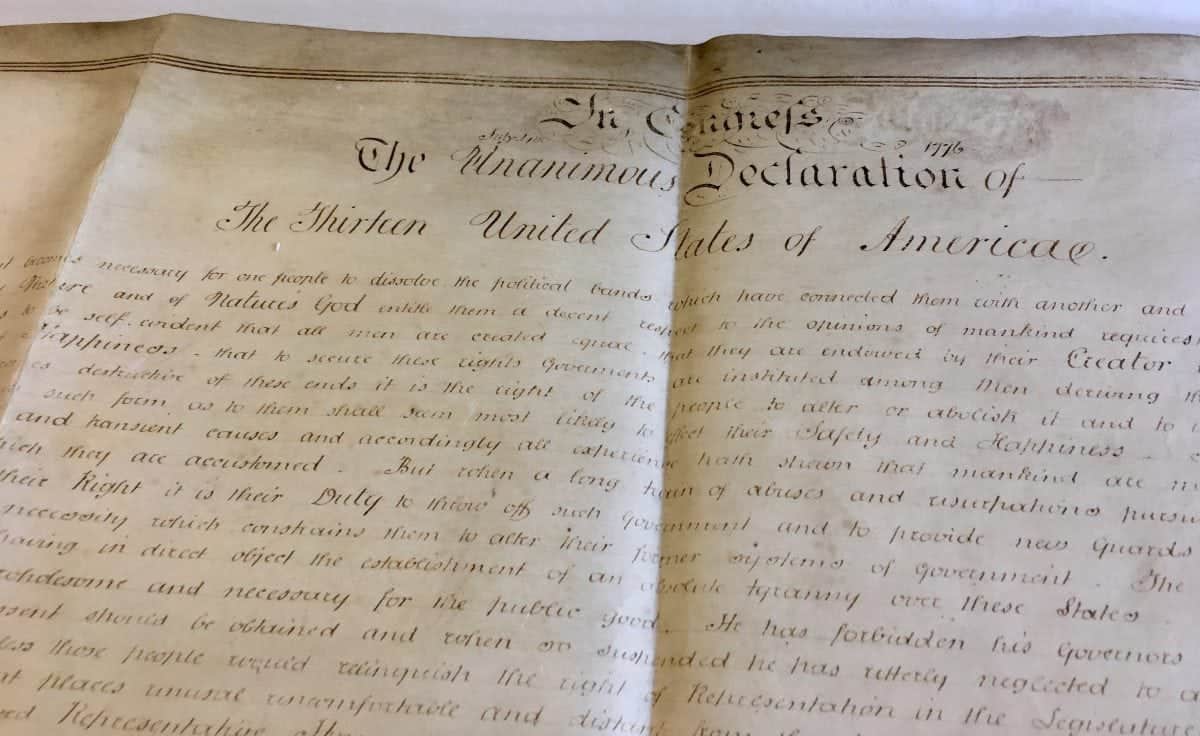 Academics have confirmed a dusty old parchment found in a Sussex archive is one of only two original copies – of the Declaration of Independence.

The engrossed parchment manuscript is the best-preserved example of the historic document, after scientists at Harvard University confirmed it was the real deal.

It was uncovered in an archive in Chichester, West Sussex, last year, and is one of two ceremonial parchment copies in the world. 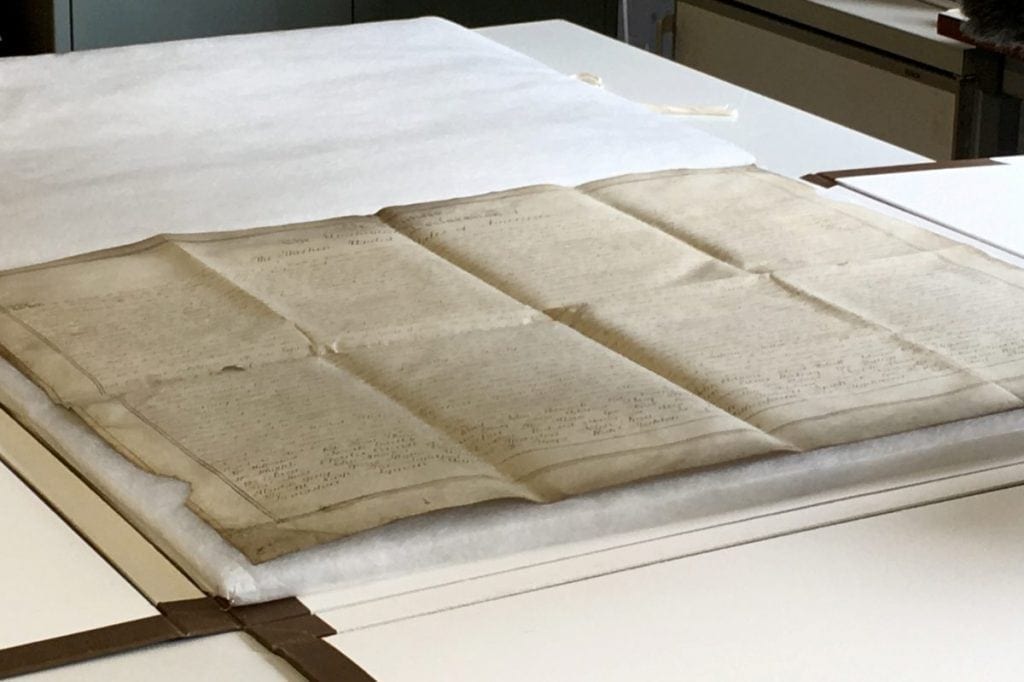 The manuscript was tested and validated by Harvard researchers just ahead of the 242nd American Independence Day celebrations.

Now known as the Sussex Declaration, the exquisite piece of history is believed to be produced in the 1780s and researchers are still baffled as to how it arrived at the West Sussex Records Office.

The document is a contemporary manuscript copy of the historic declaration which announced the independence of thirteen American colonies during the American Revolutionary War, adopted in Philadelphia in 1776.

It is rumoured to have been brought to England by signatory James Wilson, but it is not yet clear. 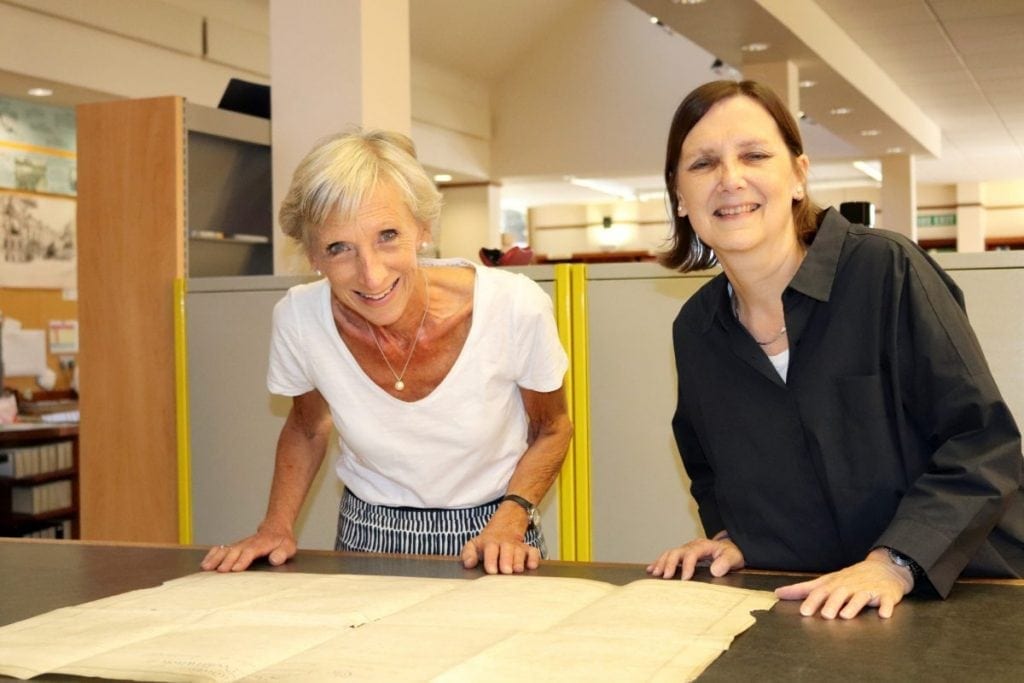 Louise Goldsmith, leader of West Sussex County Council, said: “This is such terrific news about the Sussex Declaration.

“We have all been waiting to hear what the experts have been able to discover for us and now we know.

“Our records office holds many fascinating treasures but this treasure of a document is very, very special indeed.

“We very much welcome this interest in the West Sussex archives and the work of the record office, which acts as the custodian for thousands of documents with a West Sussex link stretching back to 780.

“It is an exquisite piece of history which must have been painstakingly written not under modern light but by daylight and candlelight using a quill and ink.”

Scientists used a number of detailed tests to analyse the document including X-ray fluorescence and DNA testing, and revealed an erased date which read either ‘July 4, 178’ or ‘July 4, 179.’ 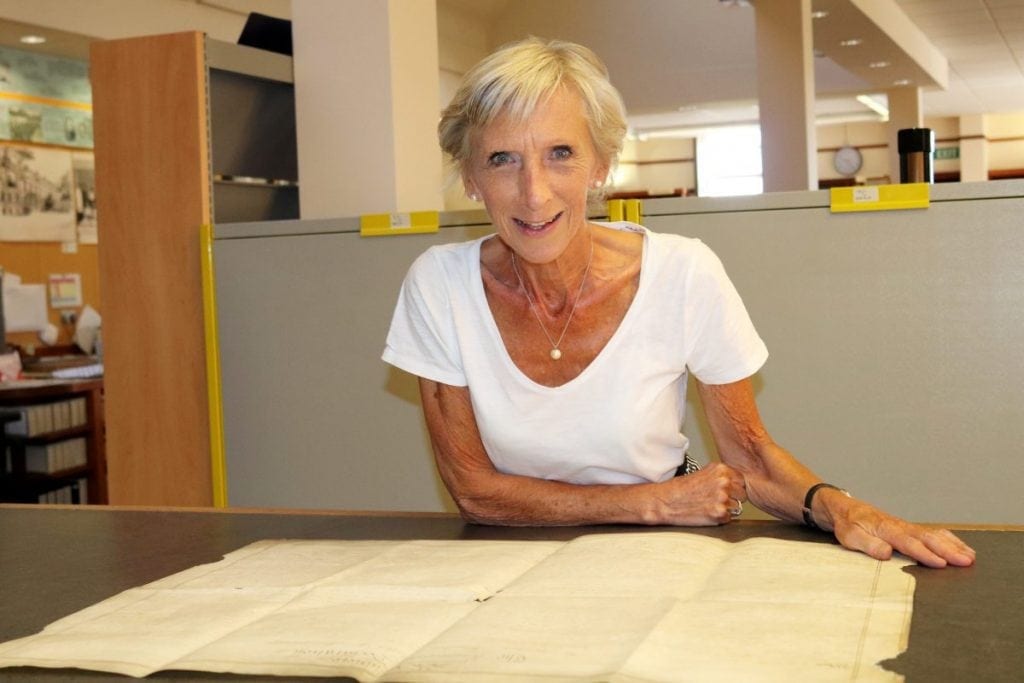 There may have originally been a fourth digit in the year and analysis of the ink shows that the lettering and its final corrections were all written within a short space of time.

The American parchment is most likely to have been produced in New York or Philadelphia in the 1780s and researchers are still trying to find out how it arrived in the UK.

West Sussex County Archivist Wendy Walker said: “We are extremely excited to hear that Harvard’s research and the scientific analyses confirm the historical significance and importance of this archive. 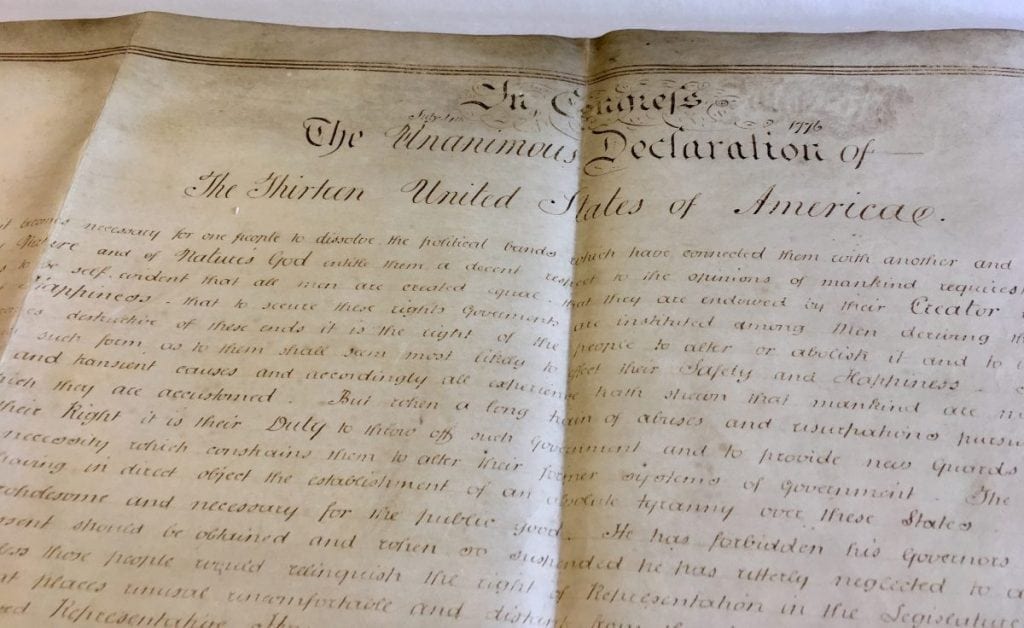 “It is a fascinating document and it has been fantastic for us to work with colleagues at Harvard, the Library of Congress, the British Library and the University of York to find out more about the story that surrounds it.”

The Sussex Declaration is not going to be sold any time soon, but the council have no idea as to its value.