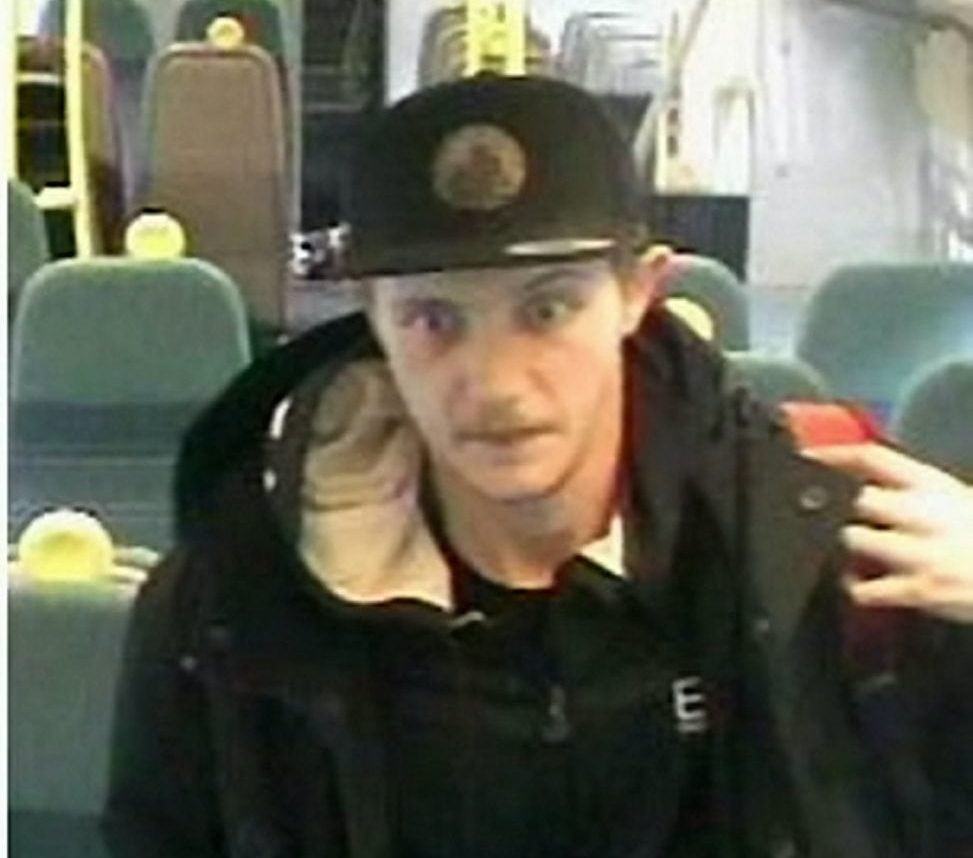 Police are on the hunt for a man who exposed and touched himself inappropriately while staring at women on a train – first thing in the morning.

The victim was on board the 7.26am train from London Victoria to Brighton, on August 20, when two men sat near her at the beginning of the journey.

They began to stare at her and maker her feel uncomfortable.

Just before arriving at Haywards Heath one of the men stood up and exposed himself through the seats, and while doing so was touching himself inappropriately while looking at victim.

British Transport Police said the other man moved in a position to see what was happening.