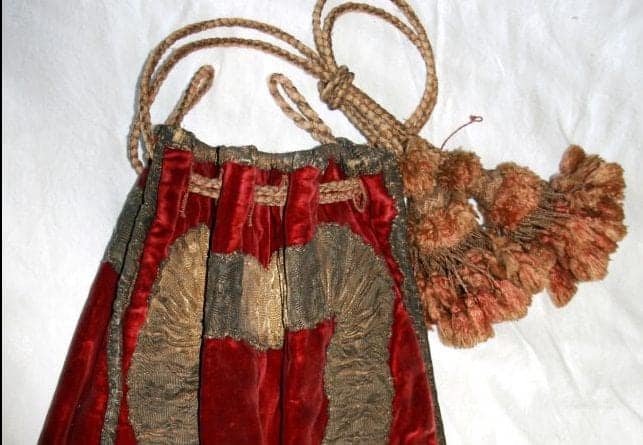 Historians have lost their minds over a new discovery after a 400-year-old bag was found – that may have carried Sir Walter Raleigh’s severed HEAD.

Legendary captain Raleigh was decapitated at the Tower of London and his head was stored in a red velvet bag, which was thought to have been lost.

But it is now believed that the bag of the chip hero has been hiding in plain sight – on display in his old stately home, West Horsley Place.

A respected authority on historic dress recently visited the stately home and was drawn to an old red velvet bag that had been found in the attic space when it was cleared for emergency repairs.

The bag has now been sent for further analysis, but it is likely it could be the long-lost bag that contained Sir Walter’s head.

“It is known that some of the contents were included in the sale – including a collection of family portraits which remained part of the estate until the early 20th century.

“But, to date, we have been unable to find any further reference to the red bag.

“It was widely presumed that the bag had been buried with Sir Walter’s head in 1660.”

Sir Walter, from Devon, had been a favourite of Queen Elizabeth, who allowed him to explore and colonise, knighting him in 1585. 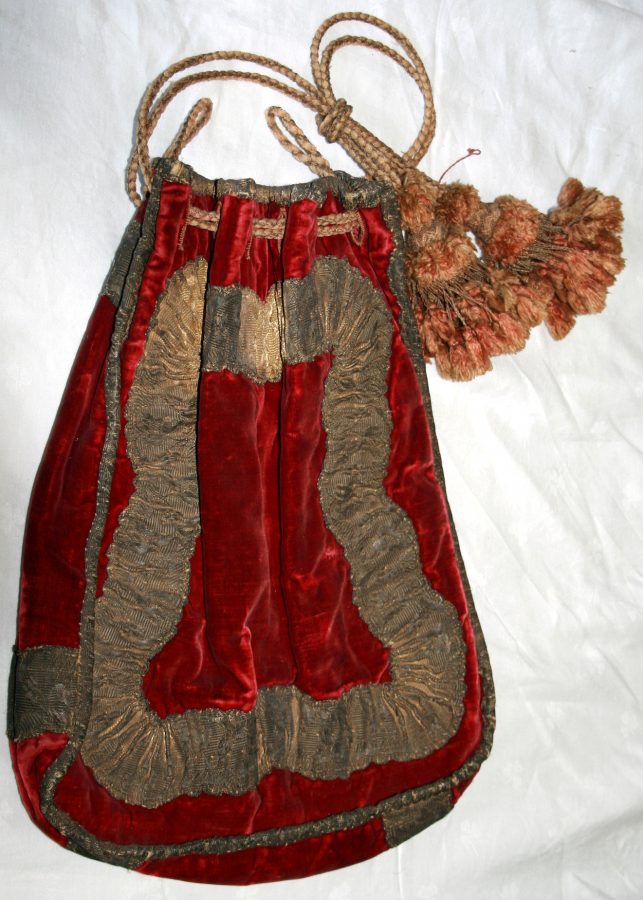 But Raleigh was looked on less favourably by her predecessor King James I, after being linked to a plot against him, so, despite being responsible for cigarettes and chips, Sir Walter was executed.

He was executed under his rule at aged 65.

In 1591, Sir Walter had secretly married Elizabeth Throckmorton, one of the Queen’s ladies-in-waiting, without the Queen’s permission.

Upon his execution, aged 65, contemporary accounts record that after the head had been displayed for the assembled crowd following the execution, it was placed in a red velvet or leather bag and presented to Sir Walter’s widow, known as ‘Bess’.

Bess arranged for the head to be embalmed and kept it by her side until she died 29 years later – at West Horsley Place in Surrey, where she had come to live with her son and his family.

Following Bess’ death, Sir Walter’s head was placed in a cupboard under the stairs at the estate, reappearing in 1660 when tragedy struck the family and Carew’s three young children died in an epidemic.

The head was then buried alongside the children in the side chapel of neighbouring St Mary’s Church, West Horsley.

Knowing that Bess had kept Sir Walter’s head by her side at all times, in a red velvet or leather bag, the Mary Roxburghe Trust – the charity established to rescue and restore West Horsley Place – sought to find out if it was real.

An initial inspection of the bag indicates that it was made in the early 17th century.

Its design, the material, sewing techniques and construction method are consistent with this period.

Mr Pearce added: “We are greatly encouraged by the results of the initial inspection, and now look forward to finding out more.

“West Horsley Place dates back to the 15th century, and the Grade I listed manor house has passed through the hands of many illustrious owners – including Henry VIII, who enjoyed a 35 course lunch in the Stone Hall.

“Although this grand old house fell into disrepair in the course of the 20th century – it is now on the Historic England ‘At Risk’ Register.

“It has an extraordinary past which we look forward to unravelling and sharing with the public as we take steps towards its rescue and restoration.”