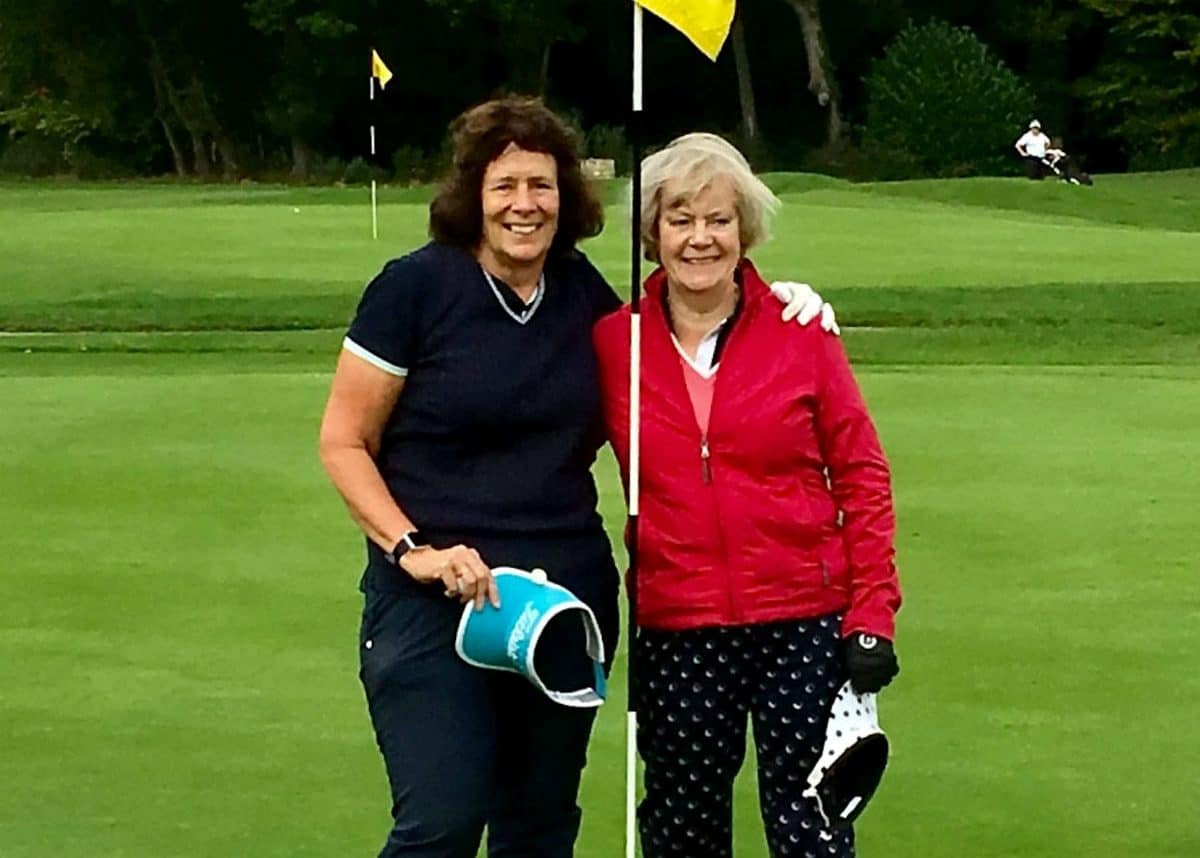 Two female golfers have defied odds of over 17 million to one – by hitting back-to-back holes-in-one.

Jayne Mattey, 57, and Claire Shine recorded holes-in-one on the very same hole during a match in Berkshire on Saturday (Oct 21).

The incredible feat happened on the 13th hole at the East Berkshire Golf Club during a fourball matchplay competition.

And while 13 may be unlucky for some, it was anything but for the talented duo.

Ms Mattey, a freelance career coach, was first to hit her tee shot on the par three hole and watched in wonder as the ball dropped into the cup for an ace.

She said: “I have never hit a hole-in-one before and as I was on a 36 handicap I guess you have to class it as a fluke – but I aimed for the pin and it dropped.”

But Ms Shine was determined not to be outdone and followed Mattey into the cup after another superb iron shot. Her ace also meant the hole was halved after a pair of holes-in-one.

East Berkshire Golf Club vice captain, Mike Bennett, said: “It’s an unbelievable story. To get one hole in one is hard enough, but two on the same hole must be almost unheard of in golf.

“The odds of doing that are something like 17 million to one.”

He added: “Everyone is delighted for Jayne and Claire. Jayne has only started playing golf again recently after a break of 20 years, so she must be over the moon.” 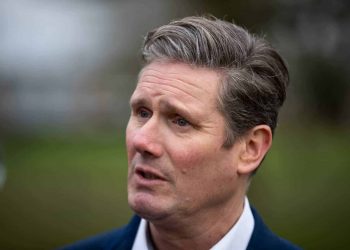