Danny Westfall jumped from the dock after he had pleaded guilty to assaulting his former girlfriend, but having managed to get out the courtroom and down the main stairs he came unstuck at the entrance door 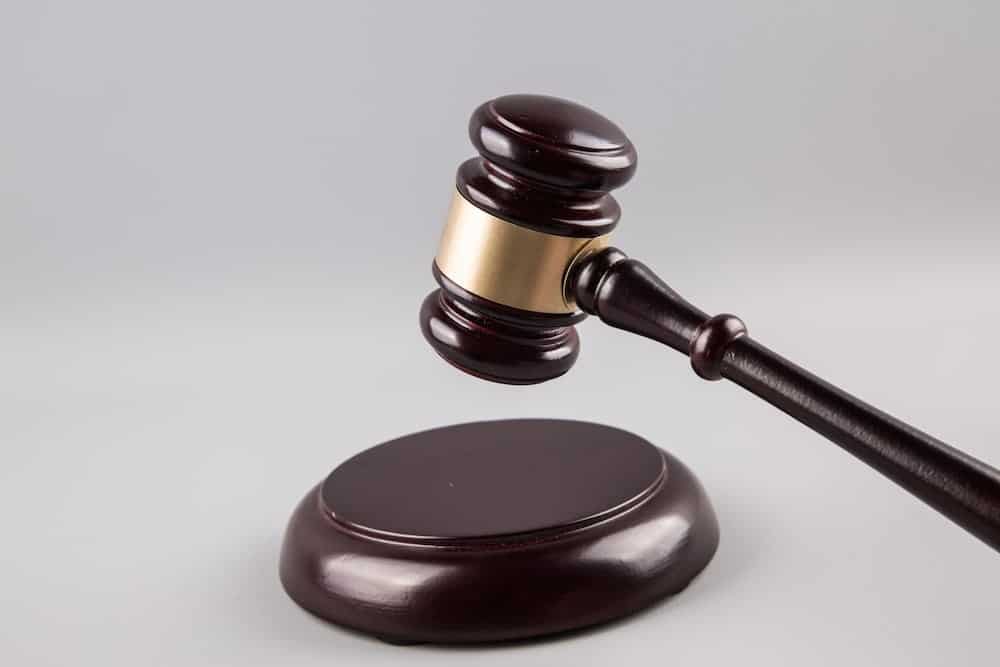 A criminal who leapt from the dock and fled a court room was foiled when he got stuck – in the building’s revolving front door.

Danny Westfall made a dash for freedom after being told he was unlikely to get bail following a guilty plea to assaulting his former girlfriend.

But after escaping from the court room and dashing down the stairs he became wedged after trying to push the revolving entrance door the wrong way.

Security staff were then able to detain the 36-year-old and he was returned to the courtroom.

Details of the escape bid at Bradford Crown Court in November emerged at his sentencing hearing on Friday (May 31).

Rukshanda Hussain, defending, told the court his client Westfall was ‘desperate’ to see his mother and grandmother, who were both unwell.

Describing the escape attempt as a “last minute, impulsive decision”, Ms Hussain said: “He, of course, is now full of regret and remorse because he knows he’s aggravated his position and as a result he is not able to care for his mother and grandmother when they needed him most.”

Westfall pleaded guilty to the escape bid on November 14, 2018 and to two offences of causing his former partner actual bodily harm in March and April last year.

Appearing via video link from HMP Leeds, he was jailed for 54 weeks for the two assault offences with an additional 14 weeks imposed for the escape attempt.