The city of Exeter may have been the epicentre of witchcraft in England and the first place where one was sentenced to death, a new study has revealed. Research suggests the city may have been at the heart of witchcraft in the England for more than 100 years. History professor Mark Stoyle has found Exeter […] 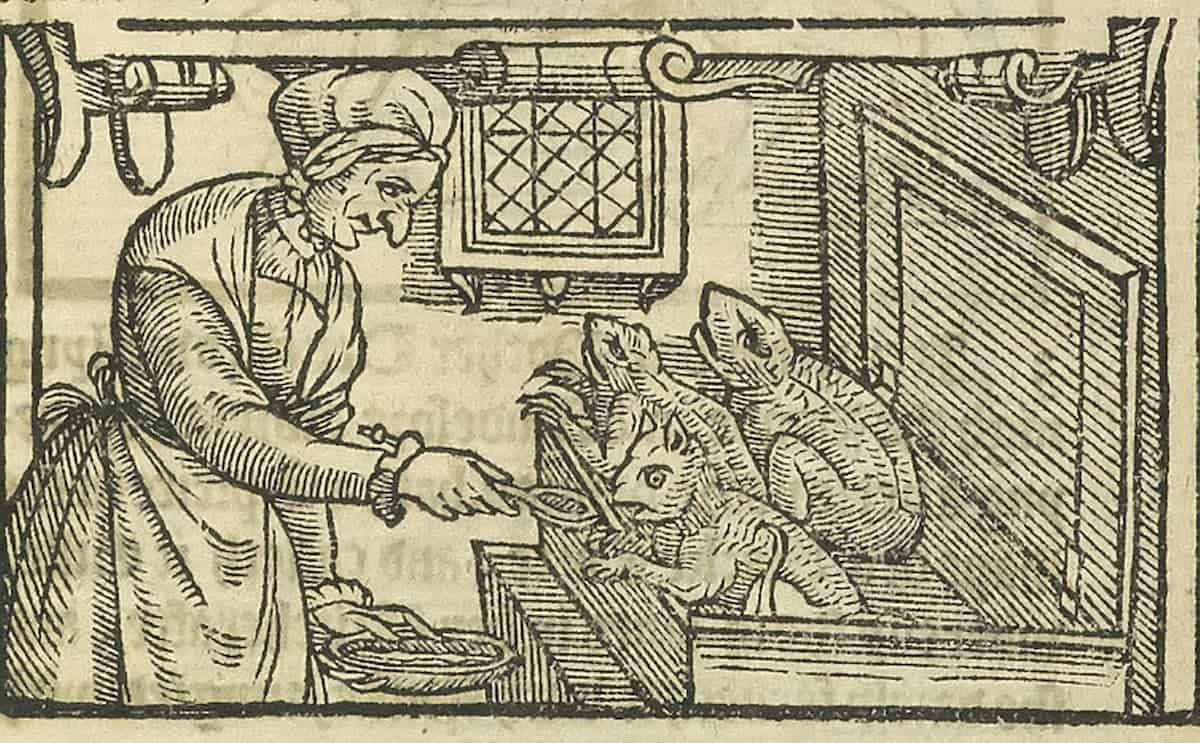 The city of Exeter may have been the epicentre of witchcraft in England and the first place where one was sentenced to death, a new study has revealed.

Research suggests the city may have been at the heart of witchcraft in the England for more than 100 years.

History professor Mark Stoyle has found Exeter was not only the last place in England where people were hanged for practising the ‘dark arts’, but they were just the last in a series of executions which may have begun as early as 1566.

New evidence reveals that, between the accession of Elizabeth I in 1558 and the accession of Charles II in 1660, more than 20 local women and men were accused of being ‘witches’ or ‘sorcerers’, and denounced to the local magistrates.

Many of these individuals were believed to possess ‘familiar spirits’ or demons in the shape of small animals, like rats and toads, which unleashed their evil powers to waste both livestock and humans on the witches’ behalf.

Professor Stoyle, from the University of Southampton said: “It’s long been known that Exeter witnessed the last English witch-executions.

“In 1683, three elderly women from North Devon – Temperance Lloyd, Susannah Edwards and Mary Trembles – were hanged at Heavitree Gallows, while in 1685, another Devon woman, Alice Molland, was sentenced to death at the Exeter Assizes.

“What we didn’t realise before was that further alleged witches were also executed in Exeter over the preceding 100 years.”

He added: “The world-famous witch trials at Salem, in colonial America, have been the subject of many books and films, as has the mass witch-hunt led by Matthew Hopkins – the so-called Witch-finder General – in East Anglia in the UK between 1645 and 1647.

“Yet it’s too rarely appreciated that there were other centres of witch-prosecution in Tudor and Stuart England as well.

“In Exeter, there was a long succession of indictments and prosecutions during the 16th and 17th centuries, which resulted in many unlucky women and men being banished, imprisoned or sent to the gallows.”

The deep roots of witch-belief in the city are revealed in a new book by Professor Stoyle, Witchcraft in Exeter: 1558-1660.

Sourced from centuries-old court records, manuscript chronicles and registers of births, marriages and deaths, it charts the progress of each case of alleged ‘witchcraft’ from accusation to ultimate sentence.

One case happened after a Parliamentary statute of 1563 first decreed that those convicted of using ‘conjurations, enchantments and witchcrafts’ should suffer the death penalty.

Two local women, Maud Park and Alice Mead, appeared before the city court in 1566 and were charged with causing death and physical injury through the exercise of ‘magic art’.

Park and Mead were both found guilty, and Professor Stoyle said it likely they were given a death sentence making them among the first people in England to be executed for witchcraft following the passage of the statute.

In another case from 1585, Exeter woman Thomasine Shorte was convicted of killing an entire family of a weaver using the ‘black arts’ and was executed at the city gallows.

In 1602 widow Mary Stone was accused of killing chickens, infesting a household with lice and killing a man by bewitching him, causing him to fall from a field stile.

She was also alleged to have commanded a familiar, in the shape of a rat, to spy on a woman and ‘do her harm’.

It’s believed Stone somehow escaped a death sentence and continued to live among her suspicious neighbours.

Professor Stoyle’s hopes the research will shed new light on occult belief in Tudor and Stuart England and on the dark, uneasy world of the urban ‘witch’.