A bus company boss sacked all his staff with a farewell note telling them: “F*** it. I have had enough and realise I cannot work with you a moment longer”. Frustrated Sydney Hardy, 57, announced his own departure on Sunday telling his 27 full and part-time drivers they could “consider themselves dismissed /redundant”. His surprise […] 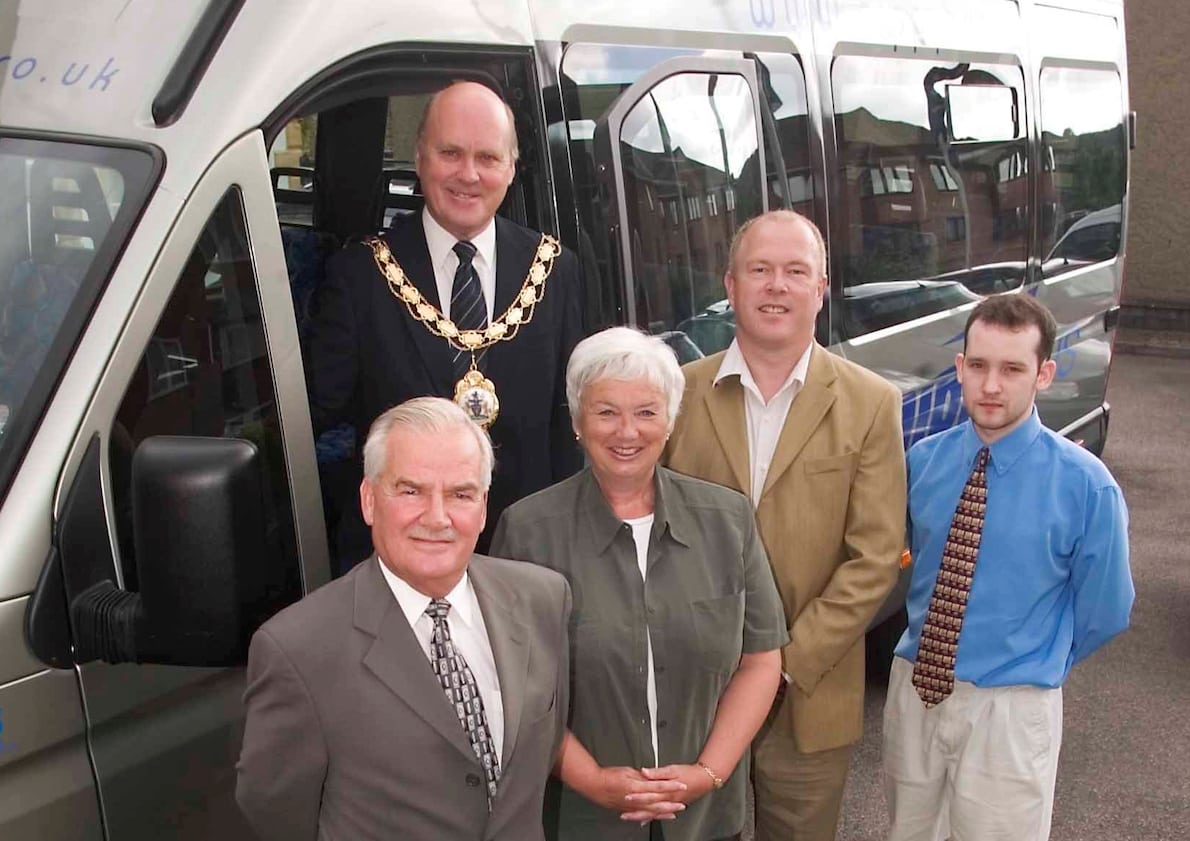 A bus company boss sacked all his staff with a farewell note telling them: “F*** it. I have had enough and realise I cannot work with you a moment longer”.

Frustrated Sydney Hardy, 57, announced his own departure on Sunday telling his 27 full and part-time drivers they could “consider themselves dismissed /redundant”.

His surprise move announced in an internal memo affected around 300 children the following morning as their school bus service was suddenly cancelled with no notice.

Local schools and colleges were left trying to find replacement operators at the last minute to get the pupils to and from lessons.

Hardy announced he was finally ‘getting off’ after thirteen years as managing director of his Nippy Bus company in a frank four-letter internal memo.

It said: “There is a difference between giving up and knowing when you have enough.

“I have had enough and realise I cannot work with you, the people I employ, a moment longer.

“There comes a time in any relationship when you just have to say ‘F*** it’, say goodbye and move on. This is my time!

“I am quitting to pursue my dream of not having to work here.”

His parting note added: “the gates are now closed and will not open so you [staff] can stay in your scratchers Monday and have a lie in”.

A brief note on the company’s website dated on Sunday October 29th said it had ceased operating with immediate effect.

It added: “The company has appointed agents who will now work to release the company’s assets and discharge its liabilities.”

“Nobody expected it,” he said.

“It was a shock to see an email saying you ain’t got a job tomorrow.”

The company based in Yeovil, Somerset had 17 buses and operated several public bus routes across Somerset and Dorset, as well as school and college bus services.

Mr Atkins described Mr Hardy as a private man who “didn’t have good relationship” with his staff.

He claimed the business had been struggling since a number of its drivers left to join larger rival companies such as FirstBus and Stagecoach in 2011.

Nippybus had been forced to cut the number of routes it operated as a result.

There was confusion and chaos on Monday when Nippybus ceased operating suddenly on Sunday evening with no prior notice to customers or the County Council.

Somerset County Council stepped in on Monday to organise alternative transport for those affected by the collapse of the firm.

The company had been running services to local schools and colleges as well as services to small villages not otherwise covered by public transport.

On Monday morning, other local operators said they were trying to “pick up the pieces”, covering as many routes as possible and getting pupils to school before meeting to find a more permanent solution.

Most schools and colleges provided their students with an alternative before the end of the school day on Monday.