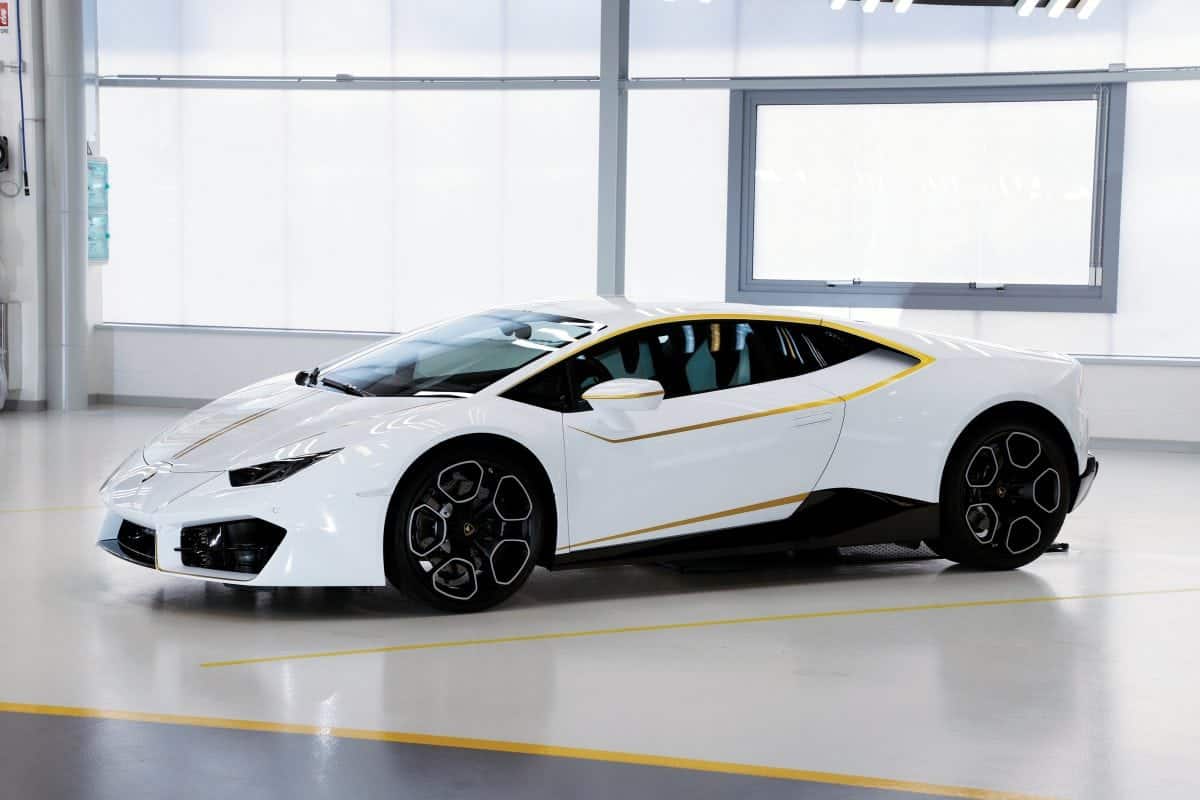 A Lamborghini supercar has been sold for £615,000 thanks to its one very careful owner: the Pope.

With a speed limit of 19mph, there is little use for a 198mph Huracan in the Vatican City.

So when His Holiness Pope Francis was given the Lamborghini in November last year, he decided to sell it and donate the proceeds to good charitable causes.

The two-seater supercar, which would typically be wroth around £155,000, was entered into RM Sotheby’s Monte Carlo sale held over the weekend.

The Iraqi city of Nineveh, which was besieged by ISIS, will get £430,000 from the sale, with the remaining £185,000 split equally among three other charities.

RM Sotheby’s described the Lamborghini as being in “as-new condition” having remained in static storage since it was built late last year.

The car was finished in Bianco Monocerus contrasted by Giallo Tiberino stripes and detailing in homage to the colours of the flag of Vatican City.

It has been fitted with 20-inch alloy wheels and has leather seats. Pope Francis signed the bonnet.

Lamborghini fitted the Huracan with a It is powered by a 5.2-litre V10 engine located behind the driver which generates a whopping 570bhp.