An 101-year-old pensioner teamed up with his elderly son to catch a thieving carer who he suspected had been stealing money from him. Laura Dignum was caught red-handed on a hidden camera installed by the suspicious relatives of frail Frank Mullins. The disturbing video lasts over a minute and shows 30-year-old Dignum looking nervously for […] 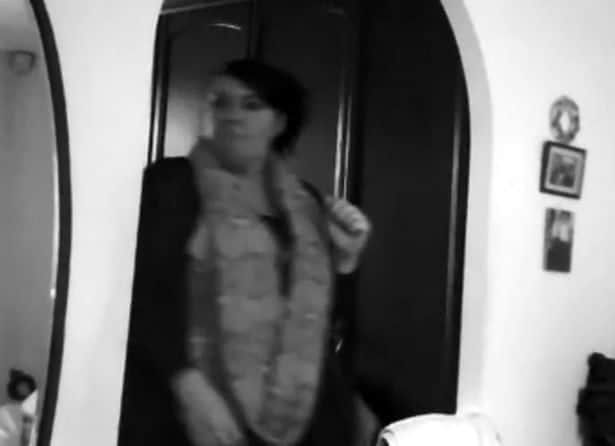 An 101-year-old pensioner teamed up with his elderly son to catch a thieving carer who he suspected had been stealing money from him.

Laura Dignum was caught red-handed on a hidden camera installed by the suspicious relatives of frail Frank Mullins.

The disturbing video lasts over a minute and shows 30-year-old Dignum looking nervously for signs of anyone coming as she bends down and rifles through a drawer.

She is filmed leaving the bedroom empty-handed before returning seconds later.

Dignum can then be heard unzipping a wallet belonging to Frank before taking out a £10 note which she stuffs into her pocket.

The drastic action came after Frank had raised concerns to his son about the safekeeping of small amounts of money kept in the house.

With their suspicions raised, Peter was astounded by what he eventually found – just two days after installing the hidden camera on January 13 this year. 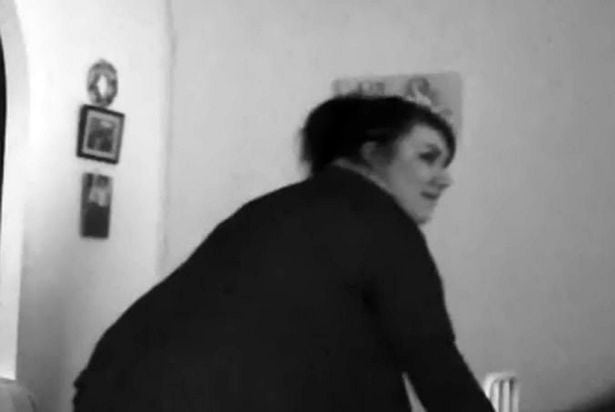 Dignum, who worked for Care Connect which is contracted by Cheshire East Council, was found guilty of theft at Stockport Magistrates Court on May 4.

She visited Frank’s home, which he shared with his late wife Mary, 96, who passed away earlier this month, three times a day.

Speaking after the sentencing, angry son Peter said: “You can see her bending down, opening the drawer, and you can see her looking around and looking through the windows to see if anybody is coming.

“Then you can hear the zip on the wallet, she puts the £10 in her pocket, puts the wallet back and walks away. 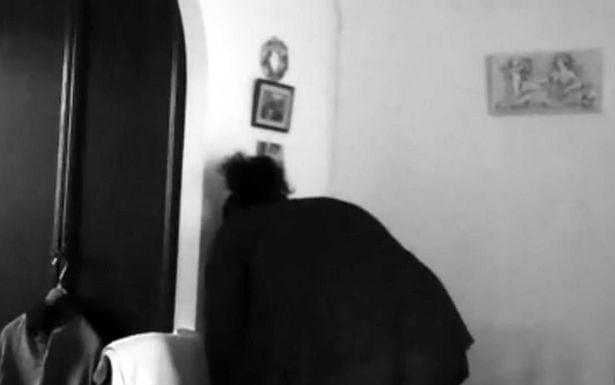 “I’m just glad the camera worked and we had the evidence we needed.

“I think she has got off lightly, but the main thing is we have exposed her as a thief and she won’t be able to do it to another vulnerable person in her care.”

Care Connect confirmed that disciplinary action was started but Dignum resigned soon after.

Care Connect director Thomas Green said: “It’s distressing to hear and it is something which we dealt with quickly.

“We wish these things never happen, but every so often it does.

“This is the first time I have come across something like this as a director of Care Connect but it is these rare incidents that destroy reputations.

“All staff undergo DBS checks and references but as an employer, we always have to give people the benefit of the doubt to a degree.

“We have regular spot checks but on the rare occasion, these things go unnoticed.” 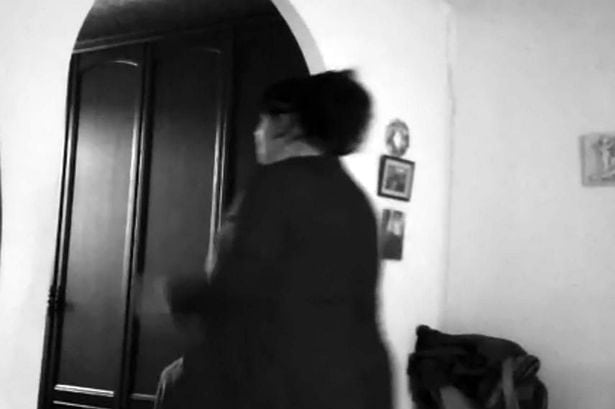 Dignum, from Bluebell Close in Winnington, pleaded guilty of theft at Stockport Magistrates Court on Thursday, May 4.

The court ordered her to carry out 100 hours of unpaid work, to pay back the £10 to Mr Mullins, as well as an £85 victim surcharge and £85 court costs.