The white-haired suspect, thought to be in his 60s, has been linked with 15 thefts of charity collection boxes from shops across Sussex. 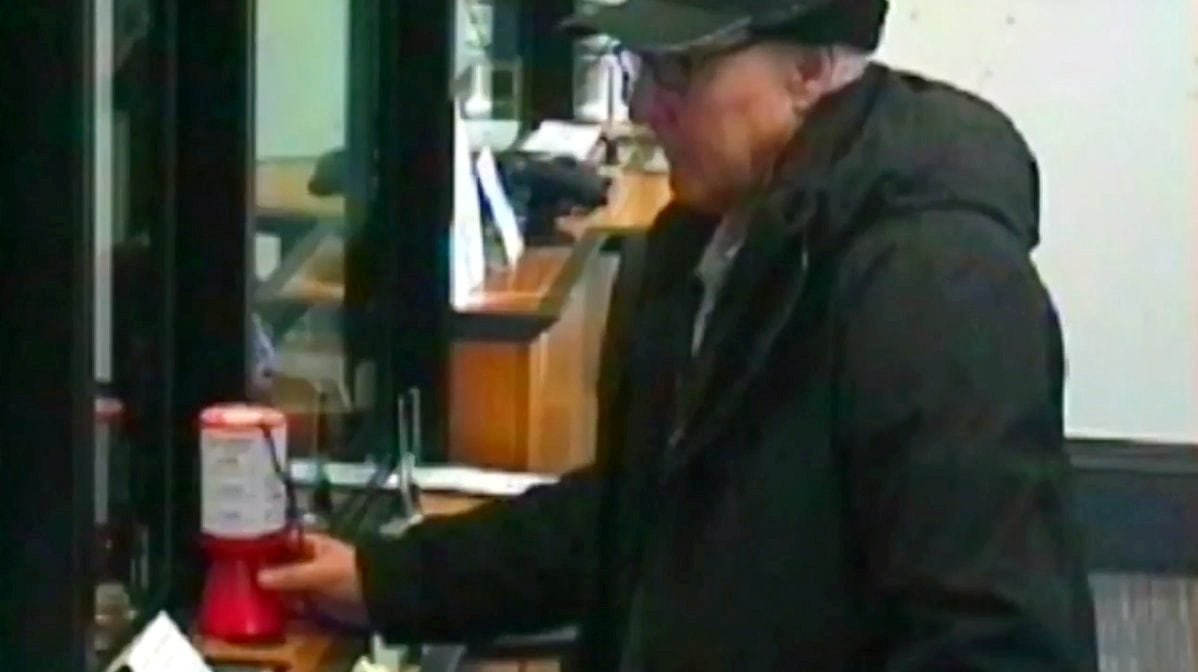 A callous thief is being hunted by police for stealing more than a dozen charity collection tins.

The white-haired suspect, thought to be in his 60s, has been linked with 15 thefts of charity collection boxes from shops across Sussex.

CCTV footage shows him slowly edging towards tins while shop staff have their backs turned – apparently unaware he is on camera. 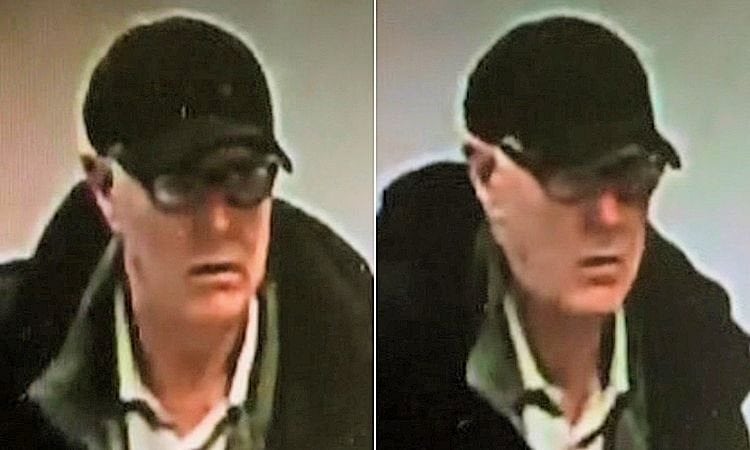 He is then shown producing a tiny pair of scissors to cut a tie attaching them to their counter and quickly conceals the tin in his jacket.

His face is clearly visible as he made his way out of the shop.

Investigating officer Anna Archer said: “We have received reports of charity tins being stolen across the County and we have managed to obtain CCTV for a number of these thefts.

“Any theft is unacceptable but stealing money from a charity is particularly abhorrent.”

Sussex Police released footage taken of three of his thefts in an appeal today (Mon).

The raids began last November and are thought to have ended around May.

A police spokesman said: “Sussex Police would like to speak to this man in connection with the theft of 15 different charity tins across Sussex.

“Officers believe the man is linked to a series of thefts, believed to have started in November spanning until 26 May. 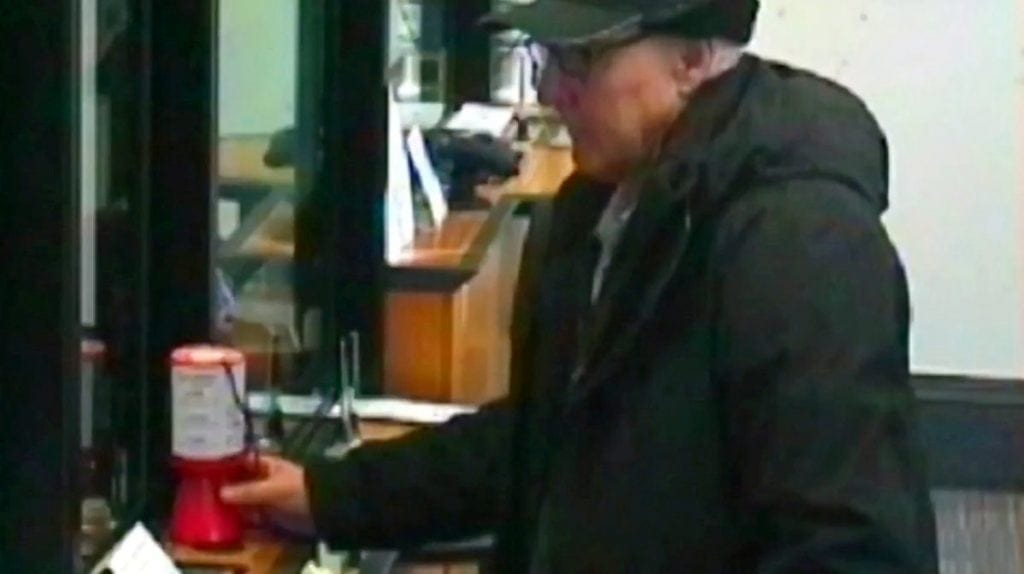 “Watch the video below of CCTV footage of three of the thefts.