Sinai Kantor, 34, was a Russian immigrant heading to New York on-board the tragic ship with his wife Miriam, 24. 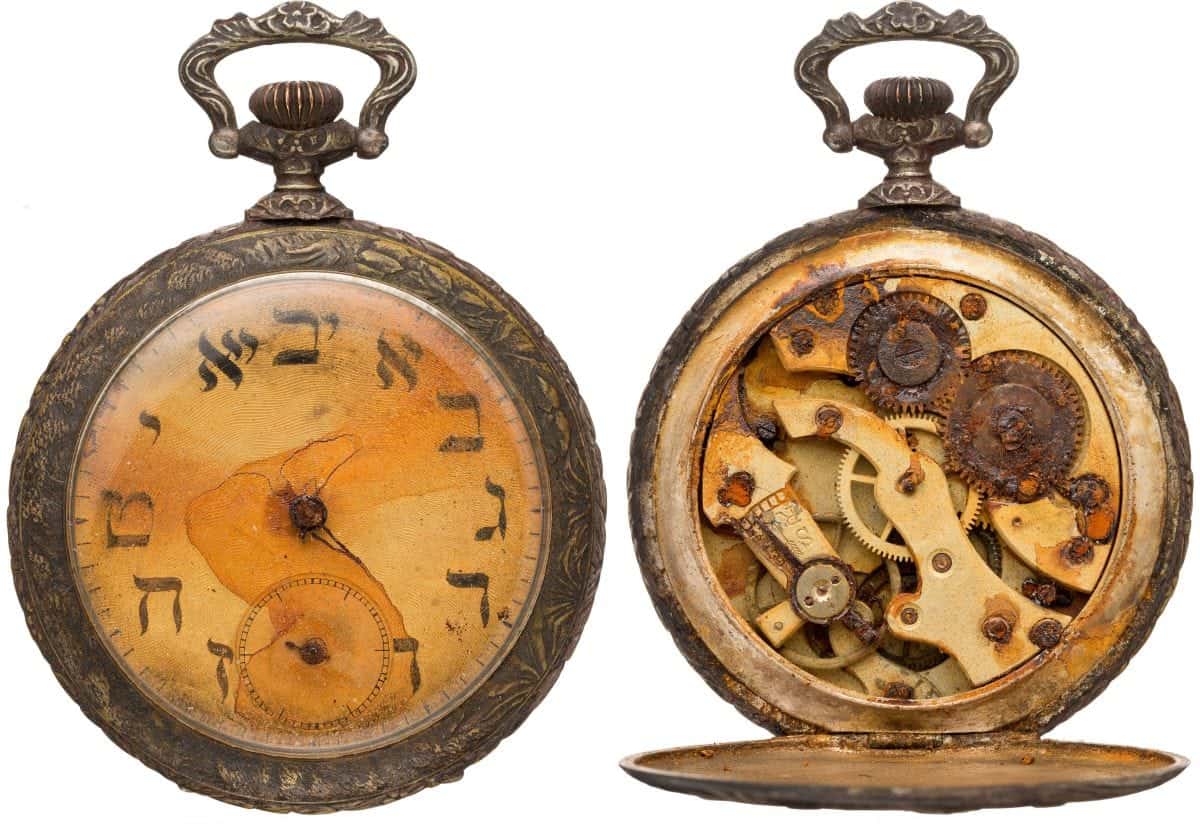 A pocket watch recovered from a man who died on the Titanic is expected to sell for more than £15,000 at auction.

Sinai Kantor, 34, was a Russian immigrant heading to New York on-board the ship with his wife Miriam, 24.

Mr Kantor was a furrier and planned on selling trunks of furs to fund the couple’s goal to each study dentistry and medicine when they arrived and settled in the Bronx.

But their lives were shattered in the early hours of April 12, 1912, when the Titanic hit an iceberg in the North Atlantic. 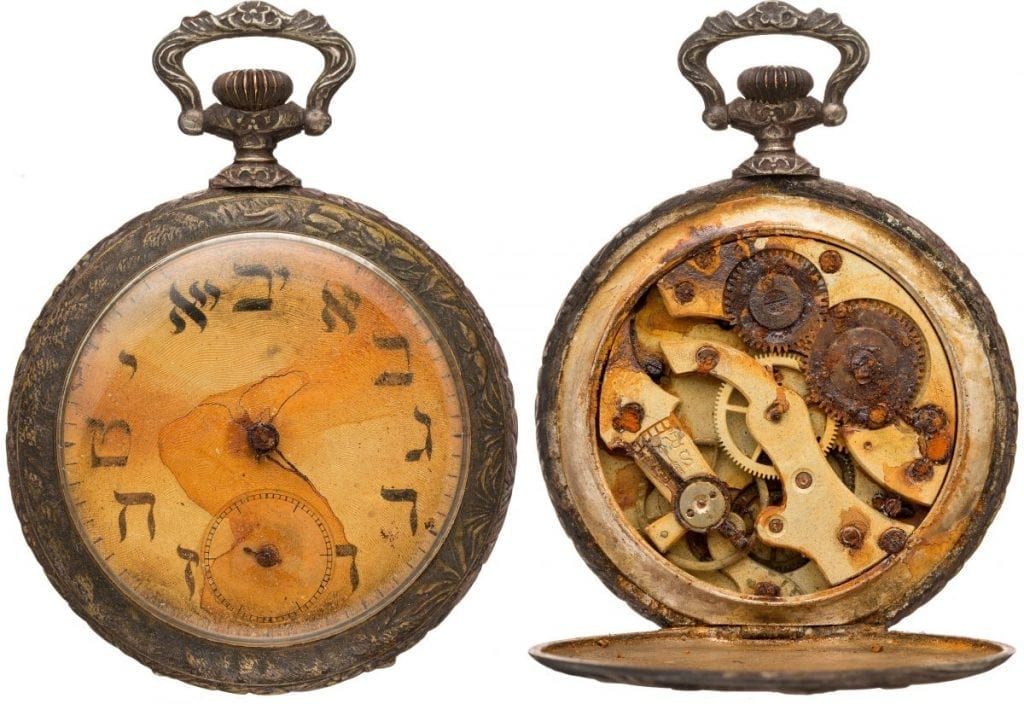 Mrs Kantor was ushered onto lifeboat 12, one in which men were prohibited from entering, because of a ‘women and children first’ protocol.

Roughly 30 passengers were in the lifeboat when it was lowered off the port side, but survivors made room for about 30 more.

According to official reports, it was the last boat to reach the rescue ship R.M.S. Carpathia after 8 am.

A cable repair ship named the C.S. Mackay-Bennett arrived eight days later to recover as many victims as possible and Sinai Kantor’s body was pulled from the icy water during the grueling, seven-day operation.

He was labeled “Body No. 283” and embalmed on the ship before being buried at Mount Zion Cemetery, Queens, New York.

More than 1,500 people died when the Titanic went down, and it remains one of the deadliest civilian maritime disasters.

It wasn’t until May 24, 1912, that Mrs Kantor received her late husband’s personal belongings, which included clothing, his Russian passport, a notebook, money, wallets, a “silver watch,” a telescope and corkscrew.

The Swiss-made open-face silver-on-brass watch, with its original movement and a diameter of three inches, includes numerals that are Hebrew letters.

The back cover has an embossed design that shows Moses holding the Ten Commandments.

Its movement is rusted as a result of immersion in salt water, and the hands are nearly all deteriorated and the dial is stained.

A descendent, who does not want to be named, is now selling the watch at Heritage Auctions’ Americana & Political Auction in Dallas, Texas, on August 25. It has been given a guide price of $20,000 (£15,600).

Don Ackerman, Heritage Auctions’ historical consignment director, said: “The sinking of the Titanic is one of the greatest tragedies of the 20th century.

“The family passed the watch down through generations for 106 years.

“A piece that was aboard the ship and a documented history from the family makes this a bittersweet and really rare opportunity for collectors.”

Miriam and Sinai Kantor were both from Vitebsk, Russia, and Sinai paid £26 for ticket No. 244367.

The two were among 285 Second-Class passengers and boarded the ship together in Southampton, England.

The watch remained in the family for years and will be sold with a letter of provenance from the consignor, along with copies of letters issued in the aftermath of the tragedy, sent to Miriam Kantor.