RelatedPosts Resident dumped rubbish outside council offices in protest at flytipping…given fine for fly-tipping Moment a hero trucker parked his lorry underneath bridge to try and save distressed man threatening to jump Watch: Thug is jailed – but not for long – after kicking OAP into a river Police mocked on for using 7.5 tonne […] 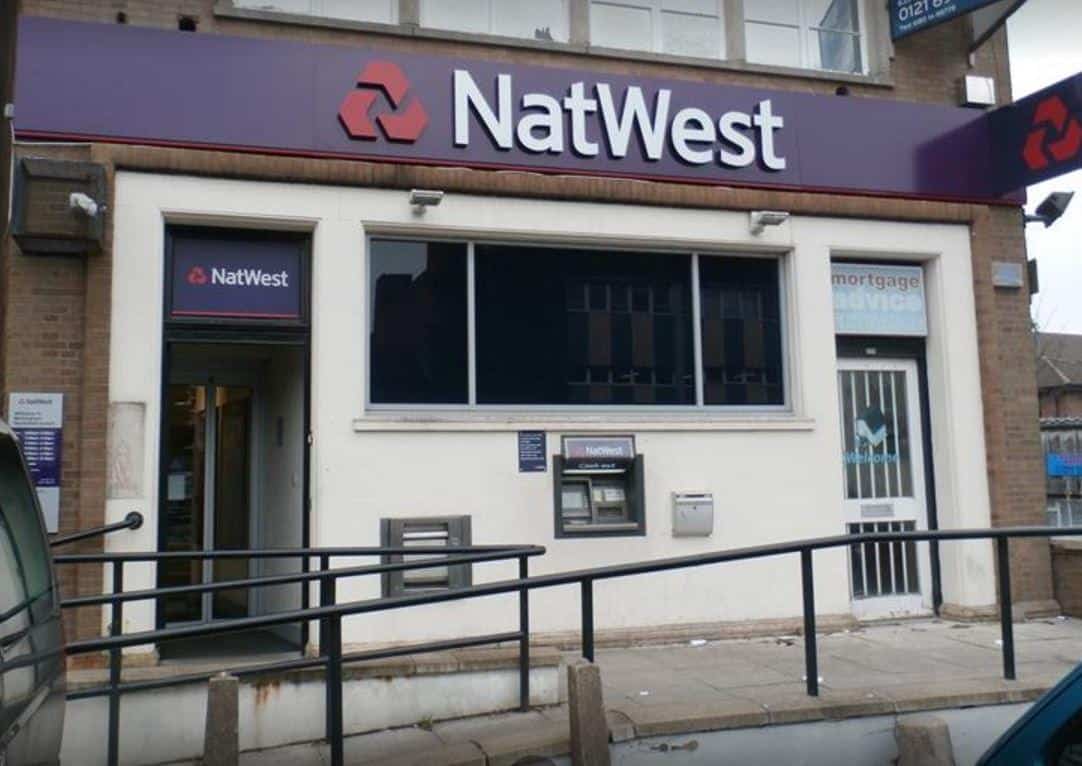 Police placed a Birmingham bank on lockdown after a man reportedly stormed in with a pistol and took staff hostage. Negotiators at the scene of the Natwest branch arrested one man after firearms officers contained the building.

A West Midlands Police spokesman said: “Police received an emergency call at 11.45am on Friday March 17th reporting a man with a firearm inside NatWest bank in Bristol Road South, Northfield. “Response and armed officers have contained the building and police negotiators are on the scene.” One man was later arrested by police.

A spokesperson for NatWest said: “We’re aware of an incident that took place in NatWest Northfield this afternoon, which has now been resolved. We’re working closely with the police at this time”.