An IT consultant has revealed how he was forced to sit in a seat soaked in someone else’s urine for an 11-hour flight from Heathrow to Cape Town. Andrew Wilkinson, 39, who lives in London, said that when he pointed out the wet stain to a crew member, he was given toilet seat wipes and […] 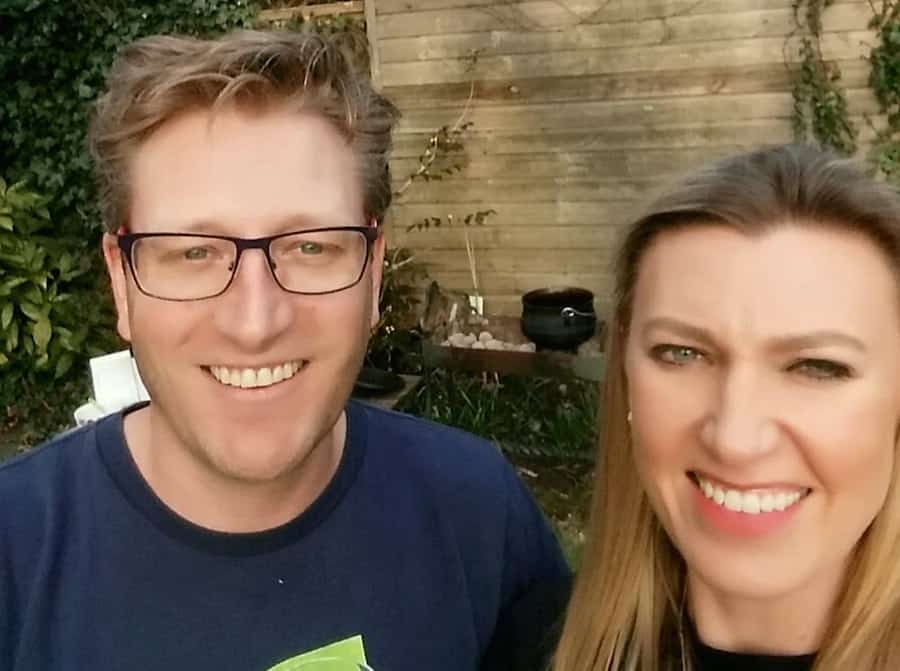 An IT consultant has revealed how he was forced to sit in a seat soaked in someone else’s urine for an 11-hour flight from Heathrow to Cape Town.

Andrew Wilkinson, 39, who lives in London, said that when he pointed out the wet stain to a crew member, he was given toilet seat wipes and told to clean it up himself.

Andrew, who was travelling to Cape Town to help his parents move house, said the flight was excruciating as he could feel the urine seep into his jeans.

He complained to BA and was given 5,000 Avios points as compensation which would only cover a one way flight to Paris.

When Andrew boarded the flight on 4 August he noticed a wet patch which he assumed was water.

He recalled: “I got to my seat and saw that there was a wet patch. It was about the size of two decks of cards laid side by side.

“At first I thought it was water but the smell was so distinct it could only have been urine.

“I told the stewardess and she smelt it and agreed it was wee. She said: ‘Sorry about that’. Then she went to the toilet and brought me seat wipes and told me to clean it up myself.”

Mr Wilkinson asked to be moved to business class.

He said: “I was in economy and it was full but they could have bumped someone up from business to first class and freed up a seat that way.

“I said to the stewardess: ‘You are obviously going to move me into business, aren’t you? I can’t really sit here’.

“She said she would see what she would do but I wasn’t moved. And then she commented: ‘You are going to work me hard on this flight, aren’t you?’

“It was awful. By the end of the flight, I could feel it seeping into my jeans.”
He devised a way to make it through the flight which consisted of perching on a blanket but was dismayed when his request for another blanket was not high on the crew’s list of priorities.

He said: “The same stewardess said: ‘I’ll get you another one, if I can find it.'”

He added that he had lodged a complaint with BA about the urine soaked seat but was unhappy with the compensation that the airline offered.

He said: “I was given 5,000 Avios points and I just do not think that is a good enough compensation for sitting in someone else’s wee for over 11 hours.”

A spokesperson for BA said: “We were very concerned to hear about this and have been in touch with our customer to apologise and make amends.

“The cleanliness of our aircraft is of the utmost importance to us and our planes are cleaned thoroughly after every flight. We also perform frequent spot checks to make sure our cleaners are maintaining our high standards.”