Two teenage boys have been arrested on suspicion of murdering a 14-year-old girl who was found battered to death in a park. Officers were called to picturesque West Park in Wolverhampton after the schoolgirl’s body was found by a passer-by at around 7am on Thursday (12/4). West Midlands Police said it quickly became apparent that […] 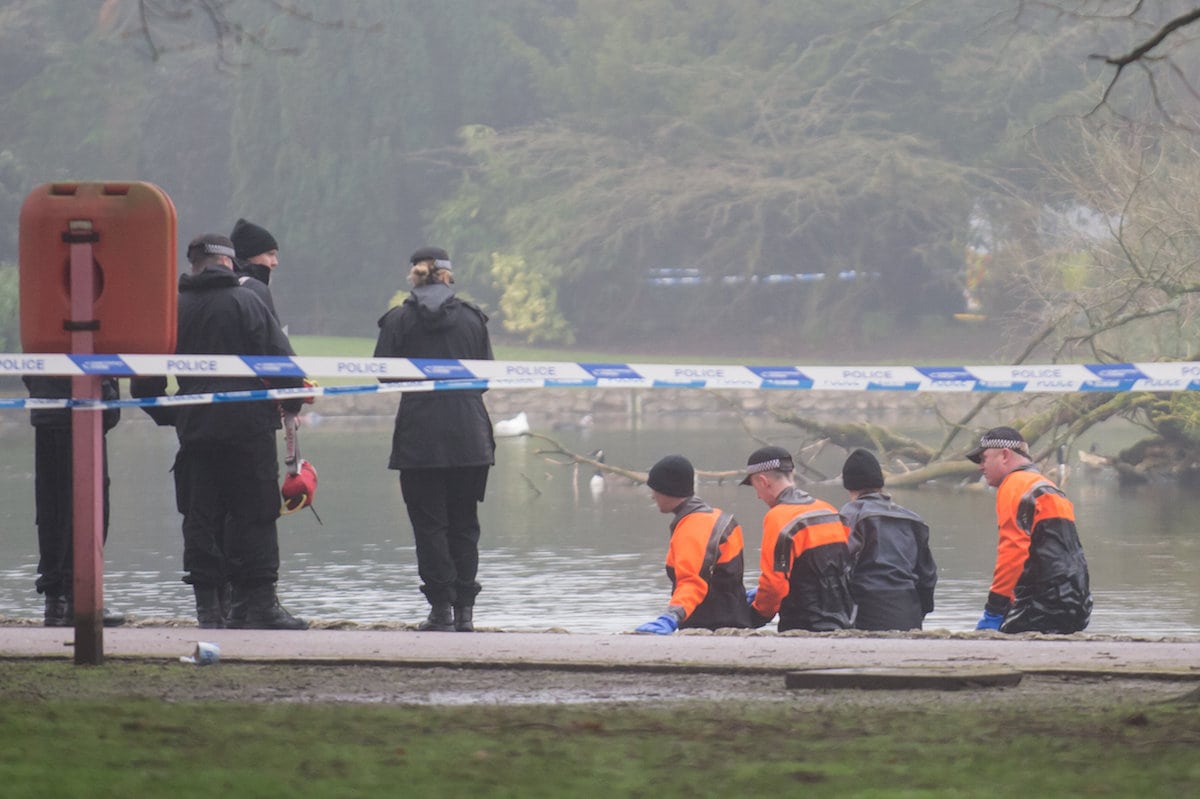 Two teenage boys have been arrested on suspicion of murdering a 14-year-old girl who was found battered to death in a park.

Officers were called to picturesque West Park in Wolverhampton after the schoolgirl’s body was found by a passer-by at around 7am on Thursday (12/4).

West Midlands Police said it quickly became apparent that nothing could be done to save her and she was pronounced dead at the scene.

A post mortem has since revealed the girl, who has not been formally identified, died as a result of blunt force trauma to her head.

Yesterday (Fri) the force said they had arrested two boys, aged 16 and 17, at their homes in Wolverhampton on suspicion of her murder.

The pair are being quizzed by detectives and remain in police custody.

The teenager had been reporting missing the day before and as a result the Independent Office for Police Conduct (IOPC) has been informed.

A police spokesperson said the girl’s family have been located and are being supported by specialist officers.

Detective Chief Inspector Edward Foster, from the force’s homicide unit, said: “Following the discovery of the girl’s body, the park was immediately sealed off to allow us to conduct a full forensic search of the area.

“My team are working around the clock to understand what happened to this girl and our enquiries to date have led to today’s arrests.

“A number of people have come forward with information, but I would still like to hear from anyone who saw anything suspicious or saw a young girl in the park overnight from Wednesday onwards.”

West Park remained sealed off and is expected to remain closed over the weekend.

Police officers, a packed up fair and several caravans could be seen inside the gates of the site, which is popular with families with children and dog walkers.

Residents continued to react with shock to the murder, which took place in the 17-acre park which sits near a hospital, two schools and near to Wolverhampton Wanderers FC’s Molineux stadium.

Christopher Evans, 30, said: “I feel for them, the parents, I couldn’t imagine what them parents feel like.

“You get some people climb over at night looking for a bit of shelter or to keep out of the way of police.

“For that to happen on your doorstep though.”

Artist Ewa Truszkowska, 23, who lives on the edge of the park said: “I was walking round the park the day before.

“We actually had a conversation about how misty it was and it’s kind of creepy.”

“The park is popular, it’s Easter holidays so lots of kids are going into the park and they have got the fair on.

“There was a Wolves match last night so it was quite busy.”

His mum Jocelyn Evans, 63, added: “Twenty years at five o’clock in the morning I have gone out with my dogs and never had a problem.

“If it had been a normal night we might have heard something but it was so loud with Wolves playing.”

“It’s awful, especially when it happens this close to home.”

Another neighbour, who did not wish to be named, said: “We go there every day, I have grown up here all my life round the park, it’s quite shocking something like this close by.

“I have never heard anything like this in 30-odd years I have been living here in Wolverhampton.”

Anyone with information is asked to call the homicide team on 101 or Crimestoppers anonymously on 0800 555 111.