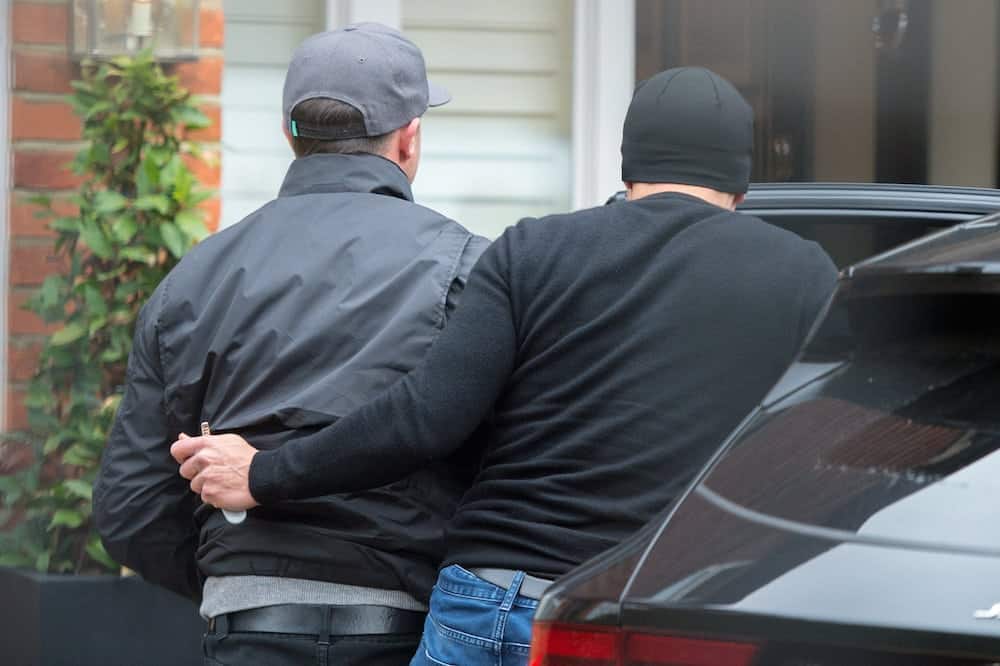 Clutching a bottle of water, presenter Ant McPartlin leaves his home after returning from rehab.

The Geordie TV star and Britain’s Got Talent presenter, 42, left the large detached house in leafy Chiswick, west London with another man this morning.

Wearing a black jacket and grey baseball cap, clean-shaven Ant clutched a Volvic water bottle and was seen getting into a black car parked on the gated driveway.

The I’m a Celebrity, Get Me Out Of Here… presenter pleaded guilty to drink driving earlier this month at Wimbledon Magistrates’ Court.

He was fined £86,000 and banned from the road for 20 months after admitting being double the drink-drive limit when he was involved in a three-car smash.