After unwrapping her presents, Pearly Rose McGowan asked her granddad if he would help her create goodie bags for homeless people 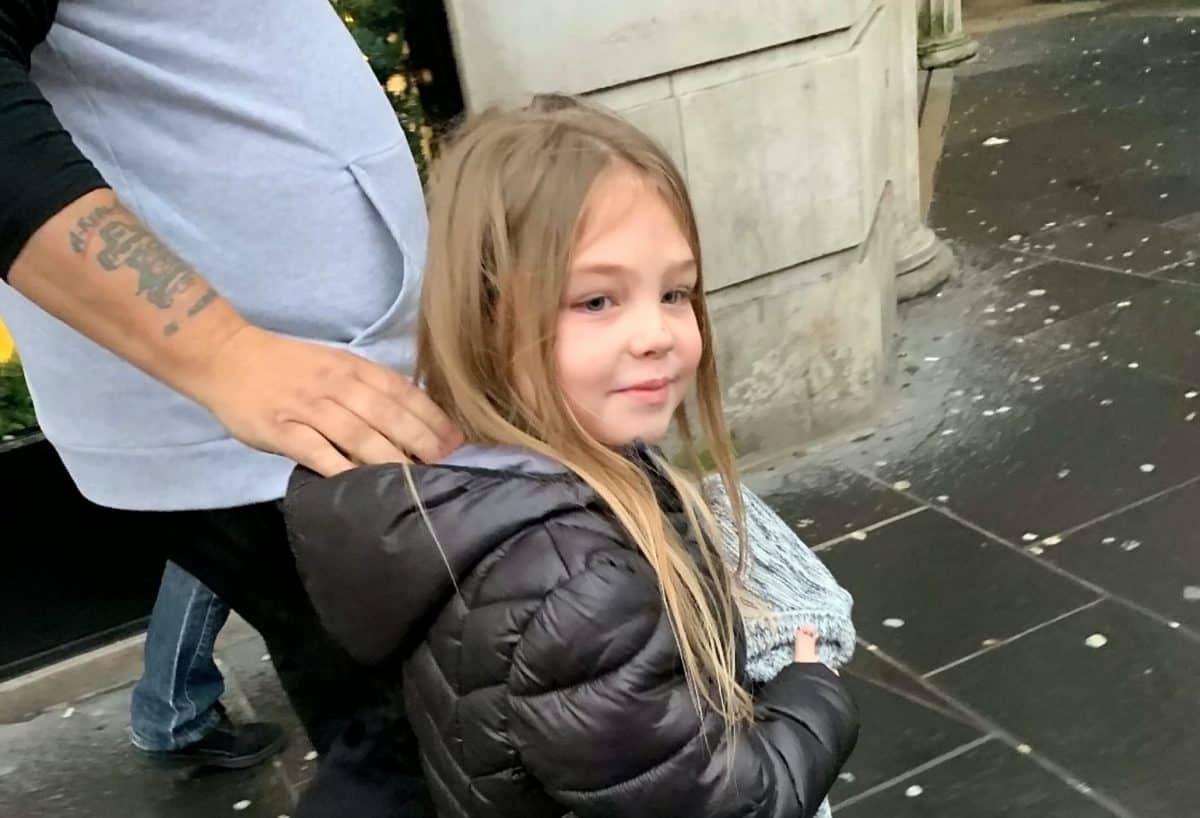 These touching pictures show a six-year-old girl handing out soup and gifts to people sleeping rough on Christmas Day.

Kind-hearted Pearly Rose McGowan was inspired to help homeless people in Glasgow after a chance meeting with someone sleeping on the streets, as she returned from a trip to the cinema on Christmas Eve. 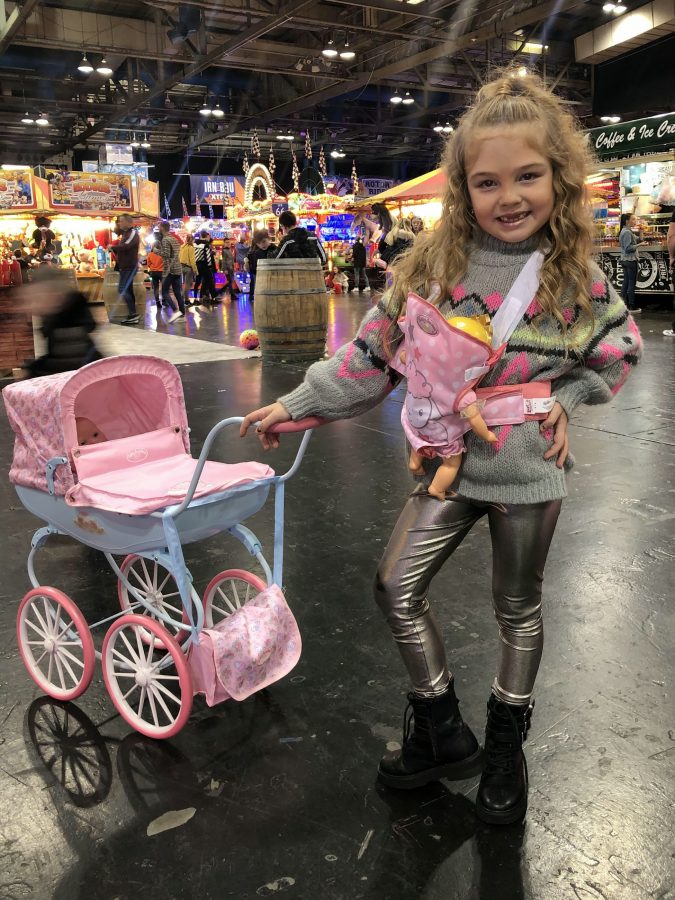 After watching Mary Poppins Returns, the family encountered a man huddled in a doorway and were moved by seeing his suffering.

The following day, after unwrapping her presents, Pearly Rose asked her granddad Martin, 57, if he would help her create goodie bags for homeless people.

Her grandma, Ruth, cooked up some soup, and the family included sandwiches, crisps, sweets, socks, cigarettes and an envelope with £20 inside it.

Pearly Rose’s aunt, Teresa, 38, said one of the recipients of a gift bag was moved to tears by the gesture. 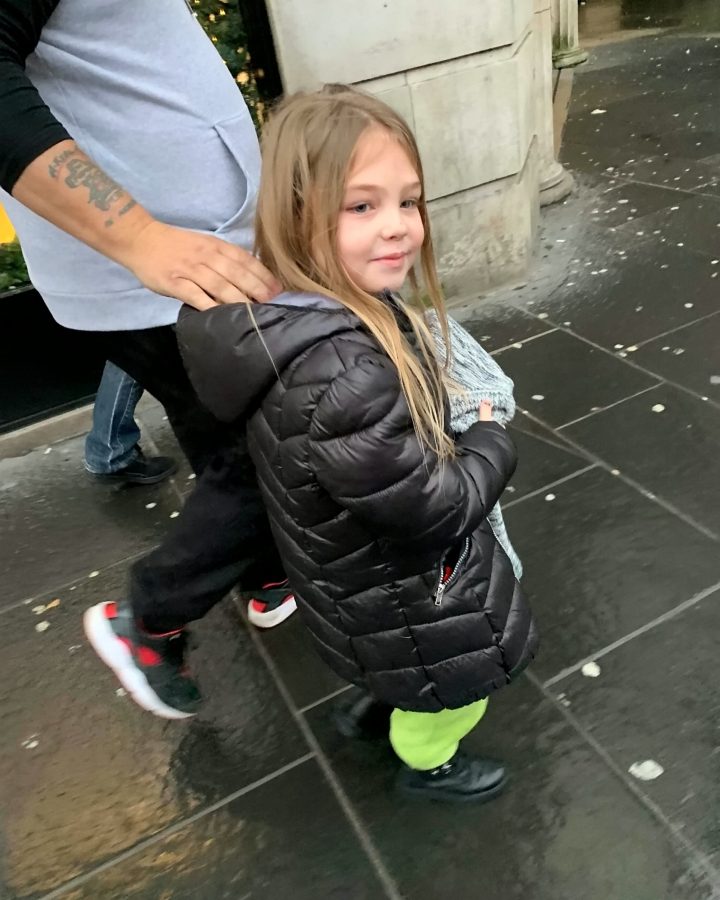 Her own daughter, Michaela, aged 15, also went out with Martin and Pearly Rose to distribute four bags of presents.

Teresa said: “On Christmas day they all opened up their presents and noticed they had a lot of stuff.

“It was then that Pearly and my dad remembered the homeless guy from the previous night.

“So they came up with the idea to go out around Glasgow giving the homeless these bags.

“My dad has always been a giver so I think his kindness has started to rub off onto Pearly and my daughter Michaela.

“Pearly went and opened up my Dad’s cupboard and took out his new jumper which still had a tag on it.

“My mum made the soup and we just got everything else together.” 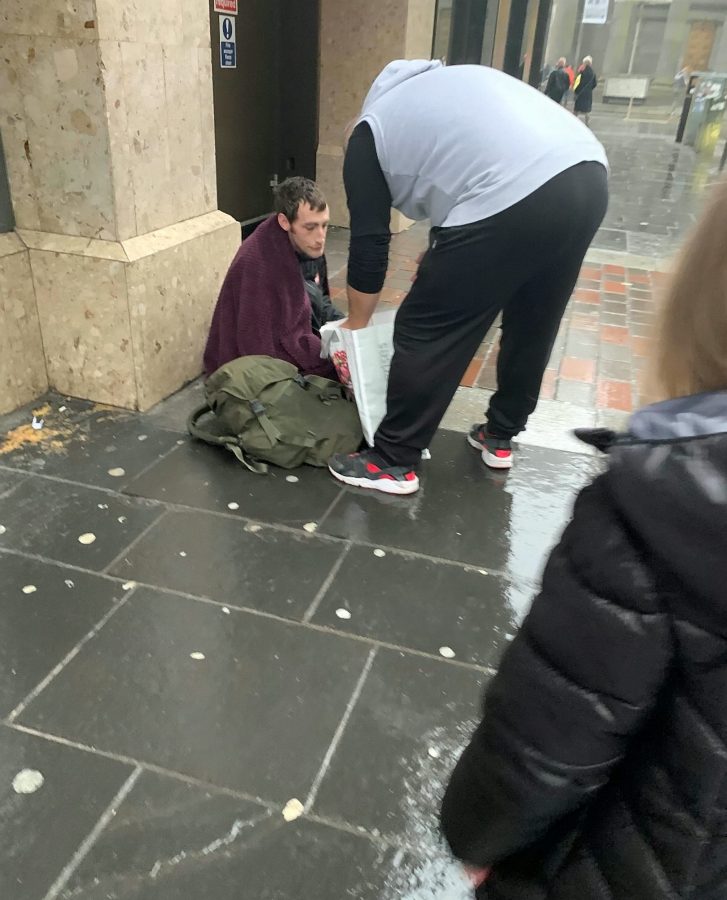 The family travelled from Clydebank, West Dunbartonshire, and spent their afternoon on Christmas Day walking around Glasgow city centre looking for people they could help.

Mum-of-two Teresa added: “They started driving around Glasgow but they couldn’t see anyone homeless, that’s when they decided to go on foot.

“They went around the city centre and told us that one of the guys that received the bags was crying saying ‘you don’t know what this means’.

“It was just so lovely to hear, Pearly says she wanted to do it because she wanted them to have something for Christmas.

“It’s just amazing because at six-years-old or when you are 15-years-old you just think of yourself. 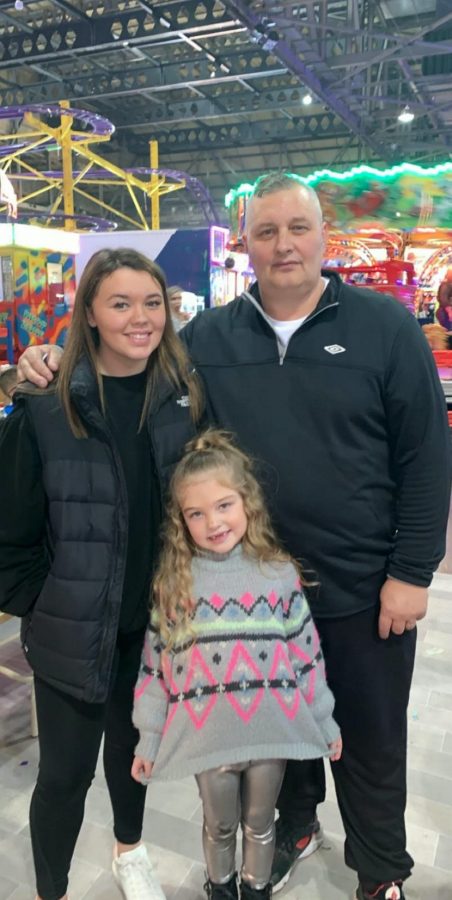 “But not Pearly, she decided to think of others before herself and that’s exactly what she’s like.

“I’m just proud of them all.

“We shared the pictures on Facebook and the rest of our day the phones kept pinging just by people commenting amazed by what they had done.”