Peter Hall, now 58, was snared for the horrific attack on a 19-year-old thanks to updates in DNA testing 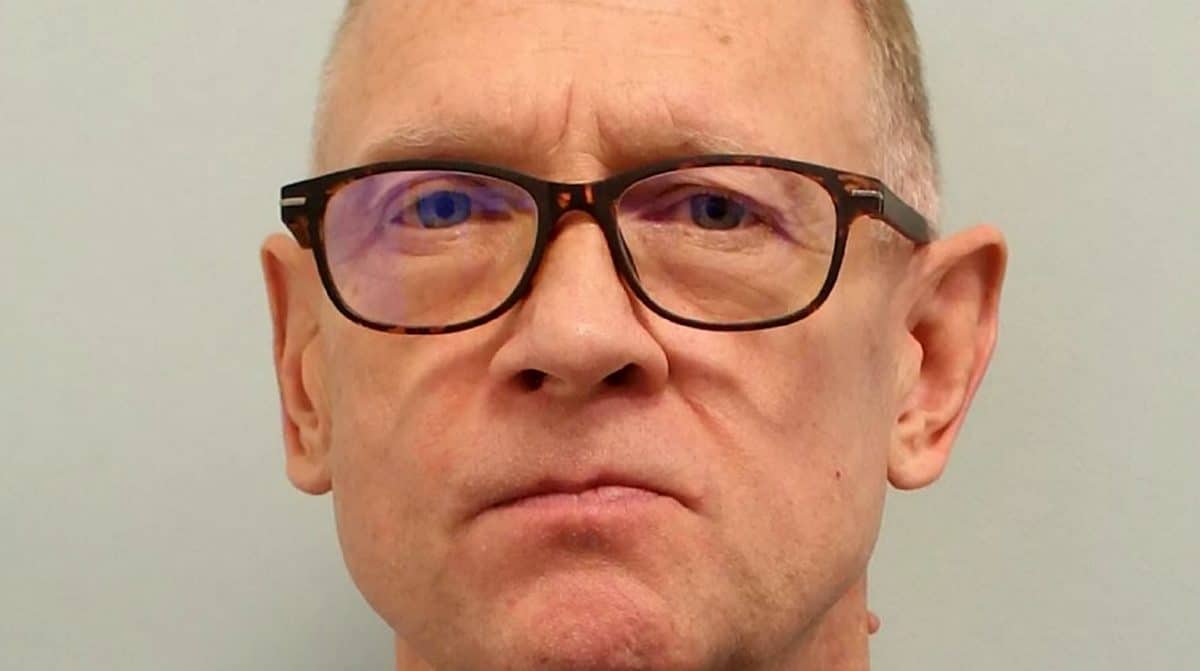 A serial burglar was jailed for raping a woman at knifepoint – more than 30 years ago.

Peter Hall, now 58, was snared for the horrific attack on a 19-year-old thanks to updates in DNA testing.

Hall had stalked and grabbed his victim from behind as she left a cinema.

He held a knife to her throat and marched her to a secluded area in Beckenham, south east London.

The woman was then raped, before she escaped and raised the alarm on October 12, 1986.

An investigation was launched by police, but despite extensive inquiries, nobody could be identified.

Clothing containing DNA was stored at the time – proving crucial to solving the cold case.

In 2004, Hall was arrested for outstanding burglary offences at Stansted Airport in Essex and had his DNA taken.

A routine review of the rape case was undertaken in 2011, leading to a definite match.

Part of this consisted of re-testing the DNA samples available, using technology that had advanced over time.

Scientists established a match probability of one in a billion between the DNA and semen found at the rape scene.

A warrant was issued for Hall’s arrest and in 2016 it emerged he had been arrested in Belgium for theft.

Hall denied involvement in the rape – but the overwhelming evidence forced him to admit the attack in court.

The rapist, of no fixed abode, was sentenced to 12 years imprisonment last Firday at Snaresbrook Crown Court.

He was also sentenced to 18 months’ imprisonment for three burglaries from 2004, to be served concurrently.

Det Con Bhulesh Pala said: “This was a dreadful attack on a young woman simply making her way home from the cinema.

“Hall grabbed her from behind and forced at knifepoint into a grassy area before subjecting her to a terrifying sexual assault.

“I would like to pay tribute to the victim who was incredibly patient and courageous throughout an investigation which spanned over 30 years.

“I hope today’s sentencing gives her some measure of comfort and closure.

“I also hope this case gives other victims of rape and sexual offences the confidence to report such crimes to the police.

“Although this offence took place 32 years ago, this case demonstrates that we are committed to bringing offenders to justice, irrespective of how much time has passed since the crime was committed.”