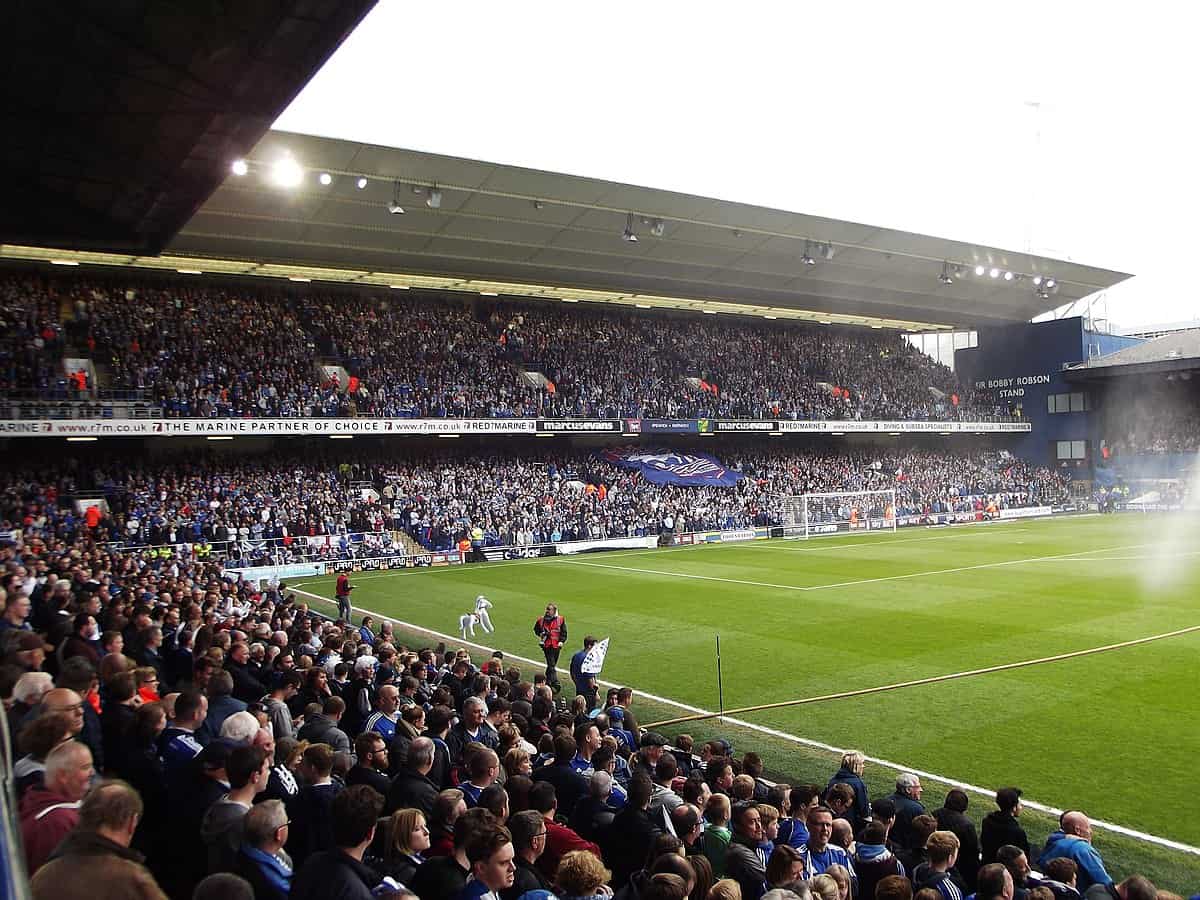 A championship football club has offered its support to a youth team after a player was racially abused.

Ipswich Wanderers under-18 squad were guests of honour at Ipswich Town’s match against Birmingham.

The move comes after one of Ipswich Wanderers under-18s was targeted with racial abuse during a match with Framlingham Town last month.

It was claimed a teenage player heard a “racist chant” from the crowd – which forced the fixture against the under-18s Framlingham side to be abandoned late in the second half.

The championship clash today is a dedicated “Kick It Out” game in which both clubs will make a stand against racism in football.

Suffolk Football Association have confirmed they are investigating claims a fan at Framlingham Town shouted racial abuse at a Wanderers team player.

At the time of the incident, Ipswich Wanderers under-18s, managed by Jonty Boon, tweeted from their official account: “Our coaching staff and players took the decision to leave the pitch following an incident believed to be racism.”

Mr Boon later tweeted to say the allegations were “unacceptable at any level, but to hear it in an under-18s football… is unbelievable.”

Framlingham Town also tweeted to make their position clear, writing: “We would like to make it clear that FTFC does not condone racism of any kind and are mortified by the allegations.

“The response by our coaching staff was praised by the match officials and today we are proactively supporting Suffolk FA with their investigation.”

The Wanderers players were also invited to Ipswich Town’s training session on Friday (12/4).

The youngsters have been given free tickets to Saturday’s match and are due to hold up the “Kick It Out” banner as the teams emerge from the tunnel.