A sadistic pensioner who forced kids to drink bleach mixed with juice and shower in scalding hot water during a reign of historic child abuse has been jailed. Sick Sandra Clayton, 70, subjected the children to regular beatings and tormented them during a catalogue of offending between the early 70s and mid 80s. A court […] 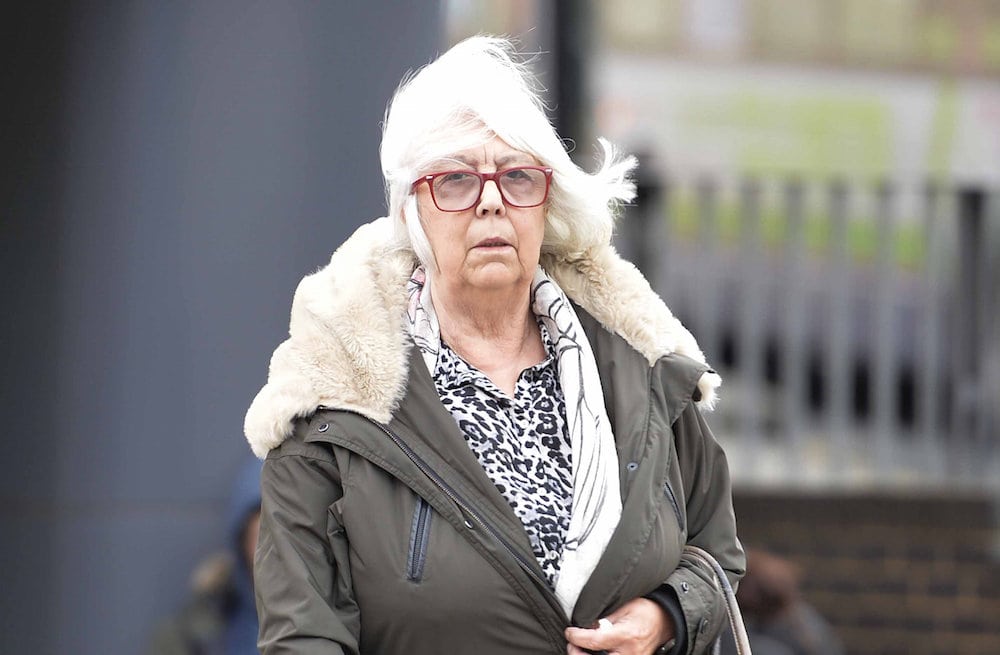 A sadistic pensioner who forced kids to drink bleach mixed with juice and shower in scalding hot water during a reign of historic child abuse has been jailed.

Sick Sandra Clayton, 70, subjected the children to regular beatings and tormented them during a catalogue of offending between the early 70s and mid 80s.

A court heard she forced soiled underwear into two of the children’s mouths if she deemed them to be not clean enough, made them sleep on the floor, go outside in the cold and slash their feet with a knife if they ran away from her.

They were also subjected to a sickening game called “swingies” where she would grab them by their limbs, spin them around and then let go, often causing injury when they hit walls or furniture.

When their injuries were too big to conceal, Clayton forced the victims to lie to the police and other authorities to not implicate her and reveal her horrific abuse.

The full details of her depraved actions were laid out at a sentencing hearing at Ipswich Crown Court where Judge Rupert Overbury handed her four years in jail.

Clayton, of Brightlingsea, Essex, had previously admitted three counts of cruelty to a person under the age of 16.

Sentencing Clayton on Thursday, Judge Overbury said her actions had lasting affects on the victims.

He said: “What you did was deliberate and sadistic.

“Making them fight between themselves for food and washing them with scolding hot water are mere examples.

“The affects of your abuse have left them anxious and scarred physically and psychologically.

“What you did has been catastrophic for them and fortunately they have begun to recover.”

Two of the victims, whose identity is protected by a court order, bravely read out statements explaining what the affect of the abuse has had on them.

One said: “If I see somebody who looks like her or hear someone in the supermarket with a similar tone of voice I am still struck with a rising panic.

“It is my deepest hope I will be able to begin the healing process and find lasting peace of mind.

“The affects of the abuse have impacted every area of my life.”

The offences relate to children who are not directly related to Clayton.

Shade Abiodun, defending, said she struggled to find words to put forward as a defence.

She said: “She cannot provide an explanation as to why these incidents took place.

“In her words, she has told me if she could turn back time then she would.

“It is something she will have to live with for the rest of her life. She is not asking the court to feel sorry for her.”