by Joe Mellor
in Broken Britain, Must Reads, Travel 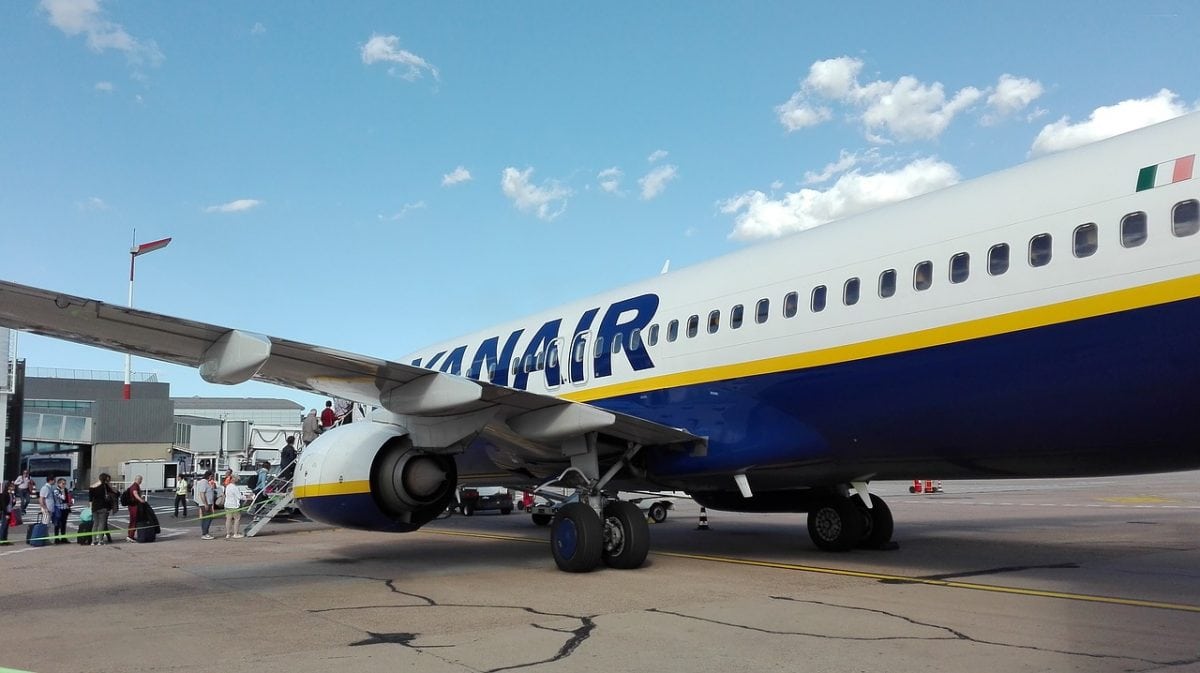 Airline bosses today renewed calls for a two-drink limit at airports after a drunken passenger dressed as Tinkerbell was removed from a Ryanair flight by armed cops.

Dan May, who was a passenger on the flight, claims “one officer has adjusted the man’s wings” before arresting him, whilst “Bob the Builder has been exceptionally well behaved.”

Ryanair confirmed that an ‘unruly Tinkerbell’ had been removed from the flight by police and repeated its calls for limits on drinking at airports.

Dan May also wrote on Twitter: “Our flight to Krakow hasn’t taken off yet because a man dressed as Tinkerbell has threatened to cut everyone up.

“This is why you don’t fly Ryanair from Stansted.

“Armed police have shown up.”

A Ryanair spokesman said: “Police removed and detained two passengers ahead of this flight from London Stansted to Krakow (17 Aug) who were disruptive, before the aircraft departed to Krakow.

“We will not tolerate unruly or disruptive behaviour at any time and the safety and comfort of our customers, crew and aircraft is our number one priority. This is now a matter for local police.

“This is exactly why we are calling for significant changes to prohibit the sale of alcohol at airports, such as a two-drink limit per passenger and no alcohol sales before 10am.

“It’s incumbent on the airports to introduce these preventative measures to curb excessive drinking and the problems it creates, rather than allowing passengers to drink to excess before their flights.”

Essex Police said: “Two men had become disruptive on a plane. They were cooperative on being asked to leave the aircraft. They scheduled a later flight to their destination.”

This comes after an EasyJet flight had been cancelled due to a group of stag do revellers treating the plane “like a nightclub”.

More than 140 people had their travel plans thrown into chaos when the service from Bristol to the Czech capital of Prague was axed June this year.

Cops were called to the tarmac where they arrested a 32-year-old man for a public order offence.

The two-hour delay saw the flight then cancelled with families forced to make alternative arrangements.