The cat had been missing from her home for a week when her body was discovered in Coventry, West Mids. 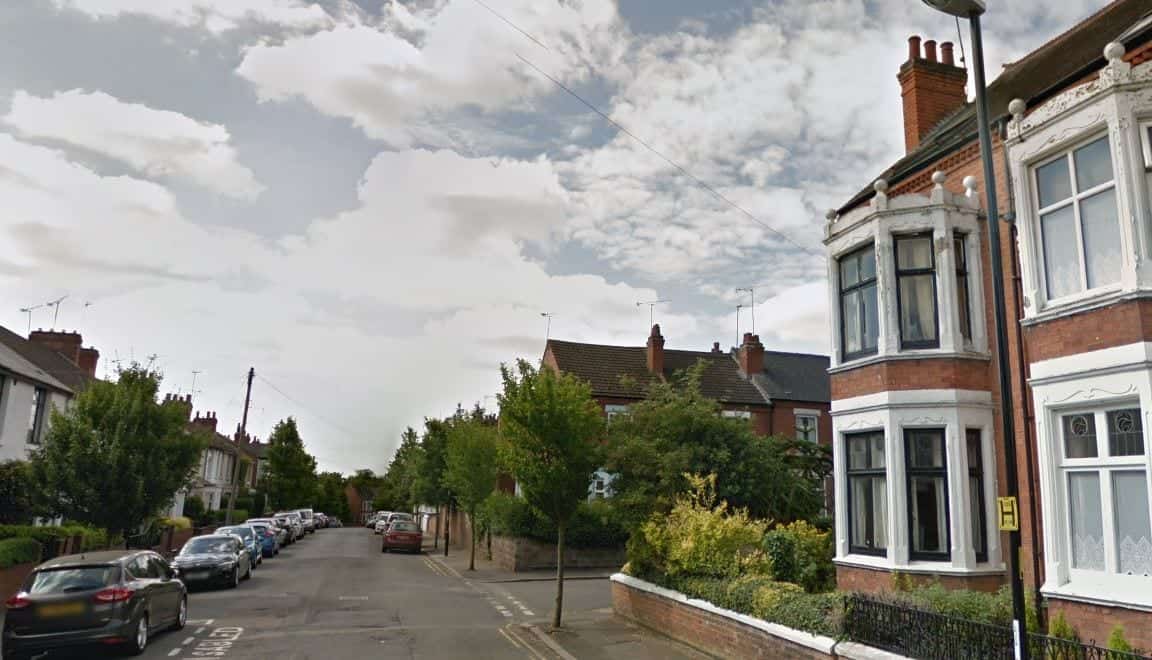 The RSPCA has launched an appeal to find evil thugs who set FIRE to a cat before dumping its charred remains in a suspected sick Halloween prank.

The animal charity were contacted by a horrified member of the public who made the grim discovery on Harefield Road, in Coventry, on October 31.

Shocking pictures show the blackened remains of the defenceless animal, which was found wrapped in a red blanket and dumped under a tree.

RSPCA Inspector Ben Jones, who attended the scene, said: “The body was blackened and charred all over as if the cat had been set on fire.

“The burned remains had then been wrapped in a charred red blanket and dumped under a tree.

“What we don’t know yet is whether this poor cat was still alive when he was set on fire.”

Inspector Jones checked the cat and found a microchip registered to a nearby home where the heartbroken owners confirmed the puss had been missing for over a week.

He added: “I sincerely hope Bonnie wasn’t alive when she was set on fire. If she was alive then this is a really horrifying case.

“Her body was first spotted on Halloween so my fear is that this is some sort of harrowing prank.

“This has been really upsetting for Bonnie’s owners and must have been a big shock for the person who found her.

“I’m really keen to hear from anyone who might have some information that could help our investigation.”