A $240-billion-a-day market has announced today that it is to switch London for Amsterdam ahead of Brexit. CME Group Inc. is moving its European market for short-term financing, the largest in the region, out of London because the exchange operator wants to guarantee continental firms can continue to use it if there is a no-deal […] 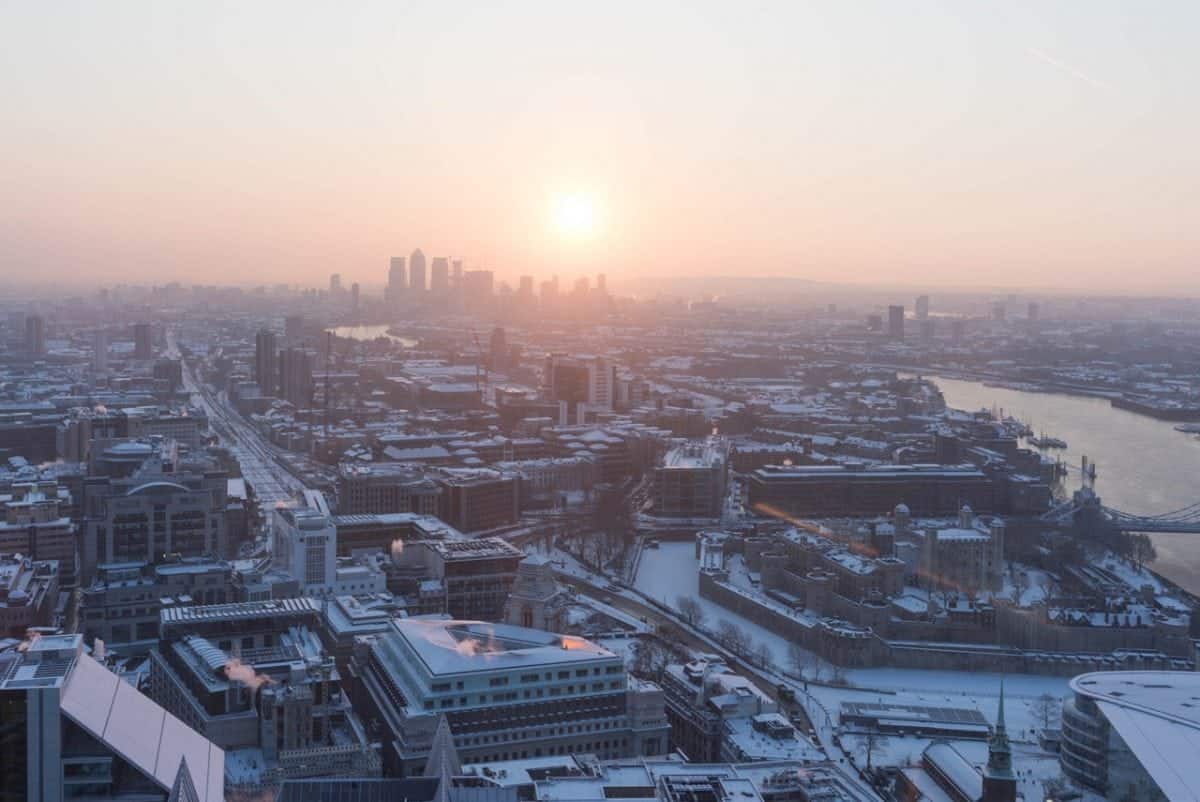 A $240-billion-a-day market has announced today that it is to switch London for Amsterdam ahead of Brexit.

CME Group Inc. is moving its European market for short-term financing, the largest in the region, out of London because the exchange operator wants to guarantee continental firms can continue to use it if there is a no-deal Brexit, Bloomberg has reported.

The decision is the first example of an entire major financial market leaving the UK.

John Edwards, managing director of BrokerTec Europe, as the business is known, said in an interview: “All of our euro-denominated bonds and repo will move to Amsterdam.

“We saw no benefit in splitting liquidity pools. Our UK business will not be able to provide services to the European clients.”

Stifel Financial Corp. has also been rumoured to be planning for the worse ahead of Brexit by buying brokerage operations in Germany.

BNP Paribas SA also plans to move between 85 and 90 employees from its global markets unit in London to other European financial centres in case of a hard Brexit.

BrokerTec Europe currently employs as many as 90 people in London. A third of those are front office, with the remainder working in technology or support roles.

About 210 billion euros ($240 billion) per day of European short-term financing instruments were traded on BrokerTec in October. That market will be shifted to CME’s Dutch subsidiary, NEX Amsterdam BV.