Steven Christian, 20, attacked the woman after a student pub quiz 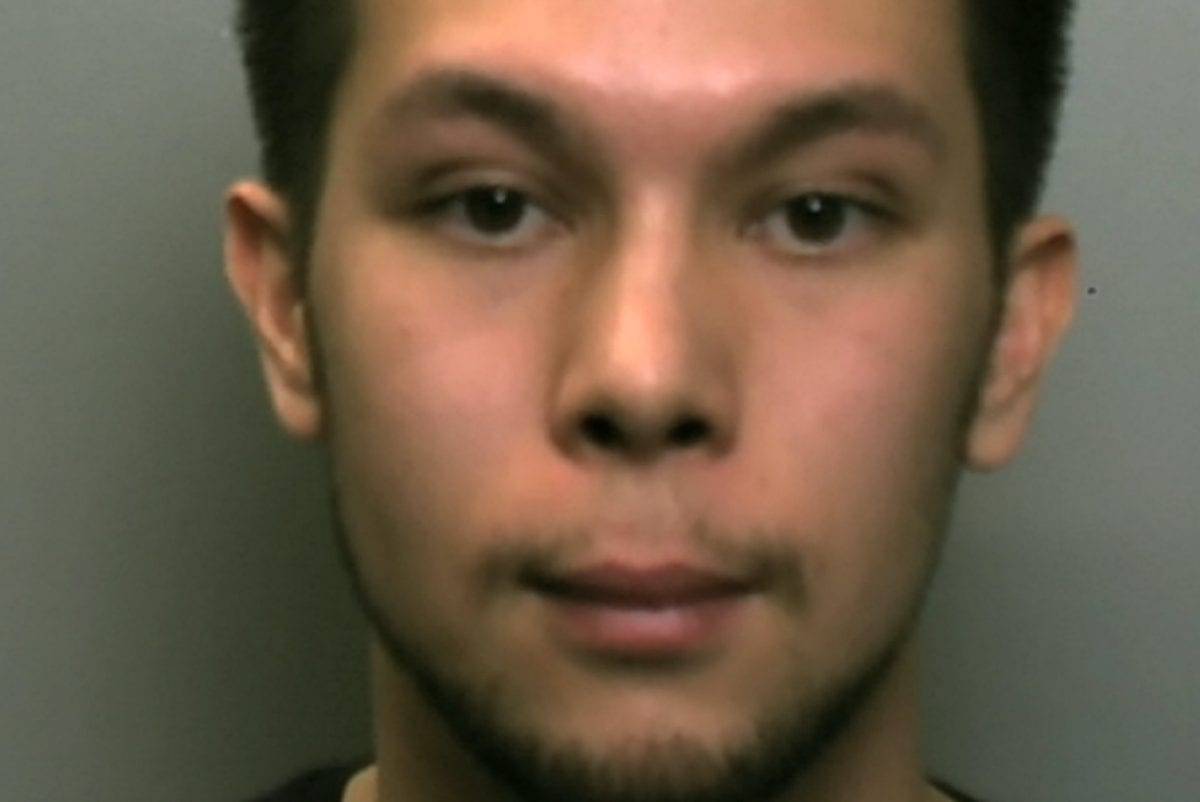 A student who raped a young fresher in her bedroom after chillingly boasting “this is what university is like” has been jailed for five years.

He subjected the undergraduate to the harrowing sexual attack after she spurned his advances back at halls of residence.

A court heard the victim had visited the Staffordshire university for a number of talks ahead of starting her course there later that month.

On the evening she attended a pub where Christian, who was in his second year, was present as a student ambassador.

The group of friends returned to their student digs and had been socialising in the kitchen when the attack occurred at around 10.30pm.

Her fellow students disappeared to help another friend back to his room, leaving Christian alone with the victim.

He then escorted her back to her room where they exchanged a kiss – but the woman then told Christian to stop despite him saying how “pretty and special” she was. 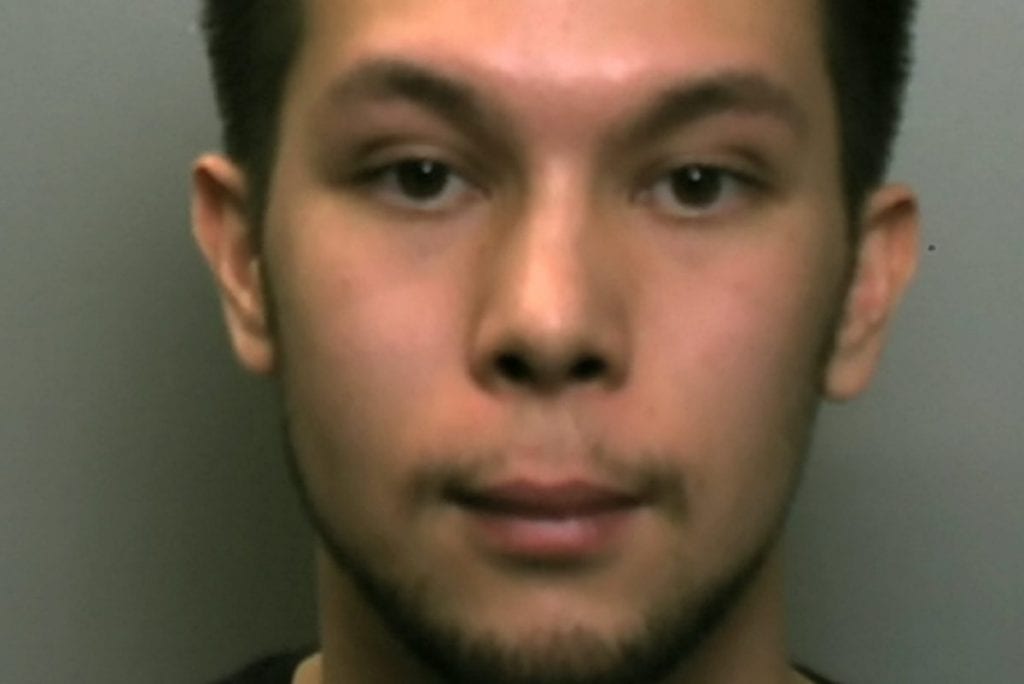 He then pushed her to the ground and told her “you want to know what university is like, well this is what it’s like” before orally raping his crying victim.

Christian, of Solihull, West Mids., was found guilty of rape following a trial and was jailed at Stoke-on-Trent Crown Court on Tuesday (23/10).

He was also ordered to sign on the Sex Offenders Register for life.

Sentencing, Recorder Nicholas Syfret QC described the case as a “tragedy” that had “blighted the life” of his victim.

The court was told the victim, who cannot be named for legal reasons, had been left
so traumatised by the ordeal she now made herself throw up.

Christian was cleared of sexual assault, assault by penetration and attempted rape.

Detective Constable Mick Hall, of Staffordshire Police, said after the case: “I want to commend the victim for having the courage to come forward and speak out.

“I hope that knowing Christian has now been sentenced will give others who have suffered the strength to come forward.”